Thanks for giving a crap!

Gives one class of students hygiene education, soap, and clean water for handwashing!

Gives two students access to a clean toilet until graduation!

Gives one family access to their very own clean toilet!

Your support goes a long way in helping us build a world where everybody has access to a clean and safe toilet everywhere, at all times.

A registered charity in Singapore, the World Toilet Organization (WTO) is the leading global voice for sanitation, committed to building a world with clean, safe toilets for everyone, everywhere at all times.

WTO is an international non-profit, working actively to break the taboo on toilets and sanitation in South-east Asia, India, China, South Africa, and Australia.

We partnered with the local government to table Singapore's first ever UN resolution which led to the founding of UN World Toilet Day in 2013.

We use them every day - at home, school, work, restaurants, shopping malls - yet we seldom talk about them. The silence around the issue of toilets and sanitation has deadly consequences. Diarrhoeal diseases - a direct consequence of poor sanitation - kill more children every year than AIDS, malaria, and measles combined. Nearly 1,400 children died per day in 2015 from diarrhoeal diseases due to poor sanitation.

Who are at risk?

2.3 billion people live without access to proper toilets and sanitation. Almost a billion people are forced to pee or poo in the open, i.e. open defecation with disregard to their personal privacy and dignity. This is especially dangerous for women and young girls who are made more vulnerable as a result.

What is our goal?

To end open defecation worldwide by 2030 in accordance with the Sustainable Development Goals set by the United Nations. Plenty has been done, but there is still plenty more to do.

Advocate - From its position as a global advocator, WTO has made great strides in breaking the taboo associated with sanitation.

a) World Toilet Summit: An annual gathering of the greatest minds in the sanitation sector to share, learn and collaborate with one another to tackle the global sanitation challenges. Since 2001, we organized a total of 18 toilet summits 15 countries.

b) Urgent Run: A global run to call for urgent action to end the sanitation crisis.

a) Rainbow School Toilet Program: China has old, unhygienic dry system toilets, the excreta disposal site is located right behind the toilet building in the open, resulting in the children having to contend with a large number of maggots and flies carrying harmful faecal bacteria

4) Empower - To bring about long-term social change. WTO takes a market-based approach that empowers communities to solve their own sanitation challenges. Setup SaniShop a social enterprise model designed to empower local villagers to solve their own sanitation problems. Since 2009, build more than 12,000 household toilets in Cambodia, over 500 sales entrepreneurs trained to accomplish this feat. 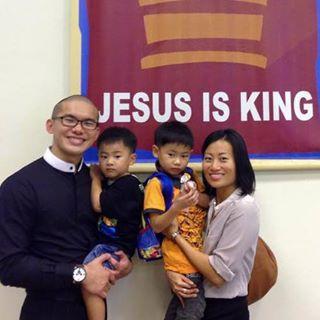 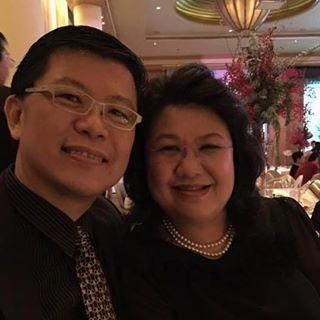 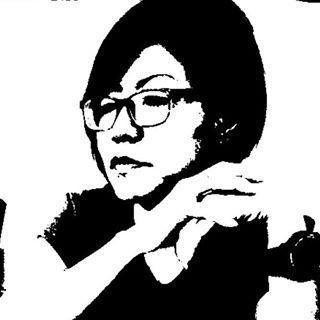 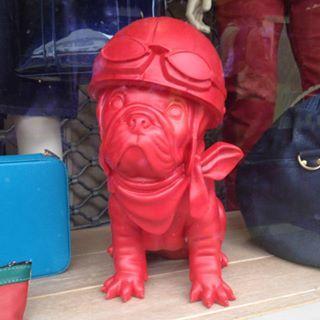 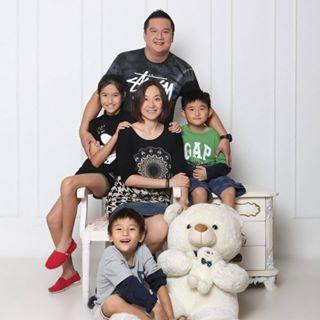 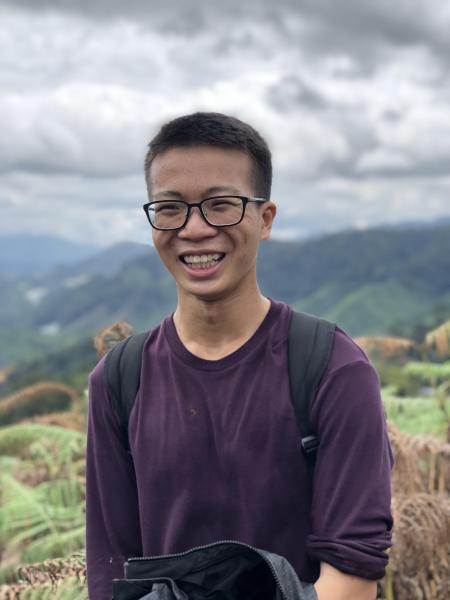 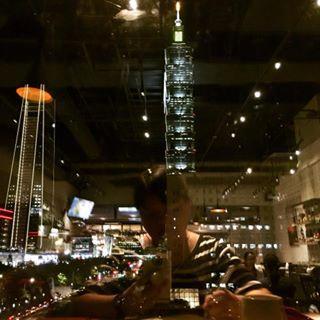 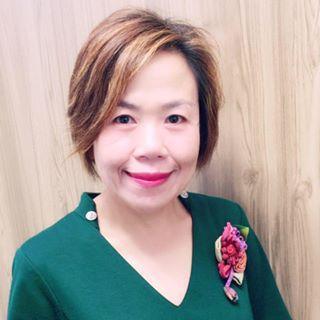 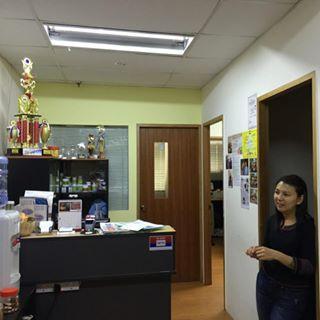