Pay it forward! - Donate $50 or more per month. It only takes 750 individuals to pledge $50 a month to meet our fundraising goal!

The 4 strategic programmes under SMACF are:

PROVIDING FINANCIAL ASSISTANCE
The SMA-Medical Students' Assistance Fund provides bursary to medical students from less privileged family background. The bursary of S$5,000 per academic year is given directly to the medical students to support their daily living expenses and not offset against tuition fees.

RECOGNISING MENTORSHIP
The WHB-SMACF Outstanding Mentor Award is given out yearly to recognize exemplary mentors who have made a significant difference to the development of their students. 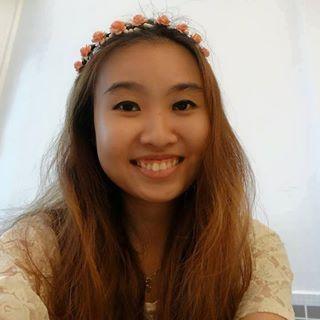 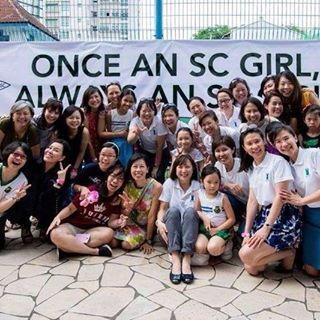 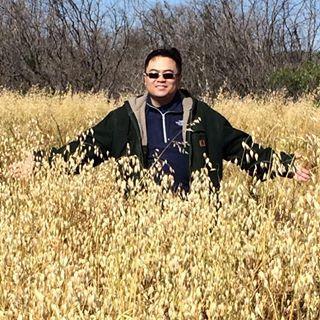 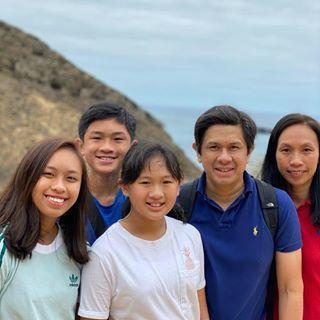 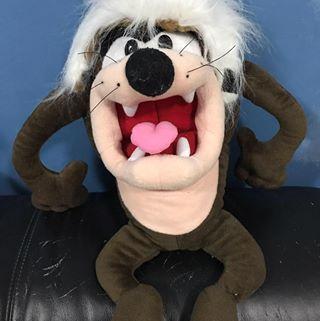