$10 helps to provide housekeeping supplies for one week to support the training of daily life skills for the clients.

$50 helps to provide materials for the meal preparation sessions for one week under the vocational skills training to the client.

$100 may help to provide fuel for 2 weeks for 40 clients to commute by the Day Activity Centre bus to access and utilise community areas and amenities.

Your monthly donation will help sustain our work to provide a range of continuous care for our students and clients on the autism spectrum.

The Autism Association (Singapore) is a Social Service Organisation in Singapore, dedicated to supporting and serving individuals with autism towards maximising their potential, helping them lead meaningful and quality lives in society.

The Association is an independent charity that was formed in August 1992 by a group of parents. In January 1995, it was registered as a charitable organisation under the Charities Act, Singapore.

In July 1997, AA(S) was admitted as a member of the National Council of Social Service. It was also granted the Institutions of a Public Character status, allowing the Association to issue tax-exempt receipts for public donations.

The core programmes and services are delivered via the following avenues:

3. Day Activity Centre for adults (aged 18 years and above) - Eden Centre for Adults at Hougang and Clementi 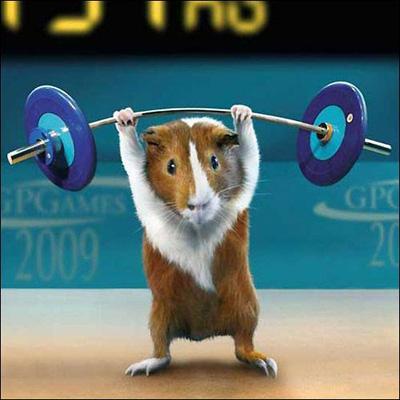 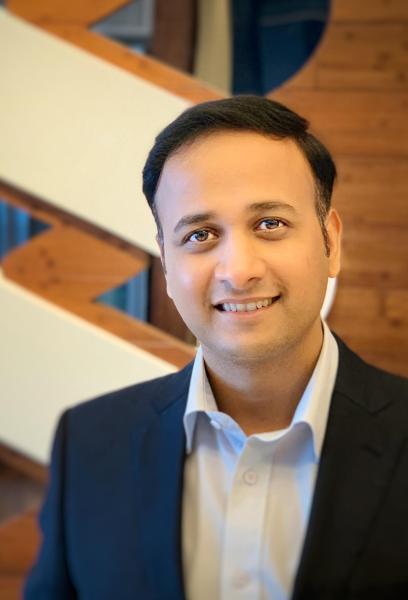 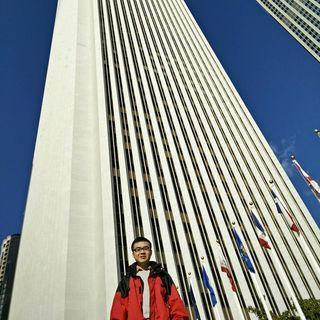 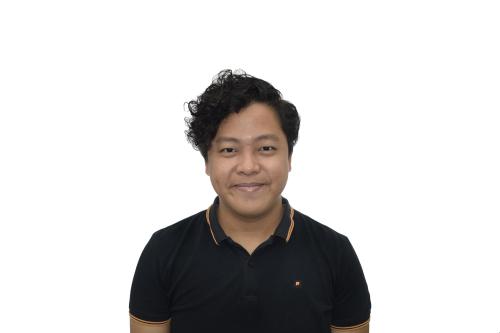 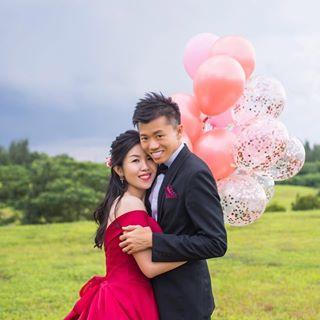 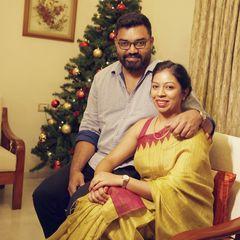 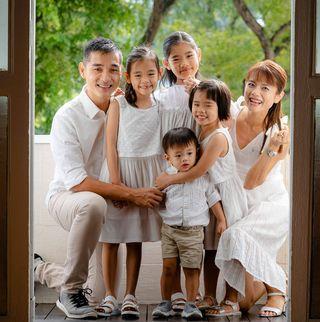 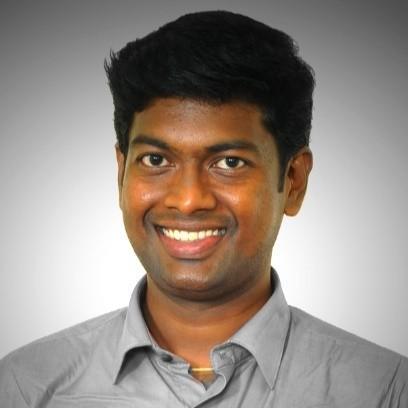 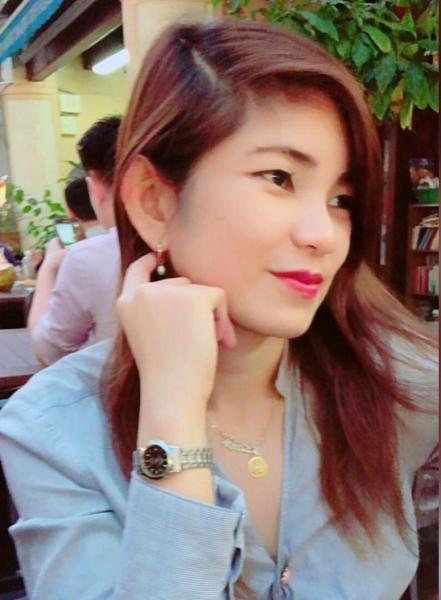 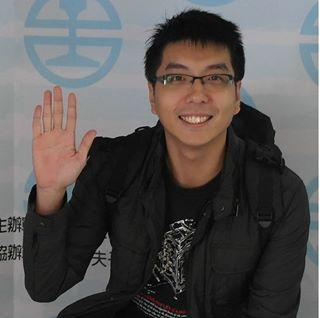 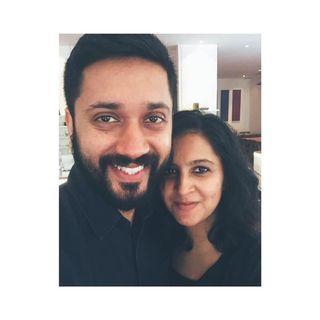