Help us plant a Seed Of Hope! Your donation would help maintain and create more meaningful conversations and content on our social media platforms

Help us plant a Seed of Faith! Your donation would help maintain and create more platforms for emerging artists, writers, designers & theatre practitioners to create more original stories of Singapore

Help us plant a Seed Of Purpose! Your donation would bring to life original stories of emerging artists from their initial script to stage - creating more job opportunities for the local theatre scene

A theatre company with real soul, constantly seeking to create, innovate, and inspire, is the heart of Toy Factory Productions Ltd.

Constantly pushing the envelope in a relentless endeavor to create works that go beyond just entertainment, Toy has been stirring up audiences both locally and globally, participating in creative exchanges in Australia, China, Egypt, Indonesia, Japan, Philippines, Thailand and Russia - as well as winning numerous accolades from Singapore's The Straits Times Life! Theatre Awards since its inception in 2001.

Guided by its bold spirit and an attitude of risk-taking, Toy has been taking the arts to a new dimension with its exciting, thought-provoking and moving productions. As it rapidly and ceaselessly negotiates and continues to define its role as a theatrical heavyweight, it still strives to maintain its simple philosophy of the theatre being a platform for intellectual, educational, spiritual and joyful exchange. 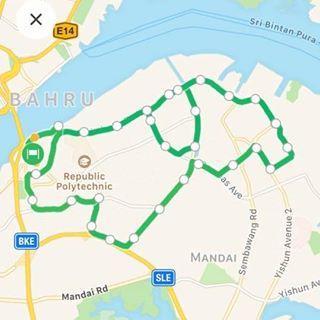 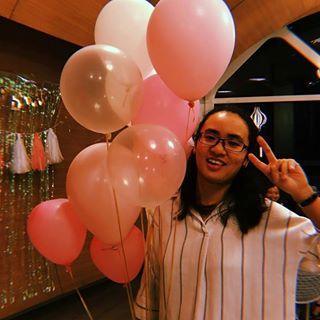