Allows a school student to buy food during recess for a month.

Provides diapers for an elderly resident for a month.

Provides milk feeds for an elderly resident for a month.

Kelly did not know her father very well. He was hardly present in her life due to his history of multiple incarcerations. Despite his frequent absences, Kelly felt closest to him. Hence, when he was re-arrested again, it was a very big blow to her. She was so hurt that she refused to visit him in prison.

Struggling with the pain, Kelly suddenly decided to quit school. Kelly's mother was at a loss and decided to turn to The Salvation Army Prison Support Services - Kids In Play for help.

To understand Kelly's struggles, we organised several activities and sharing sessions to draw her out of her shell. We also focused on improving the relationship between Kelly and her mother and arranged for a volunteer to tutor her in Mathematics, which was her weakest subject.

A few months later, with our support, Kelly managed to find the strength and confidence to return to school. Her mother recounted that she almost burst into tears upon hearing the good news. Recently, Kelly took another step forward and wrote her first letter to her father, expressing her love to him.

There are many other children like Kelly who are in similar situations. Just as Kelly has taken one brave step after another, we appeal to you to take a step forward towards giving our beneficiaries hope for a better tomorrow.

To protect the identity of our beneficiary, the name has been changed and a volunteer model was used in the photograph.

The Salvation Army has been touching lives in Singapore since 1935 and we remain committed in serving the underprivileged in the community without discrimination. To us, every life is precious and we actively help those in need regardless of age, race or religion.

Throughout the years, we have established a comprehensive network of social services to meet a wide range of needs in our community. Our diverse programmes reach out to children who need care and protection, families in material need, ailing aged requiring quality nursing care, isolated migrant workers and other needy segments in our society.

Your support goes a long way in helping to transform our beneficiaries lives. Because of your kindness, many can have hope for tomorrow.

* Please note that we can only accept donations (from this portal) for The Salvation Army Singapore and not overseas countries. 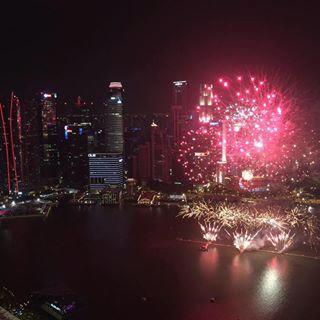 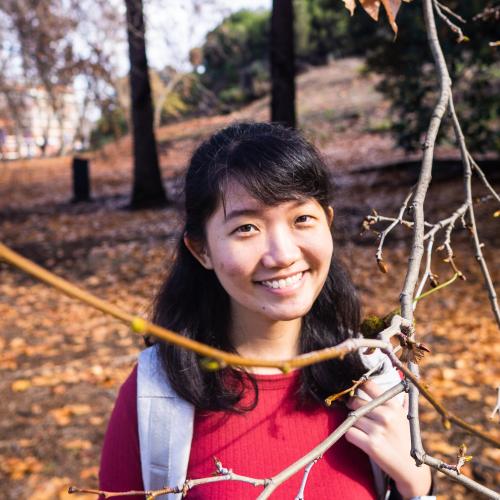 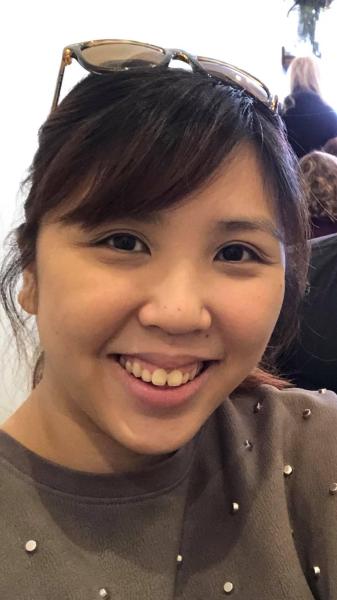 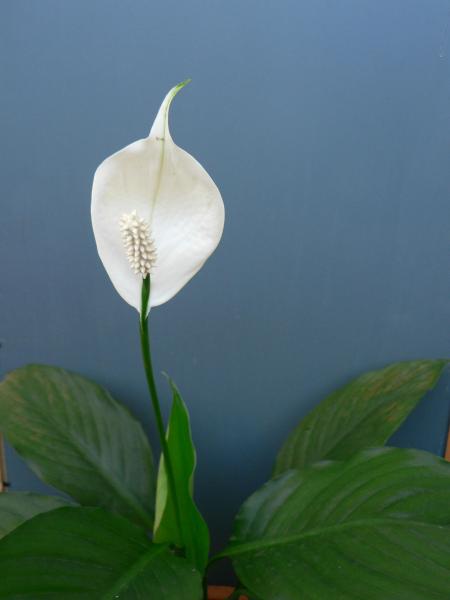 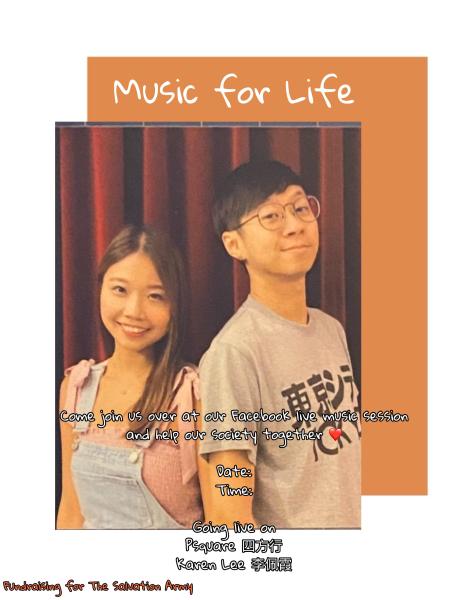 Karen, Psquare and Friends are doing our little part for the society by sharing our live music performances on our respective...

We often overlook those who are busy building our houses and keeping our streets clean. Many of these migrant workers have le...

COVID-19 Be a Beacon of Hope to the Vulnerable

Covid-19 has brought a lot of uncertainties to everyone and in times like this, it is the most vulnerable groups who are the ...

I Felt Trapped...No One Understood My Pain

Karen* felt trapped by her circumstances. Her resilient shell started to crack when her husband was sent to prison. She simpl...