Founded in 1999, The Finger Players is one of Singapore's leading theatre companies, best known for inventively fusing puppetry elements into its visually-arresting productions, and its strong advocacy of puppetry.

The Finger Players strives to be a centre of research and development for the creation and performance of puppetry in Singapore.

In 2019, The Finger Players became the first arts collective in Singapore to operate on a rotating artistic director model, with each Artistic Director helming the fort for a stipulated tenure.

Through constant invention and innovation, and the fusion of traditional and contemporary puppetry forms, The Finger Players aspires to be the maverick in employing puppetry through our edgy and original theatre offerings. The company is also one of Singapore's most prolific international touring companies and has actively been touring its productions since 2000.

Puppetry gives voice to the silenced, and is a medium to connect and engage. The company reaches out to an average of 25,000 students and members of the public annually, through puppetry performances and workshops with schools, communities and institutions.

The Finger Players believes in empowering individuals and artists to fulfil their skills and potential. The company creates meaningful programmes regularly that respond to the needs of the industry and remains committed to make our processes and art better. 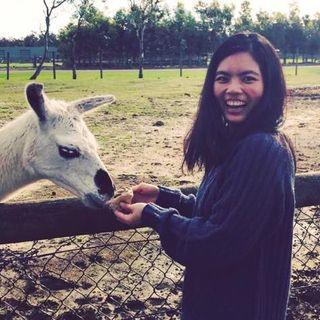 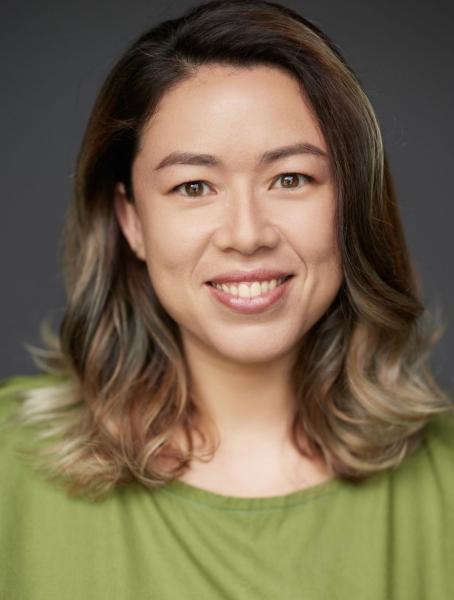 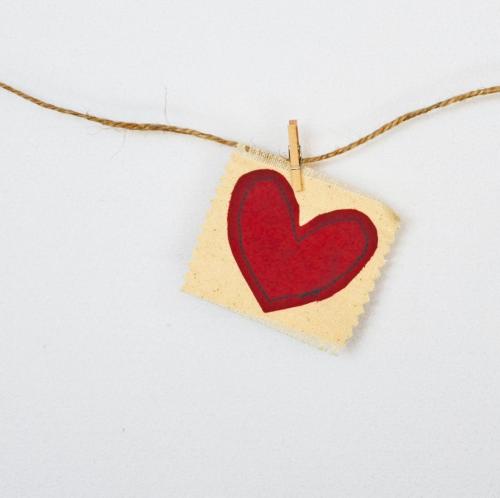 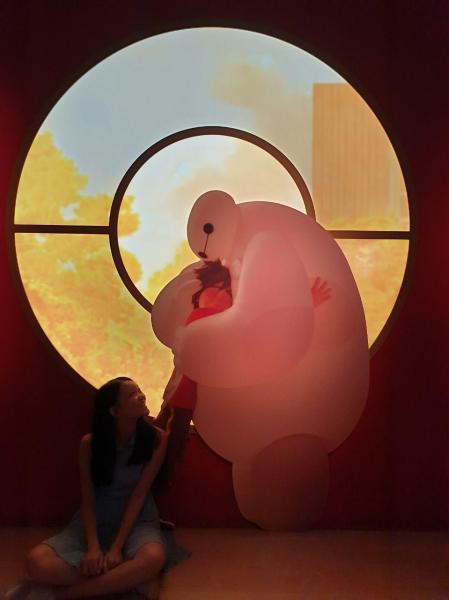 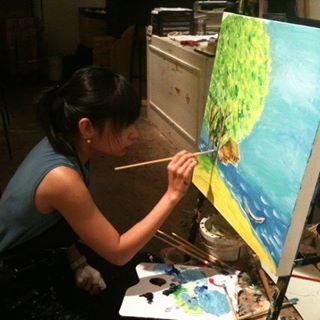 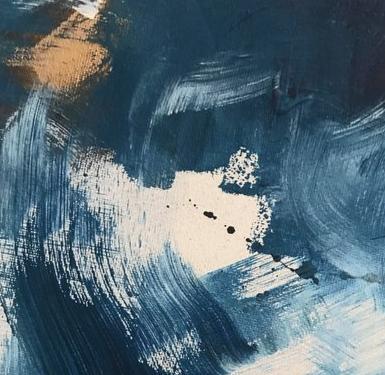 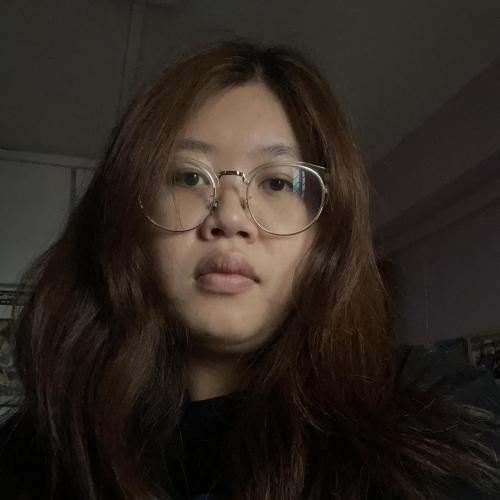 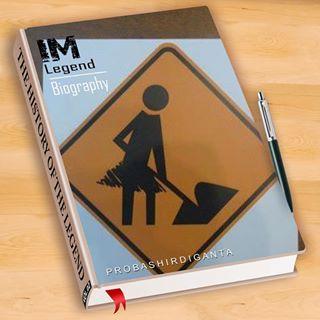 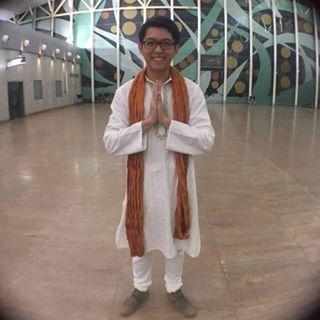 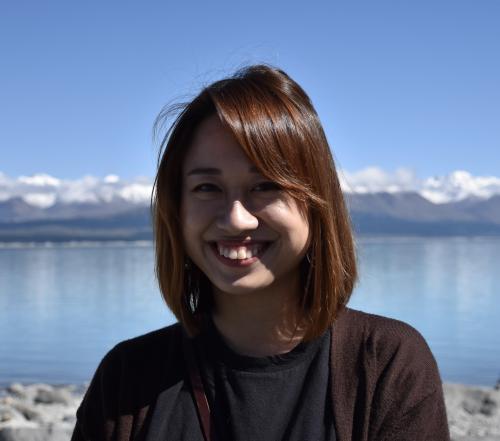 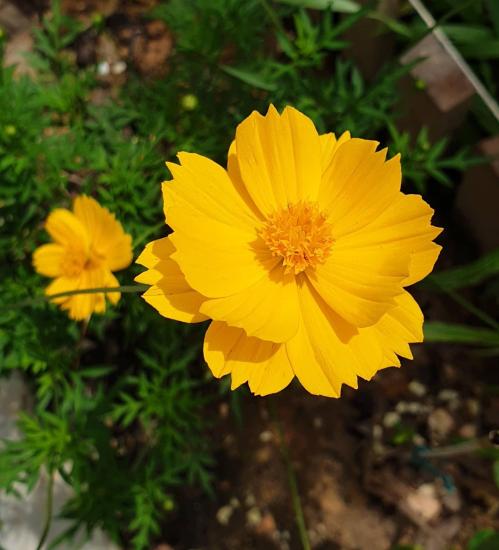 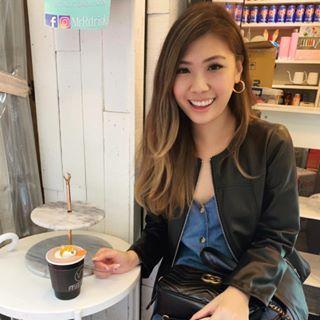 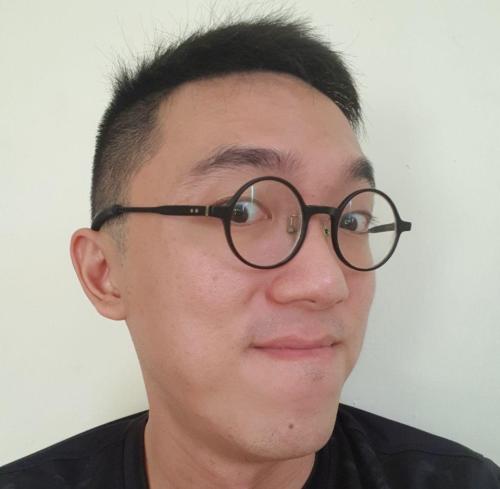 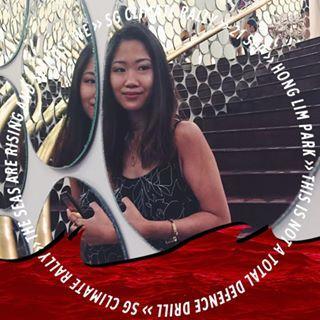 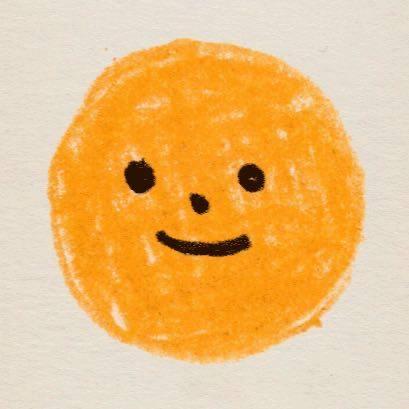 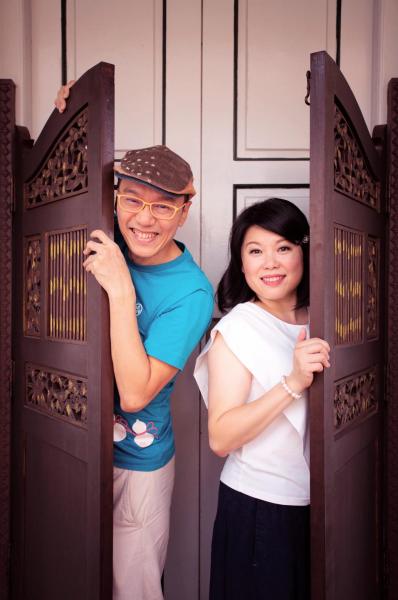