ends 30 Apr 2018, 11:59 PM
Md Shariff Abdullah was born without a left foot earning him the moniker of "Singapore's First Blade Runner" - because he runs with an Ossur Flex Run Blade. He has participated in marathons and ultra-marathons including the prestigious Boston Marathon in the years 2012, 2013, 2014 and 2015, naming him the first Blade Runner in Asia to qualify and compete. In May 2016, the trekked up to the TENZING Hillary Everest Base Camp, which stands at 5546 meters above sea level.

Donate generously to support Md Shariff's cause to help athletes with special needs!

Special Olympics (SO) Singapore was set up in April 1983 as an adjunct committee of the Movement for the Intellectually Disabled of Singapore (MINDS) and the Association for Educationally Sub-Normal Children now known as Association for Persons with Special Needs (APSN). Subsequently, it was officially registered as an independent voluntary welfare organisation with the Registrar of Societies on 15 January 1991 and as a charity with the Commissioner of Charities on 22 February 1994. SO Singapore is affiliated to the National Council of Social Service (NCSS) and Singapore National Olympic Council (SNOC). SO Singapore is recognised by Sport Singapore, formerly known as Singapore Sports Council, as a National Sports Association (NSA). SO Singapore is also a certified Institute of Public Character (IPC) organisation. 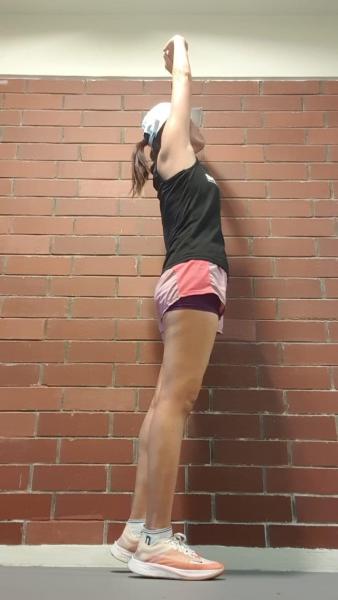 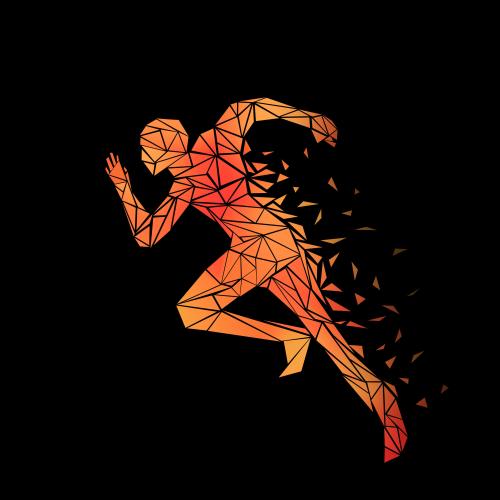 The Inclusive Attitudes Survey commissioned by Lien Foundation revealed that only 30% of respondents agree that Singapore is ...