Society for Continence, Singapore (a charity organisation) has been tirelessly serving the specials needs of the incontinent and educating the public and government about the condition since 1988.

The Society for Continence, Singapore (SFCS) wants more people to know that incontinence can be a treatable problem. SFCS has been running training courses and campaigns for healthcare professionals and the public since the early 1990s to promote good continence management.

SFCS believes that it is important to raise awareness about this common condition in order to improve sufferers' quality of life and reduce the shame and stigma associated with incontinence.

In 2016, SFCS started the 3C Continence Care Campaign, reaching out to more than 2500 people. The campaign advocates for sufferers to have a change in diet and mindset, to continue educating and updating their knowledge of the condition. It also encourages the family to continuously communicate with each other; to allow the healthcare professionals to manage the condition together as a community.
SFCS also held its Inaugural Singapore Continence Family Carnival and Public Forum on 28th July 2018. The event aims to educate the public on self-care and management for both urinary and faecal incontinence, while raising awareness about incontinence issues. Around 600 people attended the event. Dr. Lam Pin Min, Senior Minister of State for Health & Transport, is the guest of honour at the event. There were talks by several doctors and healthcare professionals who will shed light on incontinence issues. Other event highlights include a mass workout, a children's session, educational games, and lucky draws.
Since 2018, SFCS collaborated with Public Health Service, (previously known as Public Health Screening) is a 15 years annual project organised by the NUS Medical Society that aims to raise health awareness amongst Singapore's public. This project established itself as one of the largest free public health screenings and has been featured on various media platforms. The project is held free of charge and has 3 main components, including health promotion, health screening and 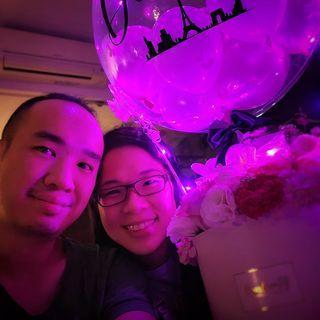 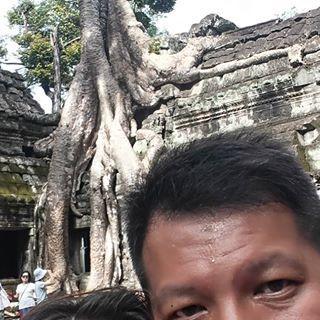