ends 30 Sep 2020, 11:59 PM
In keeping with Dr Michael Benedict Toh Kok Kuan's vision of paying it forward, the Estate have set up this campaign to raise funds for the SMA-Dr Michael Toh Kok Kuan Medical Students' Assistance Fund for undergraduate recipients so they can better focus on medical education and community service without financial burdens.

Dr Toh had an intimate connection with medical students burdened financial struggles; his father passed away in his first year of medical school. He was able to complete his education with financial assistance of a close family friend, whom he never forgot - constantly reminding his family to pay it forward.

After completing his postgraduate radiology training on the back of a scholarship to the UK, He returned to Singapore in 1974 and served in the public sector till 1982 where he went into private practice and worked as a consultant radiologist and the founding partner of Radiologic Clinic Pte Ltd. He later served as head/chief radiologist and/or medical director in multiple companies, and was last a visiting consultant at Changi General Hospital.

Dr Toh deeply felt for medical education, and continued to contribute to the teaching of residents under his care even in his last days. 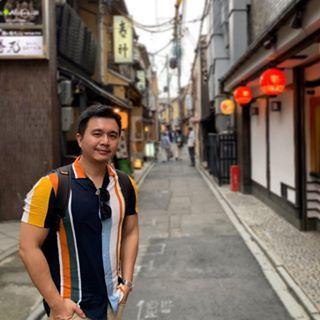 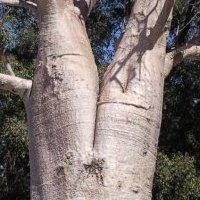 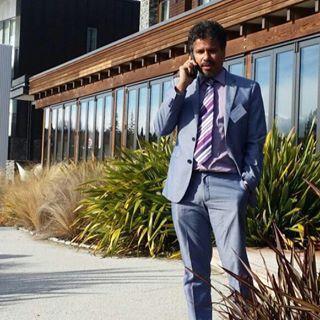 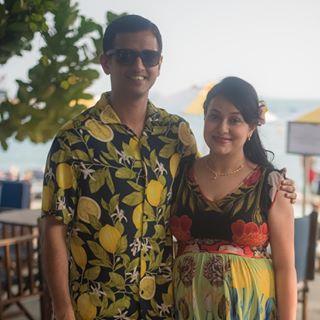 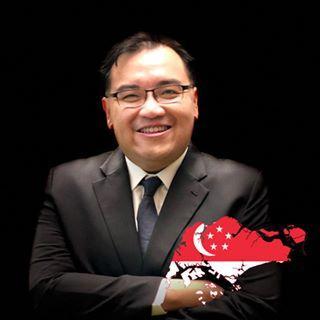 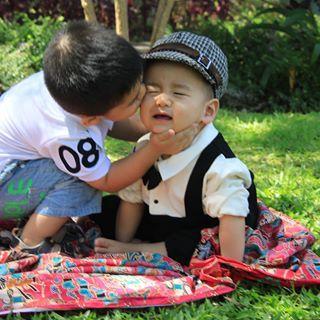 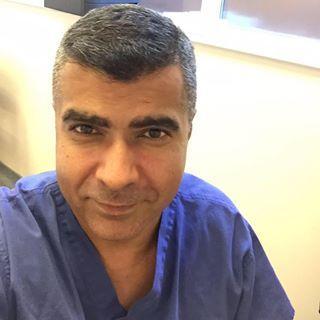 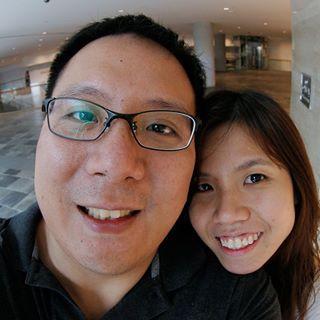 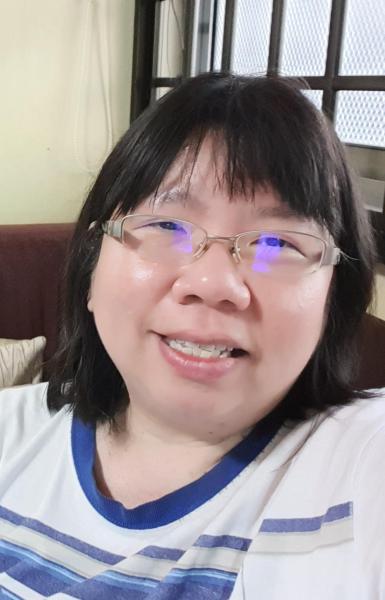 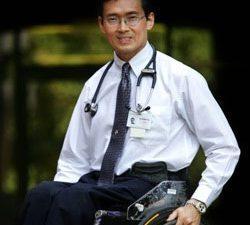 Come 3 Feb 2022, I will embark on another wheelchair world record breaking attempt to complete 7 marathons across 7 continent...

The Covid-19 pandemic has adversely affected many families financially in Singapore. With a recession looming, our needy med...

As part of #MC2score&10, I am fund-raising for causes close to my heart, please donate what you can. Thank you very much...