Josephine, 70, has been an active person since young. Self-reliance is a streak she is proud of; hence she chose to live on her own even after she became increasingly forgetful. This worried her children.

"If it was occasional forgetfulness, maybe it could have been attributed to old age, but it was happening so regularly that even our relatives had feedback that she kept forgetting things that were just mentioned and also meeting dates and time," said Joel Chan, Josephine's son.

The family consulted a doctor. Josephine was diagnosed with dementia in 2022 and was referred to our Community Intervention Team (COMIT) in July.

Due to her high functionality except poor memory, our care coordinator under COMIT, Teoh Ai Peng, supports her independent living with various coordination of program resources and help from Josephine's circle of network. These are done through time-table scheduling, assignment of cognitive training tasks, reconnecting her to Active Ageing Centres, and also through interactions with her children and buddy friend to garner support and explain her condition.

"Josephine is very lucky to have participative family members and a friend who always visits her and goes out together. Such support is very important to keep persons living with dementia meaningfully engaged and mentally stimulated to slow down deterioration," says Ai Peng.

St Luke's Hospital, named after the patron saint of the medical profession, was the first hospital in Singapore dedicated to the elderly sick.

We have expanded our services beyond the elderly to enrich more lives. An Institution of a Public Character, we care for 2,300 inpatients and 3,500 outpatients each year, regardless of race, language or religion. As illnesses may be long and chronic, we care holistically for patients' physical, emotional and psychosocial well-being.

Impactful and innovative in transforming community care, we were the first recipient of the President's Award for Social Impact (2012), and the first community hospital to receive the National Healthcare Innovation and Productivity Medal (National University Hospital - St Luke's Hospital Integrated Care Path, 2016). We topped the Community Hospital Patient Experience Survey in 2018. 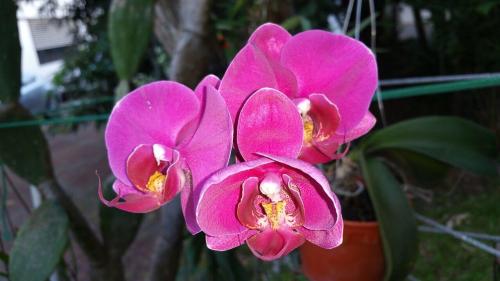 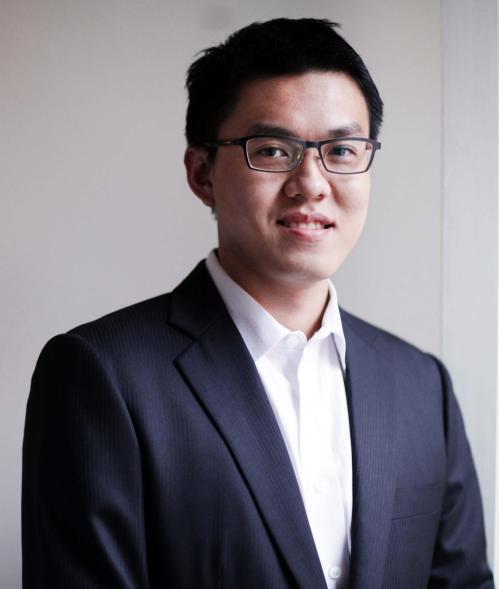 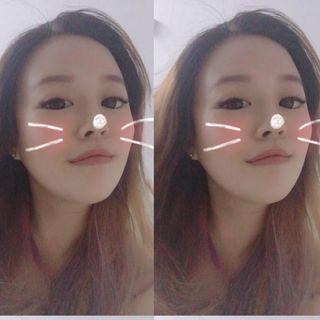 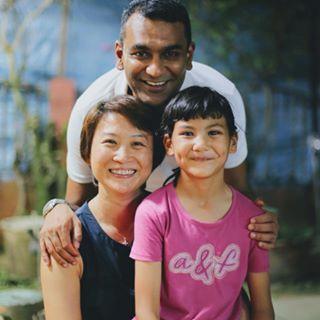 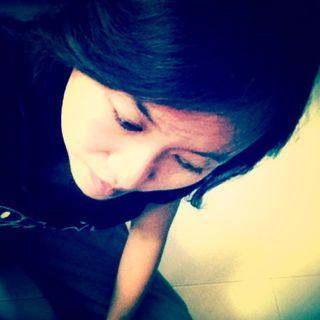 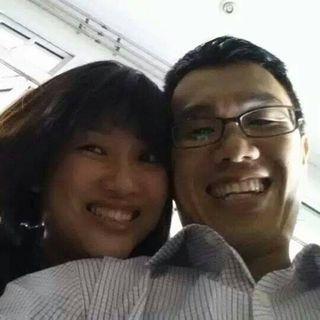 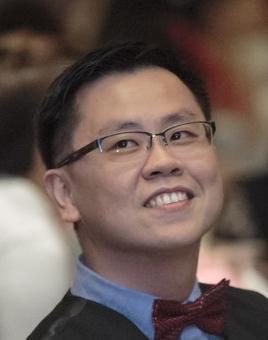 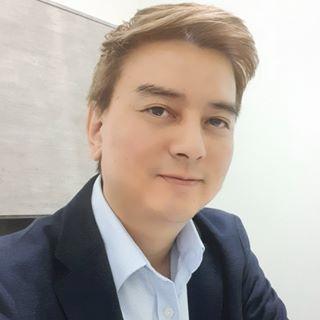 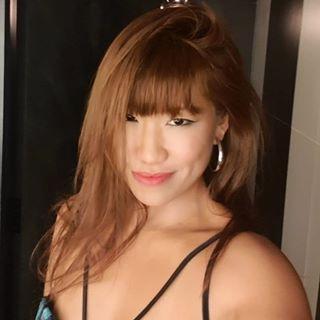 With Valentine's Day around the corner, there is so much more love to be shared! After all, love involves self-sacrifice...