Thank you for making a change through the traditional arts in Singapore.

Your generosity will support our digitalization efforts in preserving Nanyin. As a token of our appreciation, you will receive a tote bag designed by SLMA

Your generosity will enable us to create more content for you and the community. As a token of our appreciation, you will receive a 'Soul Journey' audio recording (CD) and a Tote bag designed by SLMA

Your generosity will help us develop digital educational and outreach programmes. As a token of our appreciation, you will receive a Nanyin instrument (Si Bao), 'Soul Journey' (CD) & Tote bag by SLMA.

Thank you for your kind donation. Every dollar raised contributes to our efforts in preserving, promoting and developing Nanyin.

ends 31 Dec 2020, 11:59 PM
The recent COVID-19 pandemic has affected many industries and communities. The arts is no exception. As live productions in Singapore cannot carry on, the way that audiences are used to appreciating the arts has now been shifted.

In order to continue with the mission of Siong Leng Musical Association, we have brought our artform onto several social media platforms. We hope that you will appreciate our efforts for presenting Nanyin through different platforms to you and the community during this period of time.

We call for your unwavering support and encouragement towards our young local artists who are working extremely hard through online lessons to carry on with the preservation and development of this ancient art form.

SLMA was established in 1941 and owes much of its success to its late chairman, Mr. Teng Mah Seng. Under his guidance, SLMA has become an arts company that preserves and promotes Nanyin. Mr. Teng received the Cultural Medallion in 1987 due to his passion and dedication for Nanyin.

SLMA has organized the inaugural Southeast Asia Nanyin Conference in 1977, the International Nanyin Concert & Symposium in 2000, International Youth Nanyin Concert and Symposium in 2015, as well as the International Youth Nanyin Festival in 2018. To ensure that the musicians maintain close relations other Nanyin musicians over the World, keep up with the development of Nanyin and to share the work that SLMA does, the company also participates regularly in the International Nanyin Symposiums held around Asia, to contribute to the efforts in promoting and developing the ancient art form. SLMA has also toured and performed in major cities and countries in Europe, Asia, and the United States of America.

Support the vitality of Nanyin 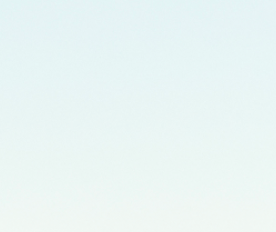 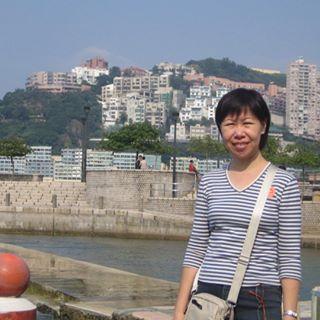 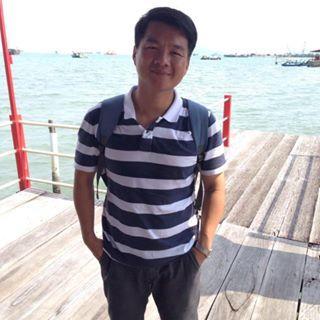 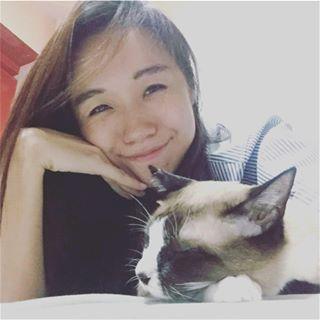 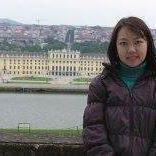 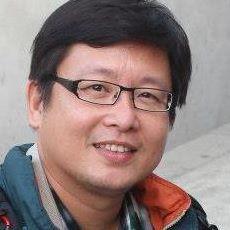 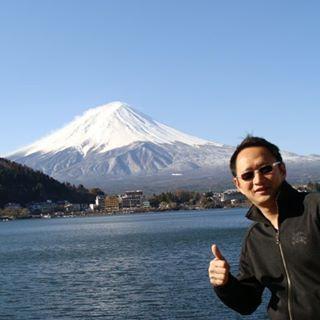 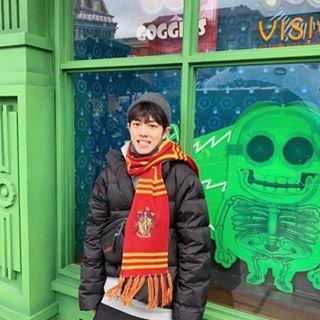 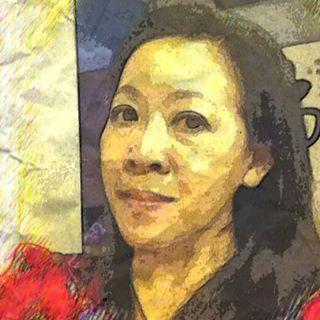 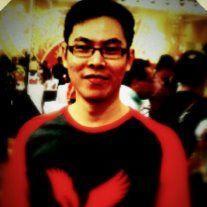 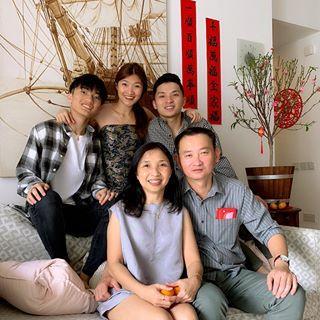 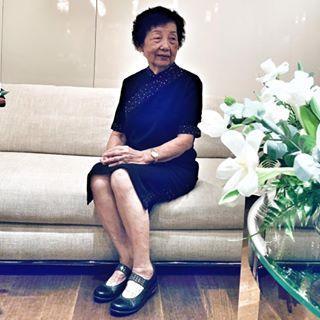 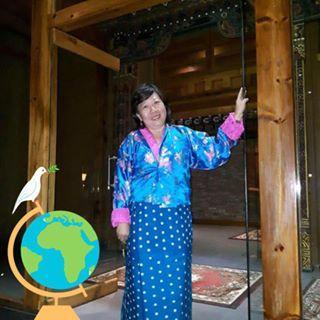 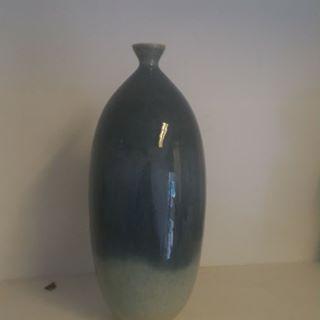 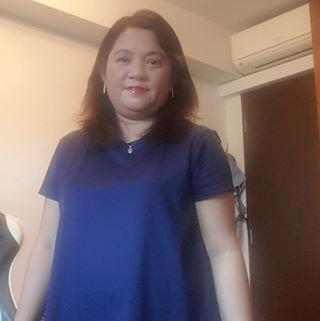 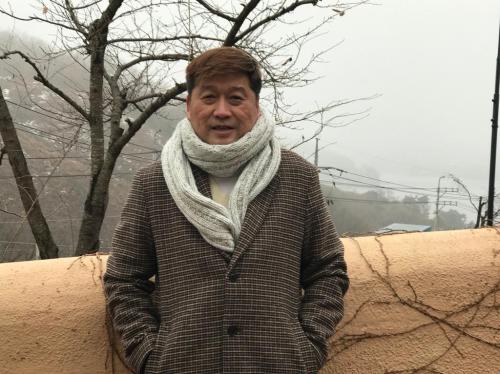 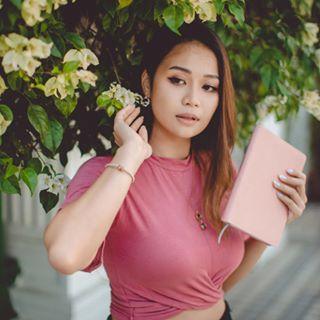 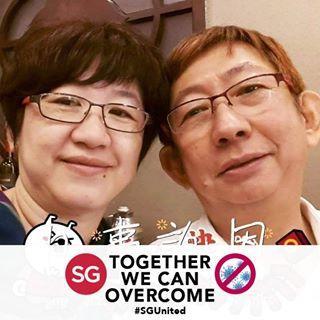 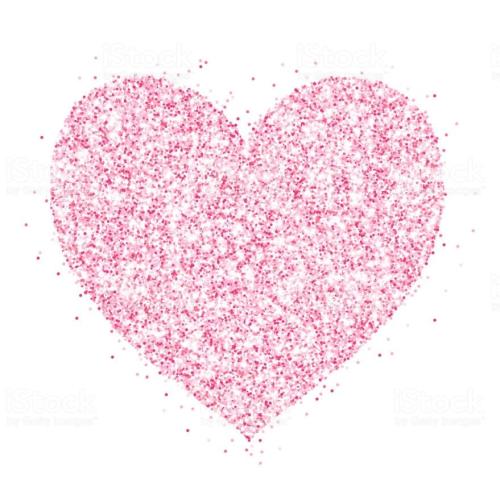 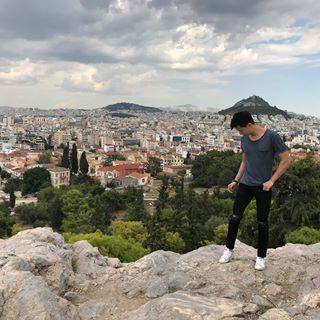 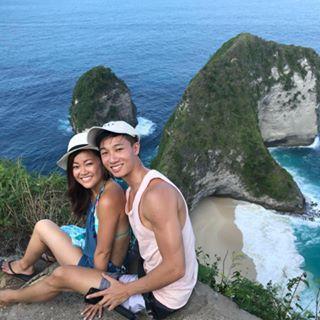 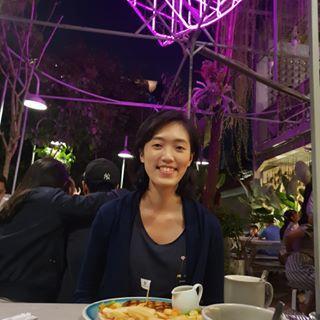 This year we celebrate Siong Leng Musical Association's 80th Anniversary. We invite you to be a part of our celebration ...