Thank you for donating $30. Your contribution will fund the cost of bringing a child to the theatre.

Thank you for donating $60. Your contribution will fund the cost of bringing two children to the theatre.

Thank you for donating $120. Your contribution will fund the cost of bringing four children to the theatre.

Thank you for donating $300. Your contribution will fund the cost of bringing 10 children to the theatre.

Thank you for donating. Your contribution will help fund the cost of bringing children from lower-income families to the theatre.

ends 09 Mar 2020, 11:59 PM
There's no denying that theatre is an awe-inspiring experience that transports you into another world, yet it is a privilege that children from lower-income and special needs backgrounds rarely get to enjoy.

Furthermore, theatre has additional benefits for children's cognitive and social development, sparking their imaginations and curiosity about their world, as well as helping them develop the abilities to empathise with others and express themselves.

Which is why SRT is committed to bringing the theatre experience to these children through our Student Education Fund (SRTSEF). Incepted in 2012, SRTSEF has benefitted close to 15,000 children and counting.

Your donations will underwrite the tickets for these children, and touch their lives with the magic of theatre, perhaps for the first time ever.

Touch a child's life with the magic of theatre 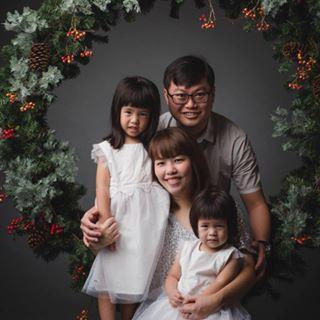 Touch a child's life with the magic of theatre