Thank you for donating to the Taal Volcano Eruption Response.

Singapore, 21 January 2020 - Responding to the magmatic eruption of Taal Volcano that has affected large sections of Batangas Province and nearby areas in the Philippines, the Singapore Red Cross (SRC) will, in the first instance, contribute US$50,000 towards the humanitarian relief efforts. SRC will also launch a public fundraising appeal, and SRC's contribution and all donations raised will go towards supporting relief and recovery operations mounted by the Philippine Red Cross (PRC).

At present, PRC has mobilised more than 850 personnel on the ground to respond to the needs of those affected by the volcano eruption. SRC remains in close contact with PRC and stands ready to deploy a response team if the need arises.

Known to be amongst the most active volcanoes in the Philippines, Taal Volcano had been dormant for 40 years before the eruption on 12 Jan. According to the International Committee of the Red Cross (ICRC), as of January 16, 42,817 individuals have been displaced across 270 evacuation centers in Batangas, Cavite, and Laguna.

The Singapore Red Cross (SRC) is a homegrown humanitarian organisation dedicated to relieve human suffering, protect lives and dignity and respond to emergencies since 1949. Our blood donor mobilisation programme, home for the disabled, transport aid, food aid, community led action for resilience, community first aid and training derive from our mission to serve the vulnerable.

Ethan is a very lucky boy. For his 6th birthday, in lieu of birthday presents, he invites you to make a donation to the Sing...

Dear Friend, The Singapore Red Cross is bracing itself for a steep drop in cash donations in this current unfortunate COVID-...

Be A GLADiator and Help Our Local Seniors Defeat Loneliness Today!

Dear Friend, My name is Benjamin William, CEO and Sec Gen of Singapore Red Cross, and I've seen with my own eyes what i... 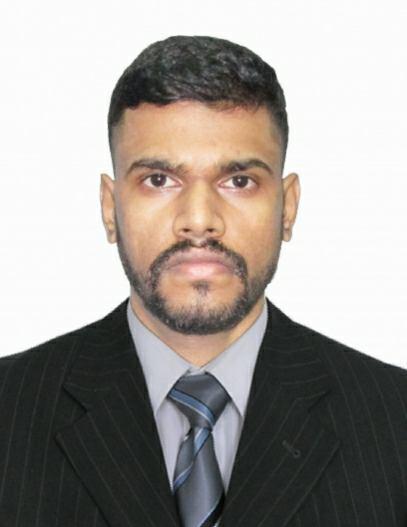 The Red Cross Home for the Disabled (RCHD) cares for Singaporeans who are both physically and mentally challenged. We operate...

Help Make Your Gift Deeply And Irrevocably Personal with TransportAid

Dear Friend, Mr Chen Jun Liang was just like any other regular person. Upon graduation, he started working and was contrib...

Food for the Soul

With the burden of bills and living expenses, Chunfeng often had difficulty making ends meet - they could not afford fresh fo...

Give Vulnerable Elderly The Gift of Care and Assurance Today

Dear Friend, Mr De Silva Petiyaga Arther Bernard has been living alone since his wife and daughter passed away. As he suffer...

Dear Friend, We've formed the "GLAD Fund" to enable the Singapore Red Cross to respond to the growing number ...