SCWO is represented on various government and inter-ministry committees, as well as regional and international bodies where it contributes views in the areas of family, women, and gender equality.

The Singapore Council of Women's Organisations has many programmes and initiatives under its belt in an aim to empower women holistically and to support women at every life stage.

Our Star Shelter provides a safe temporary refuge for women and children who are victims of family violence.

The Maintenance Support Central (MSC) provides support and legal assistance for clients who have difficulty receiving spousal and/or child maintenance.

The Ageing Task Force also supports older women by raising awareness on issues related to women in ageing and developing initiatives to help them.

Through our Inspiring Girls initiative, we connect young girls with female role models in the hope of empowering them to achieve their ambitions.

The Singapore Women's Hall of Fame (SWHF) celebrates outstanding women who have made an impact on our nation.

Our latest initiative, Project Awesome, hopes to inspire future generations by teaching them about the incredible women who came before them.

BoardAgender is a programme that provides a forum to facilitate greater awareness of the benefits of gender-balanced business and the advancement of women into senior leadership positions.

Our Women's Register programme connects young women to women in the community and within their industries.

A.C.T. Against Violence is our one-stop information and help site on all forms of violence against women of all ages. 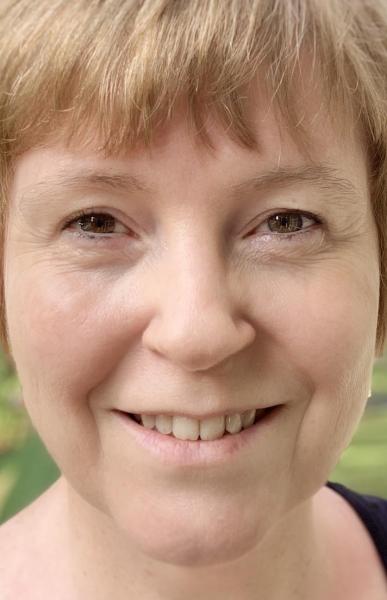 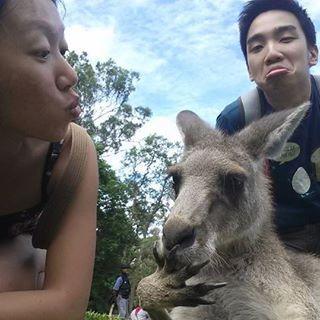 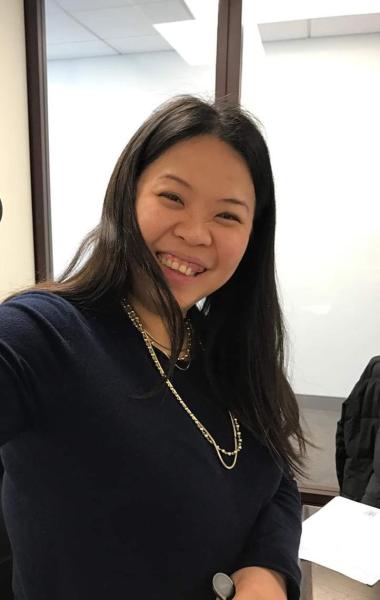 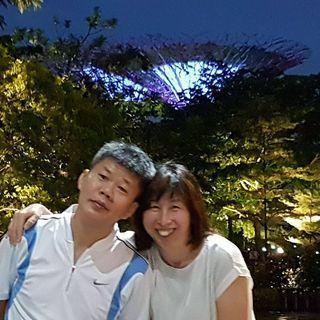