In 2014, Leyla lived with a pack of 10 dogs, with an uncle feeder who cared for them. 2 years later, when one of the feeders we know, Aileen, was feeding nearby, a worker approached her and asked her for help to feed two dogs. Aileen realized that these two dogs were of the 10 that were under the care of the uncle two years ago. The uncle had apparently left, and as nobody continued to care for these dogs, they had slowly disappeared, leaving only Lily and Leyla behind.

For the remaining years, Aileen continued to feed Lily and Leyla. Unfortunately, earlier in January, Lily got hit by a lorry and was killed on the spot.

Poor Leyla was depressed in the months that followed, and it took a while before she started coming out of the factory for food again.

Unfortunately, tragedy struck again. On one of her morning feeding sessions, Aileen heard an eerie scream, but when she rushed to the source of the screaming, she couldn't find anything. Aileen spent the next 3 days looking for Leyla, to no avail. Finally, on the third day, workers spotted her limping, her leg horribly swollen. They quickly called Aileen, who quickly rushed down and brought Leyla to the vet.

Leyla suffered a broken leg and had to undergo surgery immediately. Thankfully, the surgery went well and she's recovering well at the shelter!

Thank you for donating, and for helping us spread the word so that we can give Leyla the best care!

Your donation details will be submitted to IRAS automatically by SOSD.

Leyla, The Dog With A Broken Leg 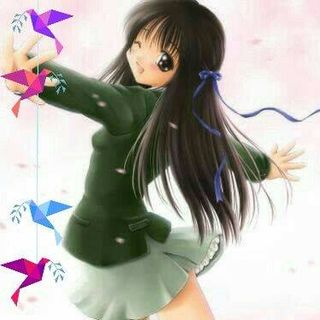 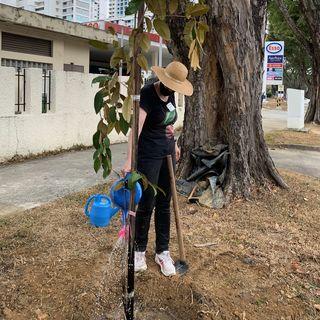 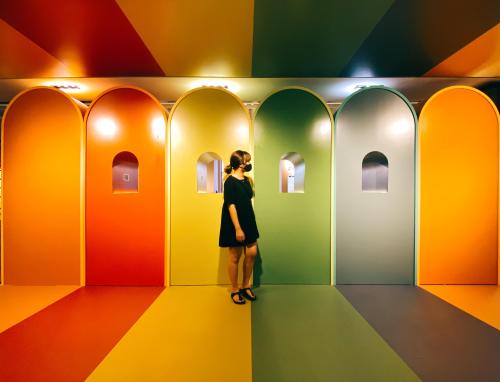 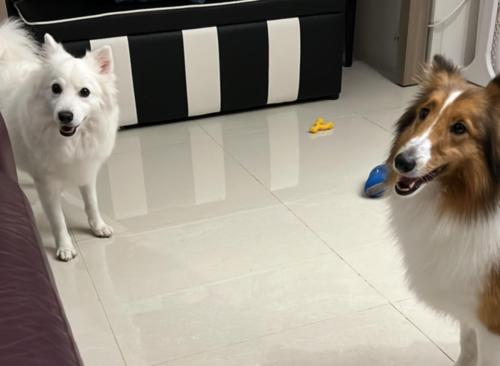 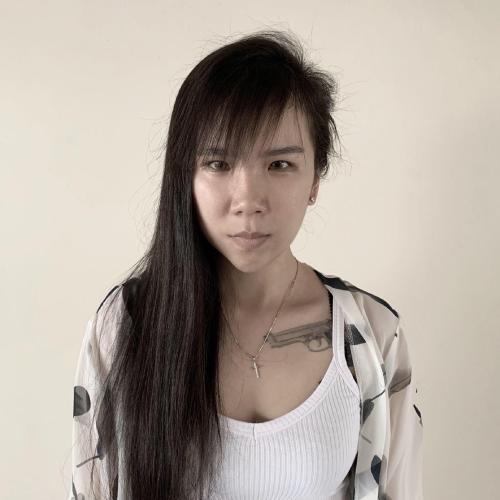 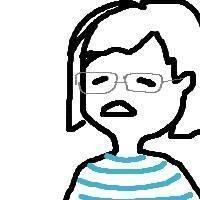 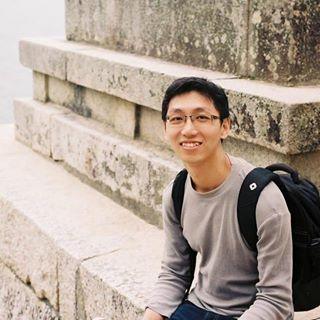 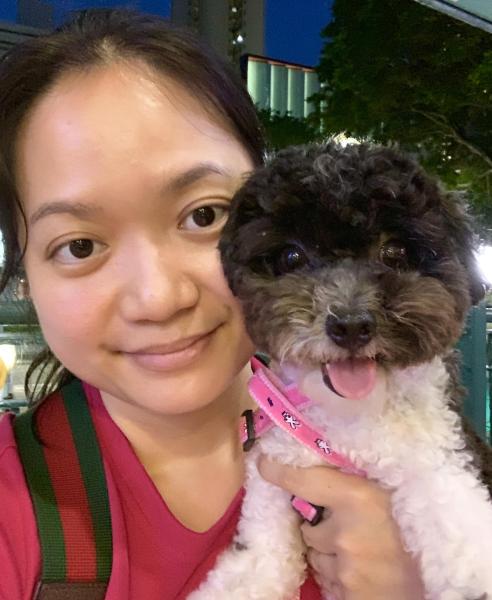 Ollie was rescued several years ago as a young dog. While he seemed normal initially, at about a year old, we noticed that hi...

Animal reiki is a form of complementary energy therapy that supports healing for our animal friends, helps to restore balance...

Together with Noah's Ark Cares, SOSD runs a Trap-Neuter-Release-Manage programme on JI. With 200 dogs in our JI shelter,...

*MEDICAL FUNDRAISER FOR APR-JUN 2021* When it comes to dog rescue, our work never ends. There's always another stray do...