Chun Pa & Chun Ma have been mates since we started TNR on JI more than 5 years ago. This petite pair were always together. Since being sterilized & released, they continued to roam freely in the vicinity.

They are being cared for and fed by us daily, & even though they spend most of the time off the roads, they'd head out to greet us when they hear our vehicles arriving or leaving for the day. Being near the roads isn't safe for the dogs, as most vehicles do not notice them. Unfortunately, sometimes the dogs get knocked down.

When we came to the shelter on 5 Feb, there were no signs of Chun Pa. We called out for him, only to hear him whimpering & trying his best to stumble towards us before collapsing. He was likely involved in a hit-and-run accident in the wee hours of the morning. We have no idea how he managed to get himself back to his makeshift shelter despite being so badly injured. He suffered 2 major dislocations on his right elbow and hips, on top of other cuts and abrasions.

It's been a week since Chun Pa was rescued & underwent surgery. The poor boy has been putting up a brave front but we know he's in pain as he has been crying & whimpering softly all this while. Chun Ma hasn't seen him in days; we can only imagine how much she misses her companion.

His medical bills are estimated to hit a whopping $9800. We need your help, so that he can make a full recovery & be reunited with Chun Ma soon.

Our mission is to eliminate cruelty and abandonment of animals, enhancing their welfare, and improve the lives of animals and humans, through rescue, education and advocacy.

SOSD reply on the generosity of the public to support the shelter at Sungei Tengah and in Jurong Island. Our expenses have gone up drastically with the increase in rental, hire of staffs to run both shelters and the Trap-Neuter-Release programme.

You can make a difference. Your kind donation will help in providing shelter, medical, food and love to the rescued dogs.

Your donation is eligible for 250% tax rebate. Kindly provide your name as per NRIC and your tax reference (NRIC/FIN). 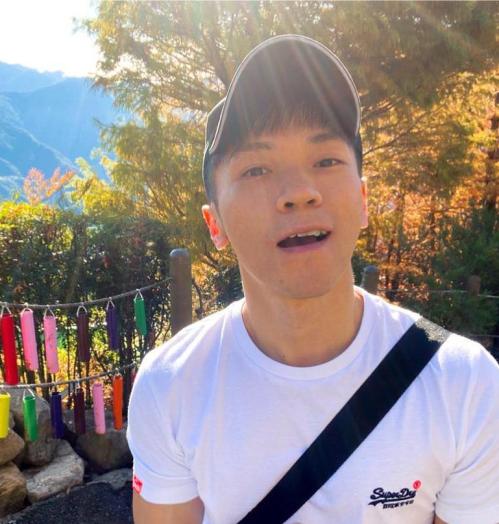 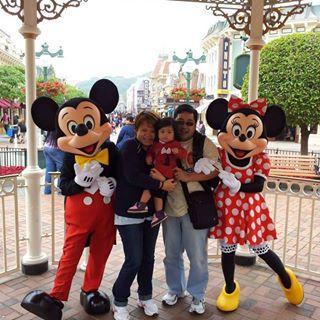 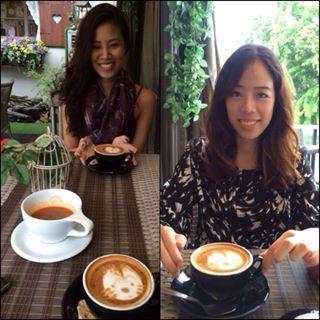 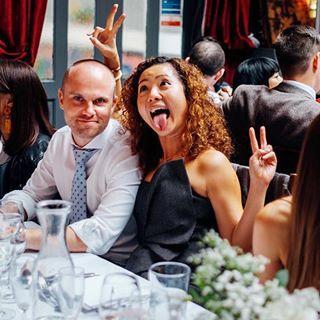 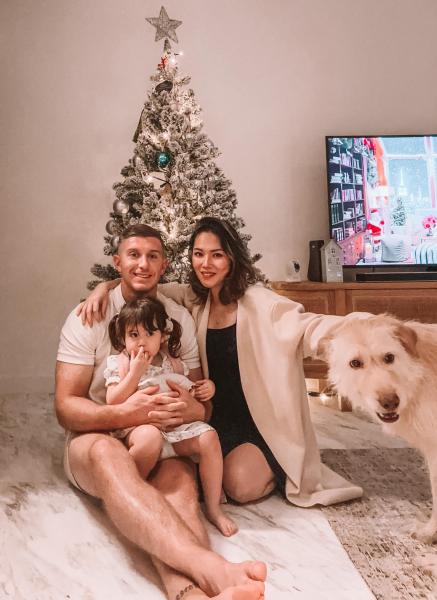 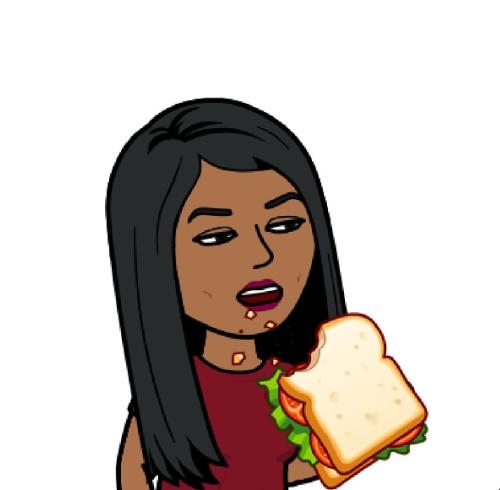 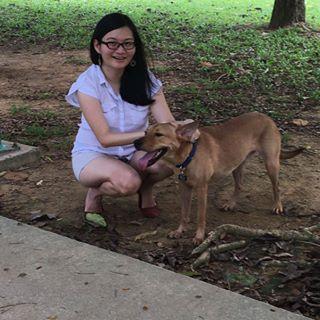 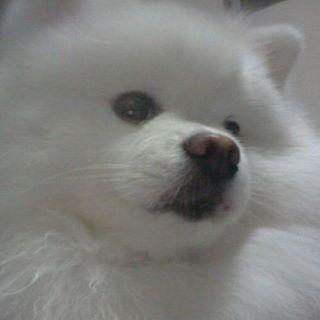 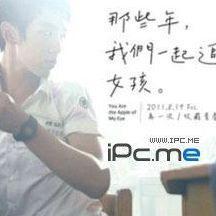 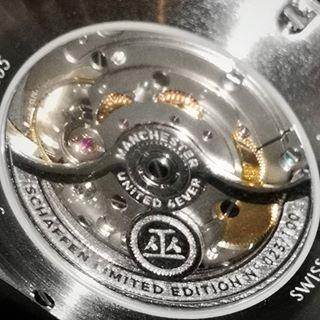 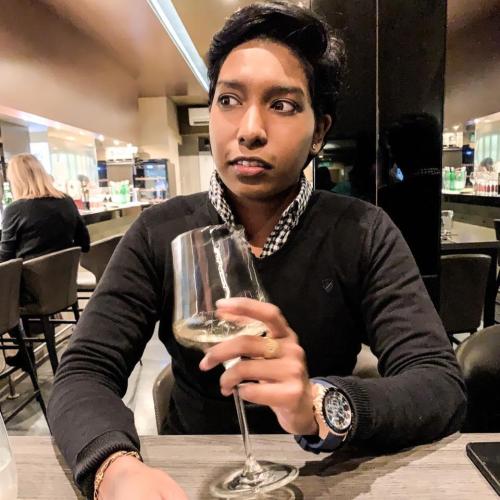 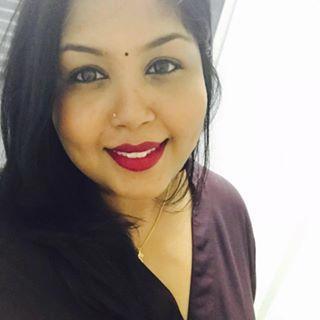 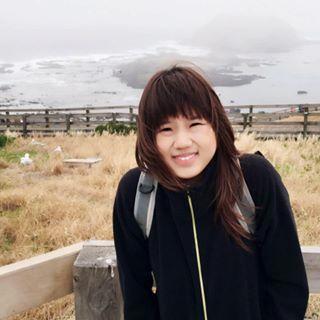 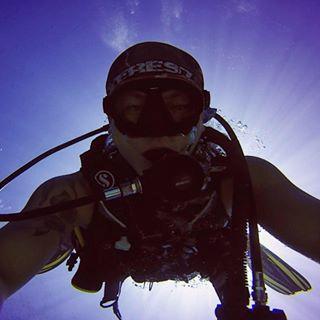 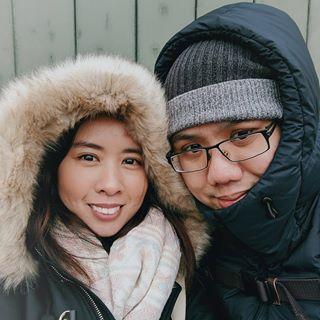 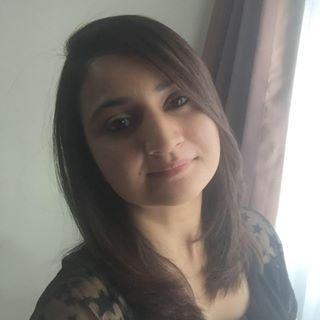 Thank you for helping to feed our Jurong Island shelter and stray dogs for the first quarter of 2020! Because of you, we mana...

If you're a pet owner, you would know having a dog isn't all about cuddles and walks in the park. Some point in a d...