According to the WHO globally, for every suicide death, more than 20 others would have attempted it.

To find out more, visit www.sos.org.sg.

Item: Portable speakers
Quantity: 1 unit
Purpose: For in-house training purposes and company events
Currently: Do not have a pair of speakers at present 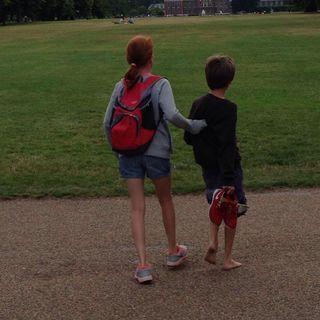 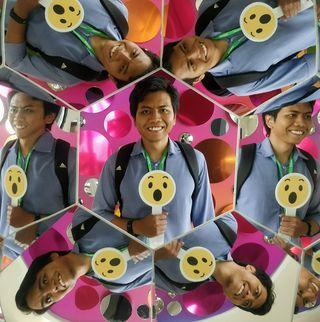 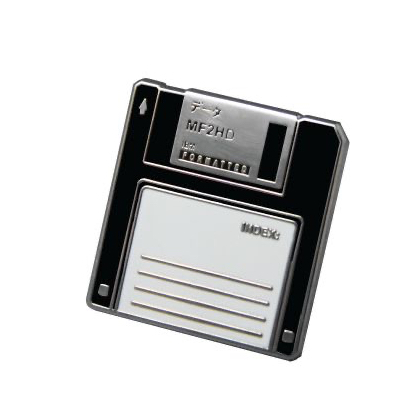 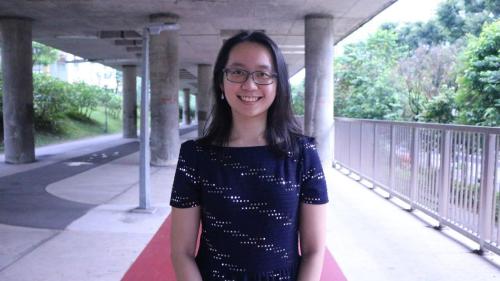 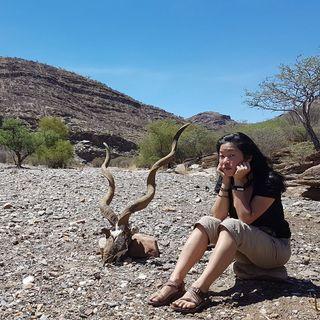 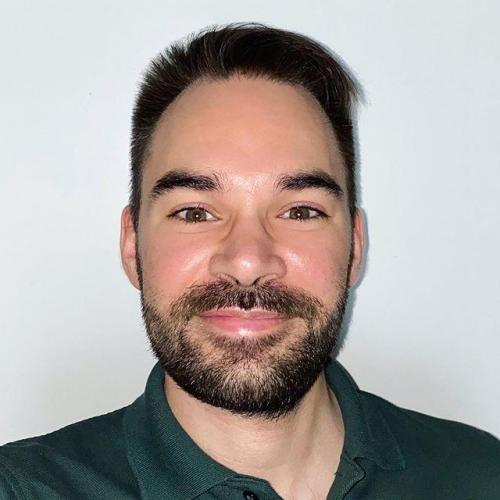 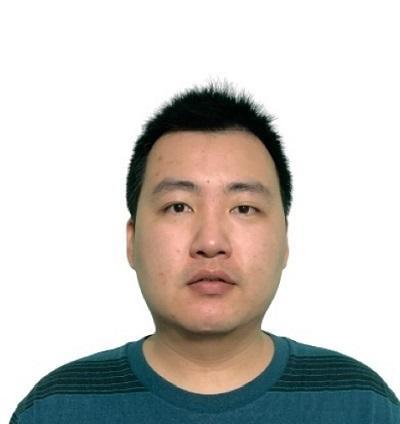 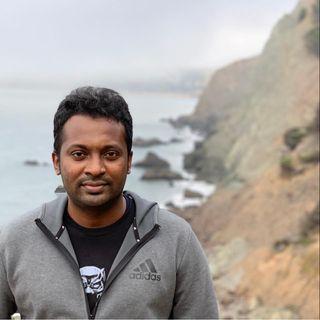 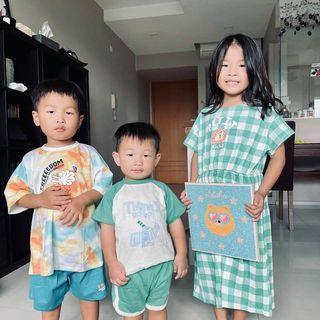 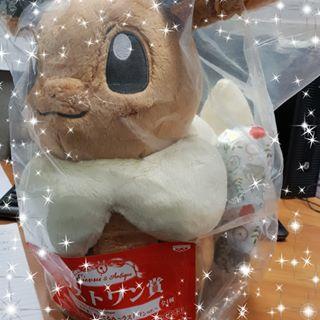 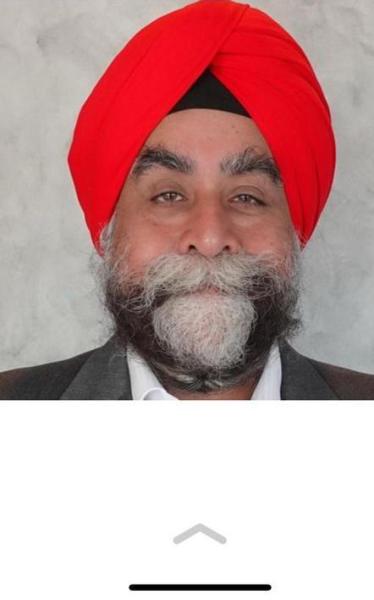 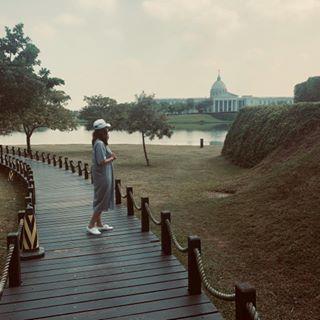