ends 31 Dec 2019, 11:59 PM
About Relay Majulah
Relay Majulah is a ground-up initiative to form a 200-runners team to conquer 2,000km over 200 hours (2-10 Nov 2019) to raise funds for President's Challenge and its 67 supported charities; and to commemorate Singapore's 200 years. It also aims to unite the community, for the community; and tell the inspiring stories of people with indomitable spirit, who live life to the full and live life without limits.

Claire Jedrek is an Emcee/Presenter and Co-Owner of The Karting Arena. She just popped her 2nd kid in August and is climbing her way back to fighting form. Not just a well-known face in the racing circuit, Claire Jedrek is also Singapore's only female race car driver in Singapore. She got into racing into 2014 as the only woman in the Malaysian Super Series, and within a year, won second place podium in the Malaysian F1 support race. Since then, she has made a name for herself in the world of motorsports, a testosterone-driven field that is not an obvious route for most women.

As I train to get back in fighting form to re-enter a race car, the decision to join in Relay Majulah was a straightforward one. Since I will be documenting through social media 3 months after giving birth, it made sense to use my social media presence to create a positive environment to create awareness of social causes which Relay Majulah and President's Challenge support and let our community in need know that we care and that they are never alone.

The President's Challenge is an annual community outreach and fundraising campaign for charities selected every year by the President's Office. It is a call to all Singaporeans in doing their part in building a more caring and inclusive society.

Initiated in 2000 by former President S R Nathan, the Challenge represents the coming together of people from all walks of life, to help the less fortunate. In 2012, under the leadership of former President Tony Tan Keng Yam, the Challenge was expanded to go beyond fundraising by including volunteerism and social
entrepreneurship.

In 2018, President Halimah Yacob announced a $10 million fund (Empowering For Life Fund) which will empower vulnerable groups through skills upgrading, capacity-building and employment. Visit http://www.pc.org.sg/WhoWeSupport to find out about the benefiting organisations supported by President's Challenge this year. 100% of the donations received go towards the charities we support.

Relay Majulah - Claire Jedrek Running To Show That We Care, For You 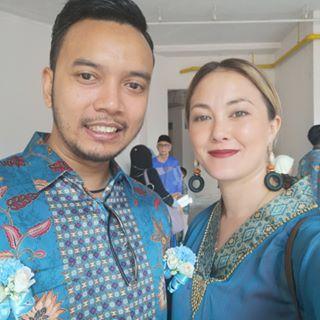 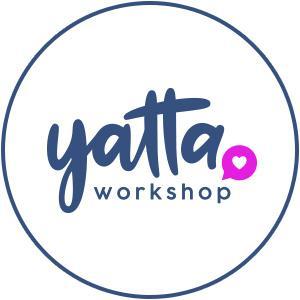 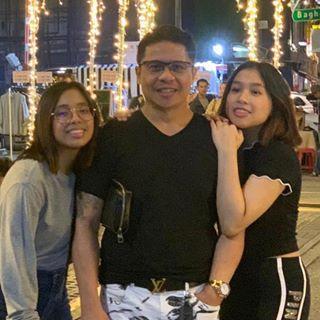 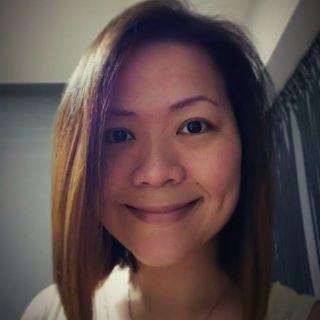 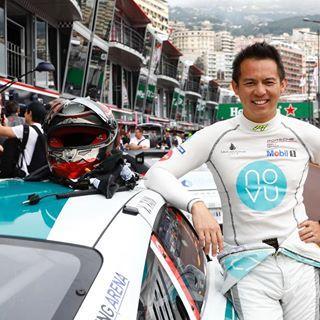 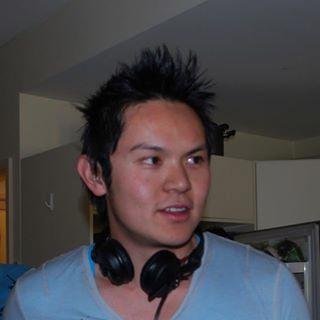 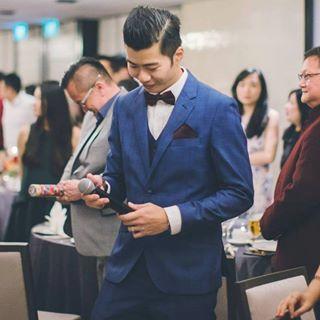 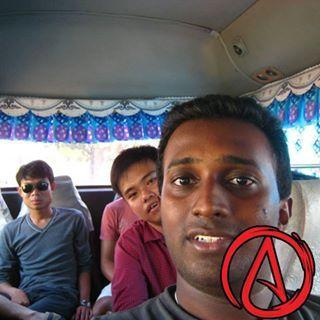 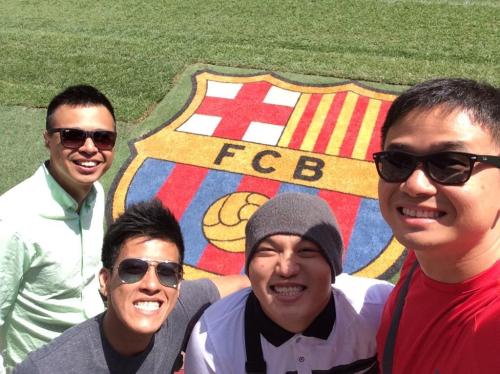 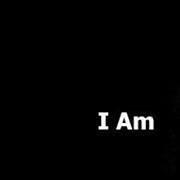 Do Good and Care for Our Inclusive, Liveable and Sustainable Society

Thank you for your donation in support of my action to do good and care a little more for people in need and yearning for qua...

In support of the PC2020, the MOE Community Involvement Programme (MCIP) Committee is coordinating MOE's efforts in supp...

Empowering Towards a Brighter Future

Diagnosed with Muscular Dystrophy at infancy, Desmond stopped schooling after he had completed his PSLE education due to his ...