ends 31 Dec 2019, 11:59 PM
About Relay Majulah
Relay Majulah is a ground-up initiative to form a 200-runners team to conquer 2,000km over 200 hours (2-10 Nov 2019) to raise funds for President's Challenge and its 67 supported charities; and to commemorate Singapore's 200 years. It also aims to unite the community, for the community; and tell the inspiring stories of people with indomitable spirit, who live life to the full and live life without limits.

I started regular running about 10 years ago, the same time my son began his sailing. Due to his training schedule, I had 2 weekend afternoons to spend while waiting at National Sailing Centre. Running became a natural choice as I was right at East Coast Park, one of the greatest sites for jogging. In the next few years, I participated in 3 half marathons and 3 full marathons. The breakthrough came after I joined SAF Volunteer Corps (SAFVC) in 2015 running together with 5 SAFVC Volunteers in an Ekiden, shortening my 7km to 36min from 42min. In 2016 and 2017, I helped SAFVC HQ coordinate running practice sessions before Army Half Marathon. During the sessions, I had opportunities to run with some very seasoned runners. My best 10km timing was below 50min and now able to consistently maintain sub 2 hours for 21km.

I am a believer of - where there's will, there's a way TO RUN. And above it all, to RUN to raise funds for others, so that they can soar in their lives.

The President's Challenge is an annual community outreach and fundraising campaign for charities selected every year by the President's Office. It is a call to all Singaporeans in doing their part in building a more caring and inclusive society.

Initiated in 2000 by former President S R Nathan, the Challenge represents the coming together of people from all walks of life, to help the less fortunate. In 2012, under the leadership of former President Tony Tan Keng Yam, the Challenge was expanded to go beyond fundraising by including volunteerism and social
entrepreneurship.

In 2018, President Halimah Yacob announced a $10 million fund (Empowering For Life Fund) which will empower vulnerable groups through skills upgrading, capacity-building and employment. Visit http://www.pc.org.sg/WhoWeSupport to find out about the benefiting organisations supported by President's Challenge this year. 100% of the donations received go towards the charities we support. 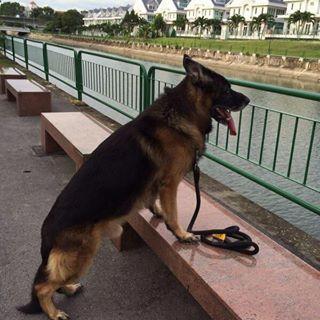 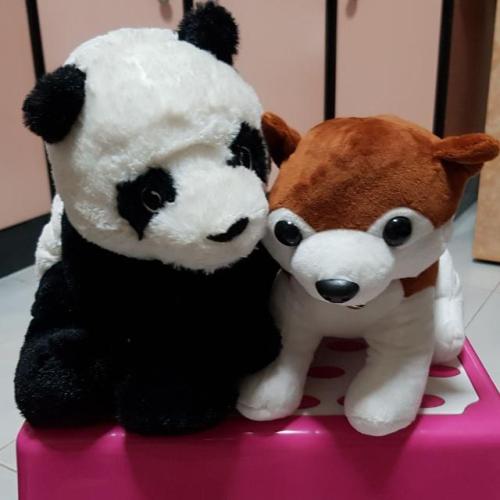 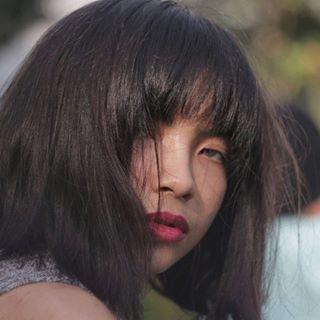 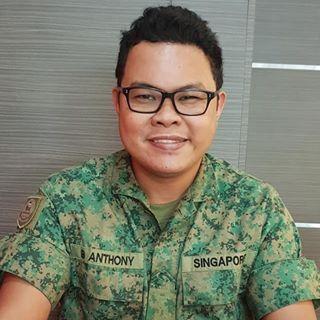 This campaign is for NCSS staff members only. Put some time aside for some family BONDing ...

Well-being is the gift that keeps giving. It improves physical, mental and emotional health and enhances the lives of the ind...

Singapore Inline Speedskaters will be taking on the Hour of Power challenge in August to skate as far as we can in one hour o...

Do Good and Care for Our Inclusive, Liveable and Sustainable Society

Thank you for your donation in support of my action to do good and care a little more for people in need and yearning for qua...

It has been a most challenging period for nursing homes and their elderly patients since the start of the COVID-19 outbreak. ...

Families for Life is calling on families to Share The Care this National Day by donating to President's Challenge. In ch...

In support of the PC2020, the MOE Community Involvement Programme (MCIP) Committee is coordinating MOE's efforts in supp...

Empowering Towards a Brighter Future

Diagnosed with Muscular Dystrophy at infancy, Desmond stopped schooling after he had completed his PSLE education due to his ...