Your generous donation will go towards helping a high-risk individual who is in financial need.

Your great act of charity will provide support for genetic testing for an entire family suspected to have hereditary cancer syndrome and who are in financial need.

Your act of kindness goes a long way to help patients in their battle with cancer.

ends 15 May 2021, 11:59 PM
Jeans For Genes, the international campaign to raise awareness about hereditary conditions, has recently made its debut in Singapore.

Singaporeans are encouraged to unite and celebrate Jeans For Genes day on 25 April, World DNA Day, by wearing their favourite jeans or wearing blue, making a donation and purchasing Jeans For Genes merchandise to join in the fight against cancer.

To support #J4G week, Osmose will be offering a 10% DISCOUNT when you wear jeans into our stores from 18th - 25th April!

Someone in Singapore is diagnosed with cancer every hour. For many, a cancer diagnosis is an emotional and difficult time. The NCCS Cancer Fund helps support the fight against cancer by supporting patient care, cancer research and cancer education.

The Curve Cult would like to help out in this battle against cancer. Having lost her mother to breast cancer in 2012, our Fou...

In line with Jeans For Genes, a global campaign that seeks to increase awareness for hereditary causes of diseases such as ca...

Join Carrara Cafe as we take a step in the battle against cancer! Make a donation at our page today and help us reach our fun...

Lung cancer is the leading cause of cancer death in Singapore. It can affect anyone, regardless of gender, age or smoking hab...

Breast Cancer is the most common cancer in women in Singapore, affecting almost 10,000 women per year. It is also the number ... 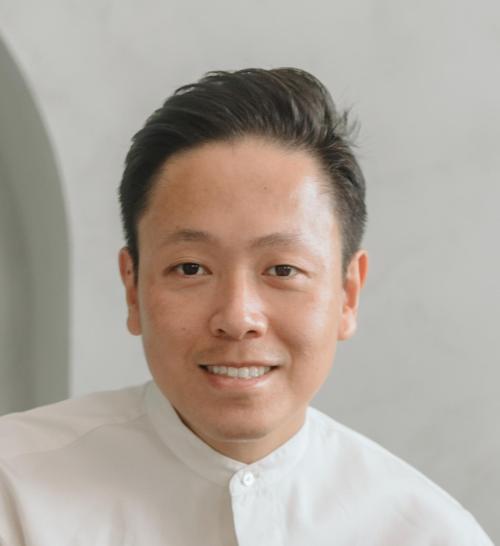 According to MOH, cancer is the leading cause of death in Singapore, with more than 1 in 4 deaths attributed to it each year....

Jeans For Genes, the international campaign to raise awareness about hereditary conditions, has recently made its debut in Si...

The Women vs Cancer campaign was launched by the National Cancer Centre Singapore (NCCS) to raise awareness and funds for pat...

Love and kindness are never wasted. They always make a difference. Petite Fleur has launched a year-long charity initiative...