Your generous donation will go towards helping a high risk individual who are in financial need.

Your great act of charity will provide support towards genetic testing for an entire family suspected to have a hereditary cancer syndrome and who are in financial need.

Thank you for your generous support. A minimum of $10 is required to be eligible for tax deduction.

ends 12 Feb 2021, 11:59 PM
Jeans For Genes, the international campaign to raise awareness about hereditary conditions, has recently made its debut in Singapore.

Singaporeans are encouraged to unite and celebrate Jeans For Genes day on 25 April, World DNA Day, by wearing their favorite jeans or wearing blue, making a donation and purchasing Jeans For Genes merchandise to join in the fight against cancer.

Established in 2005, the NCC Research Fund supports innovative research to find the breakthroughs that will change how we understand, diagnose, treat and ultimately cure cancer.

With cancer research and care under one roof at the National Cancer Centre Singapore, the knowledge gained from patient-centric research fuels advancement in clinical care, which in turn provides knowledge that drives research. We firmly believe that today's research will pave the way for tomorrow's cure for cancer.

Please note that in the event that the donations made for a specific purpose/project:
(i) Are less than the minimum $10,000 to support an existing project OR
(ii) Has no new applicable project after a 2-year waiting period, the NCC Research Fund Board of Trustees reserves the right to channel these donations to the Fund's general pool in support of other worthy research projects.

The Women vs Cancer campaign was launched by the National Cancer Centre Singapore (NCCS) to raise awareness and funds for pat... 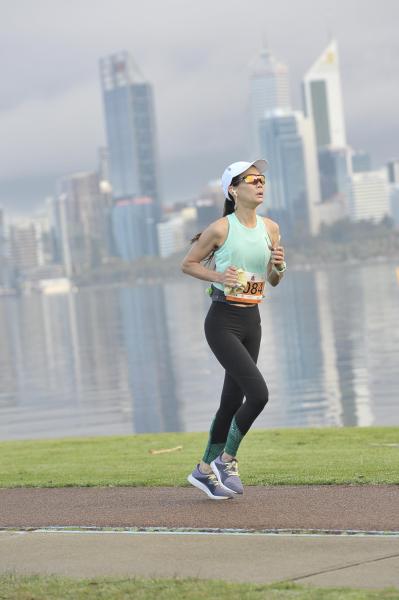 In 1998, I lost my Grandma to cancer. It was tough on our family & the pain of losing her will never go away. Cancer re...

Cancer does not discriminate and affects people of all ages, races, backgrounds and lifestyles. For the second consecutive ... 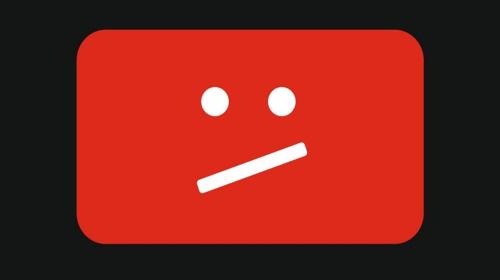 For my followers, you would have only seen the picturesque food I have served. However, I have been struggling with deep pain...

Breast Cancer is the most common cancer in women in Singapore, affecting almost 10,000 women per year. It is also the number...

Cancer is the biggest killer of women in Singapore, with 1 in 5 women being diagnosed with the disease. Our doctors treat w...