Thank you for your donation.

ends 02 Nov 2021, 11:59 PM
Essential therapies for children like eight-year-old Jason, who with his mother have been subjected to family violence caused by his alcoholic-abuser father all his young life. Both mother and child have been hospitalized too many times from such situations.

The worst happened when Jason was seven and had bravely tried to stop his father who had yanked his mother across the living room and was smashing her face into a mirror. His father's reaction? Drag Jason to the toilet and dunk his head into a bucket of water to drown him.

Since then, Jason has exhibited fear in going near water, go into a high anxiety state whenever he's reminded of the incident, and neither speaks much nor plays with other children, unlike the past.

Children like Jason are the ones who need these Creative Therapies to help them express, articulate and manage the trauma they have faced.

Your support will provide the very conducive and safe space they require to come to without fear and worries.

Big Love was established in 2013 to empower families like Jason's who face Child Protection concerns with functioning and resilience. At the heart of our mission: Providing child-centric, family-focused and community-based support to better serve families and children.

Montfort Care is a network of programmes committed to improving the lives of individuals, families and the community facing transitional challenges. Our team of social service professionals provide community-based social services to empower lives and strengthen communities. Services offered by Montfort Care include Eldercare Services, Family Services and Specialised Services. 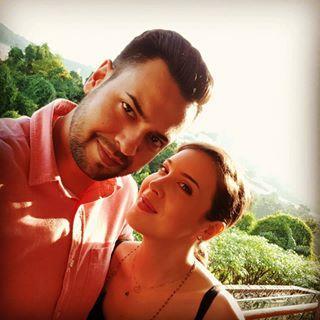 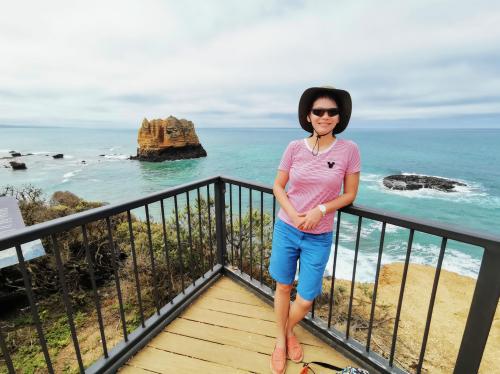 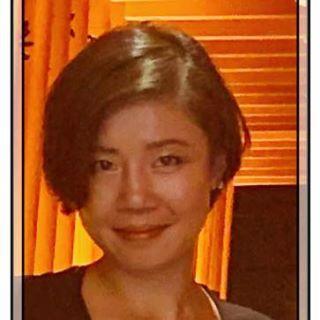 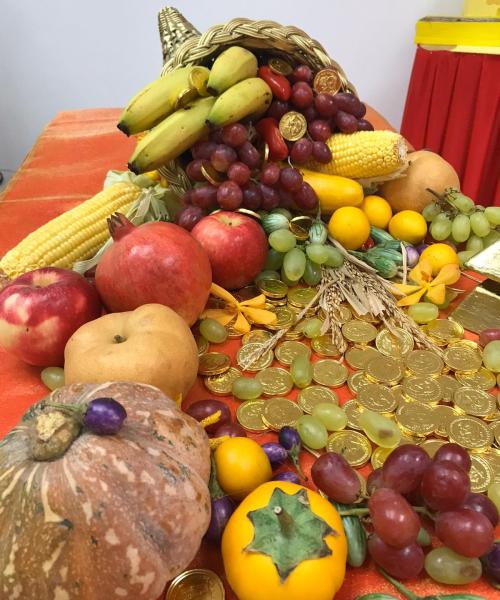 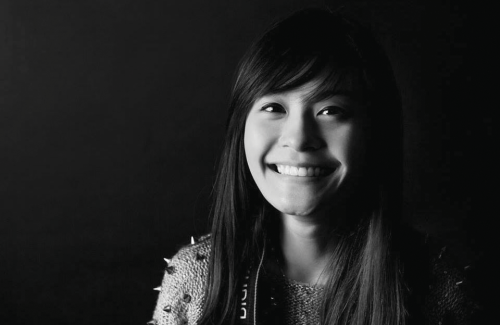 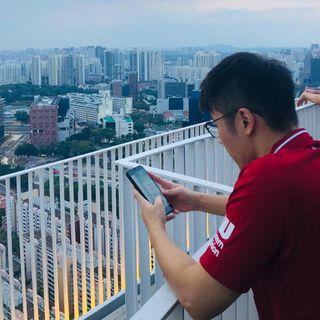 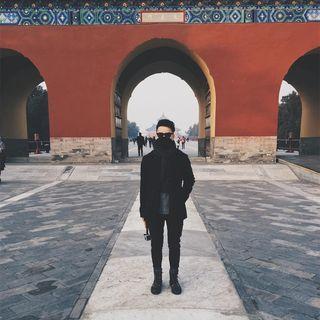 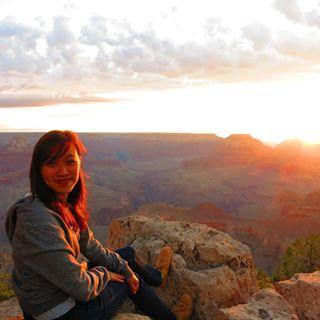 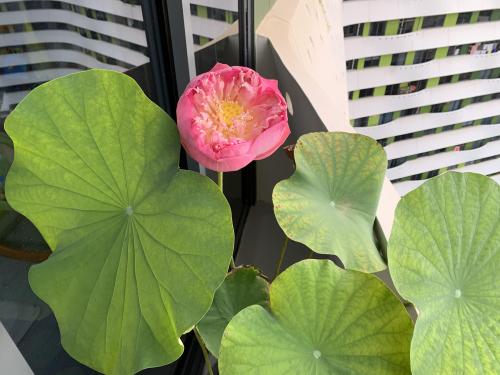 Big Love was established in 2013 to empower families with Child Protection concerns with functioning and resilience. At the h...

Help to Bath Our Bed-Bound Seniors

Have you imagined yourself without having a bath for months or years? Mrs C faced this challenge 2 years ago when her husban...

Many of the elderly that Montfort Care serves struggle to gain access to affordable, healthy meals; some of them stay alone o...

Grieving and adapting to life without a loved one can be one of the most difficult experiences a person may encounter. Beyon...