Your donation will provide one hygiene kit for one family.

Your donation will provide 1 non-perishable food pack for 1 family, for 1 month.

Your donation will provide 1 non-perishable food pack for 2 families, for 1 month.

Your donation will provide 1 non-perishable food pack for 5 families, for 1 month.

Your contribution, big or small, enables us to provide aid to severely affected survivors.

Mercy Relief, Singapore's leading independent disaster relief agency, is responding to the South Asia flash floods that have struck the northeastern districts of Bangladesh and India.

Due to continuous heavy rainfall since 17 May 2022, the northeastern districts of Sylhet and Sunamganj in Bangladesh and the state of Assam in India have been experiencing flash floods and landslides that have affected more than 7 million people in the two countries combined.

According to the Flood Forecasting and Warning Centre (FFWC) in Bangladesh, within a month, 94 percent of Sylhet and 84 percent of Sunamganj were submerged. With major regional highways and access roads underwater, connectivity and transport to the affected areas have been blocked, resulting in a delay in assistance.

In India, as of 16 June, the Brahmaputra River has been flowing above the danger level and approximately 1.1 million people across 35 districts in the affected state of Assam have been gravely affected. About 145,700 individuals have been evacuated to relief camps, while more than 121,200 houses have been damaged or destroyed completely. 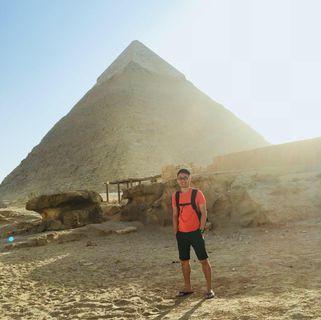 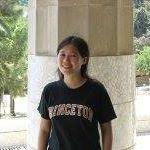 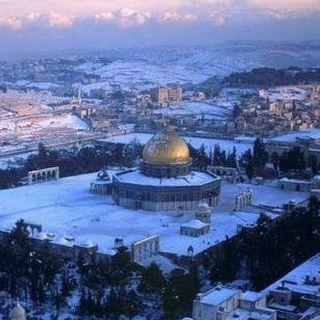 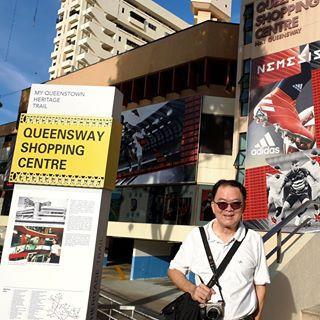 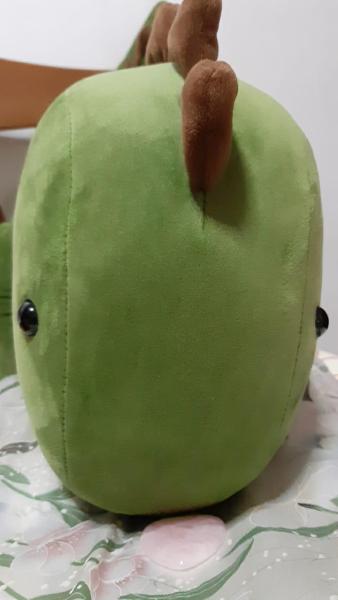 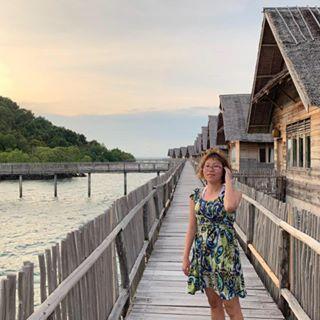 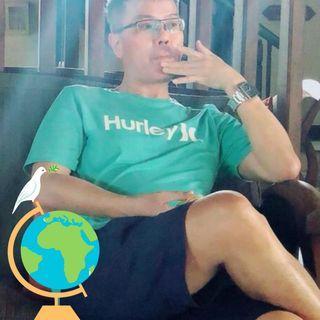 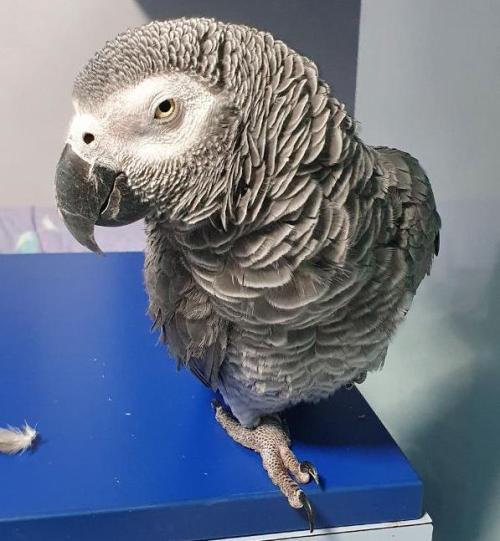 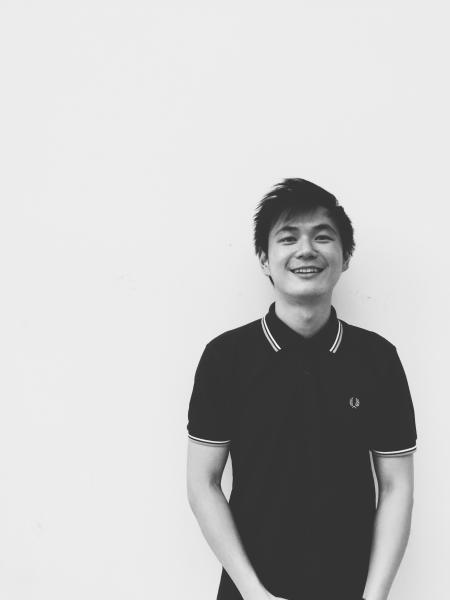 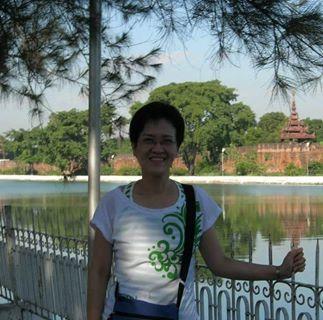 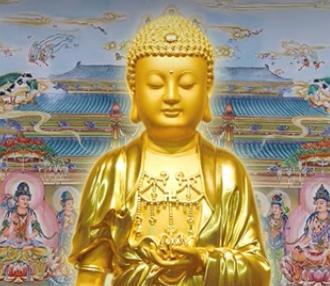 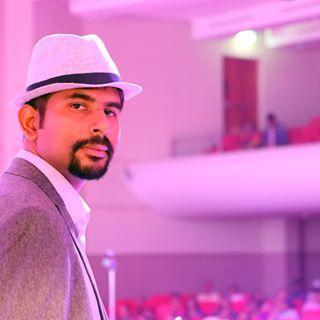 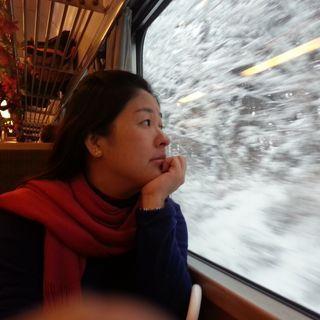