Since its inception on 1.1.19, this fund has raised more than $150000 - which will pay for almost three thousand hours of therapy!

It has also helped 51 at-risk youths, some of whom have been stopped from completing suicide by caseworkers from Limitless.

Zen died from suicide due to depression in Melbourne on the first of October 2018. A month before his 18th birthday. He was previously diagnosed with Generalised Anxiety Disorder and ADD.

Zen was a caring and loving individual, who dreamt of becoming a psychologist so he could help other kids who struggled just like he was. In life, he touched the lives of many of his peers with his love, care, and friendship. Even after death, he selflessly saved six other lives through the donation of his organs. Today, his legacy of kindness lives on in this fund.

Find out more at
www.thezendylankohfund.org

Limitless is a nonprofit organization that was founded with the desire to see every youth given the opportunity to live out their potential.

It provides mental health support and therapy for youths aged 12-25, as well as public education and training for youths, parents, educators, and helping professionals

By empowering youths, regardless of background, circumstance, or history to fulfill their God given potential

THE VISION
We believe in living for more, living a life worth living
Building hope in the hopeless
Finding worth in the worthless
Choosing to live destiny conscious 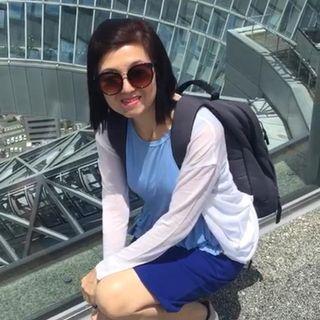 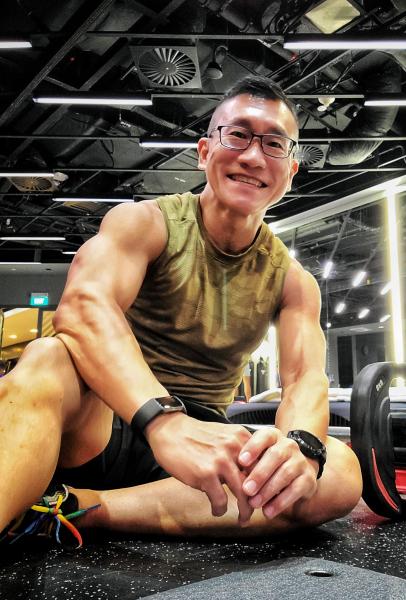 Many of us are fortunate to be fit and well enough to participate in sports and other wellness activities. Let's do what...

As an young adult who struggled with depression throughout my teen years, I wish more non-profit organisations like Limitless...

HOPE - a word that comes easy to some of us, but to some others, a devastatingly difficult concept to hold on to as they stru... 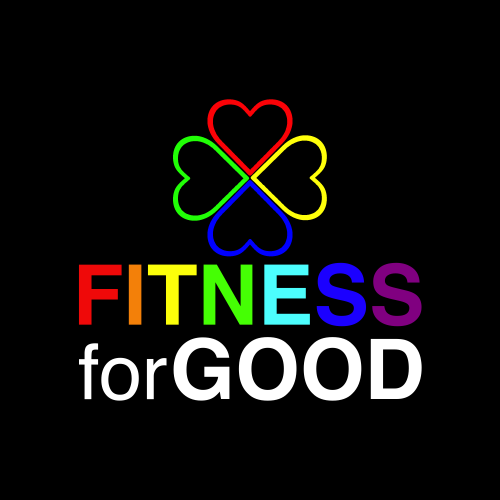 Fitness for Good SG is a volunteer group from the fitness community with the mission of using Fitness as a Force for Good to ...

Did you know? 1 in 7 people in Singapore has experienced a mental health disorder in their lifetime. With COVID-19, the need ...

The pandemic has impacted the way the way we live and affected the lives of many. Through this fundraising project, Heart In...