ends 17 Oct 2022, 11:59 PM
Jega has dyslexia and his literacy journey is portrayed in the CNA Documentary "Write of Passage", where he is shown to have life-changing literacy intervention over a 3-month period. Our work with Jega highlighted the need for him to receive a longer period of intervention on top of the 3-months he received. DAS would recommend that Jega receive a further 24-months of literacy support so that he can achieve his life and employment goals.

We are delighted with Jega's progress and his enthusiasm to learn. His progress was very encouraging, and we are impressed with what he has been able to achieve in this short period of intervention which has revealed his true potential in learning. However, his 30 hours of literacy intervention for the documentary series only highlighted the necessity for continued support after the completion of these 20 sessions. Jega's continued learning journey is critical for his desire to become an independent person and not allow his dyslexia to stand in the way of his life aspirations.

Any funds raised in excess of the amount required to support Jega or if Jega is unable to commit to his specialist intervention, the raised funds will be allocated to the DAS Bursary Fund to support students from low-income families to access DAS services and programmes.

To find out more about Jega and this campaign click here: https://www.das.org.sg/news-events/blogs/40-personal-dyslexia-stories/1324-jega-write-of-passage.html

In our efforts to continuously provide and improve our professional services to dyslexics in Singapore, we rely heavily on public donations to sustain our daily operations. DAS provides more than $1 million in bursaries every year and this figure is rising. Without support from the generous people and organisations of Singapore, this support would not be possible. Please donate to DAS.

Donations received will go directly to the bursary fund for low-income families to access our services. 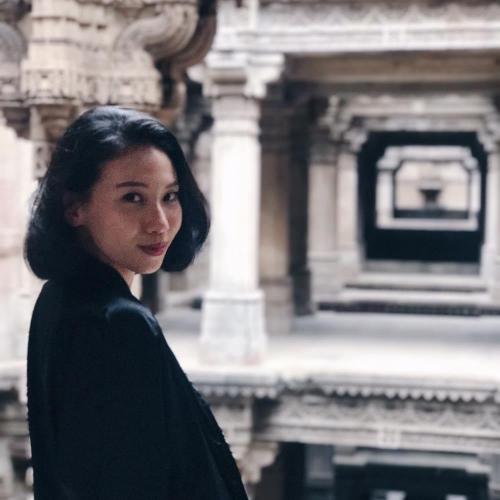 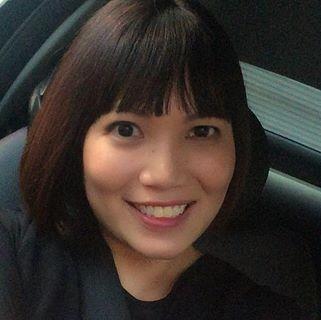 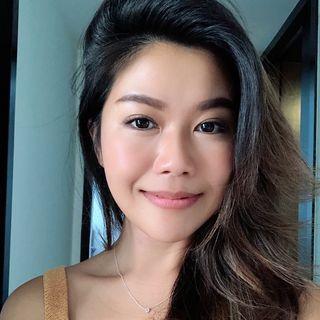 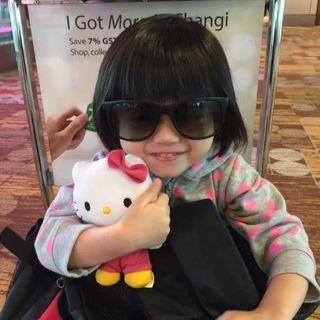 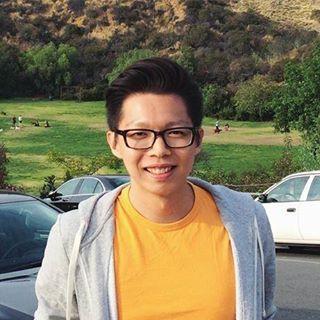 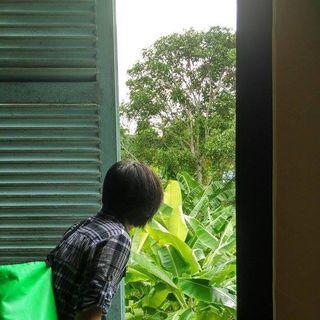 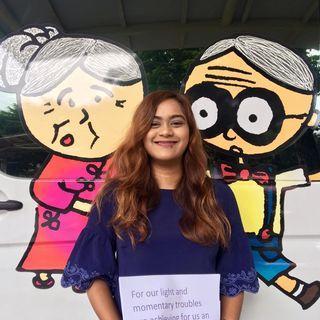 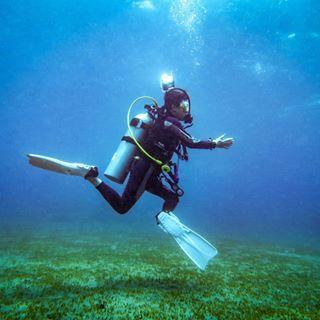 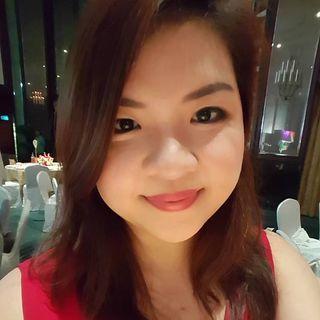 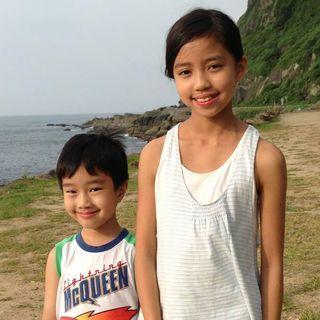 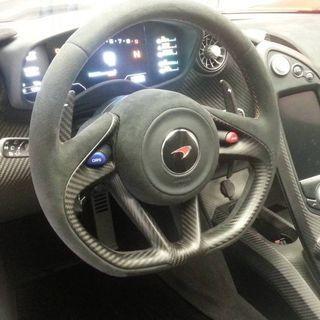 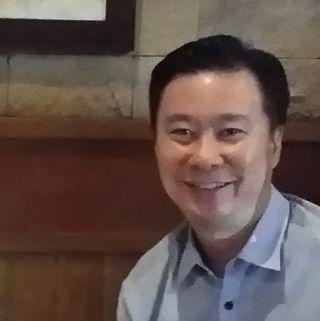 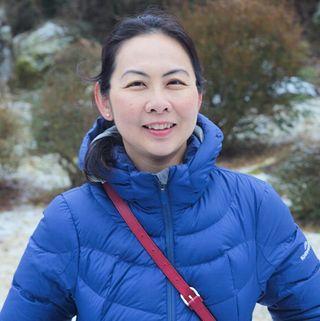 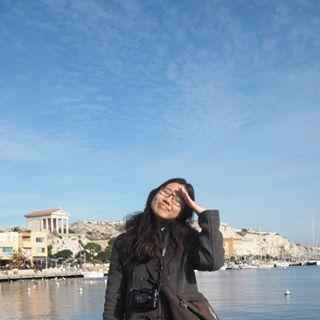 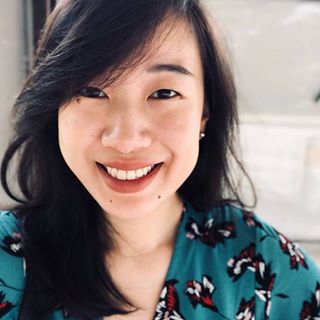 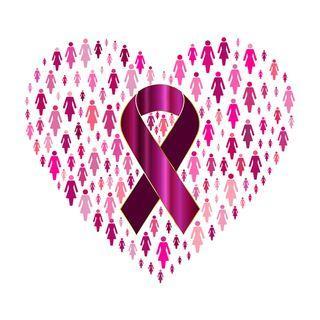 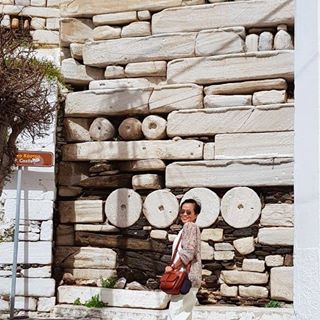 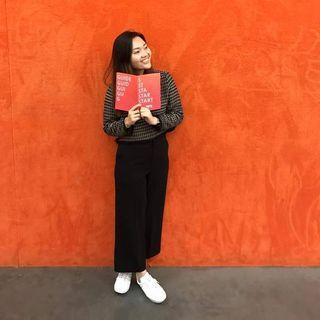 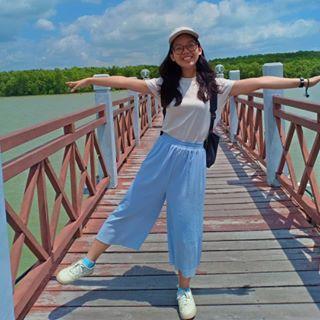 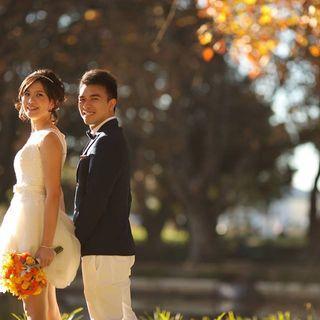 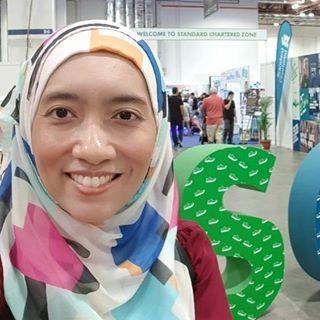 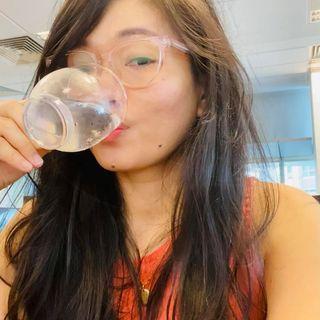 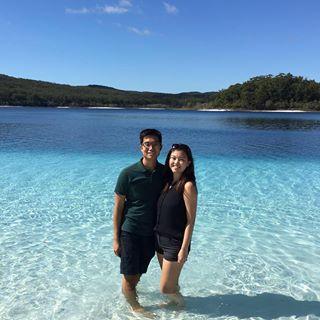 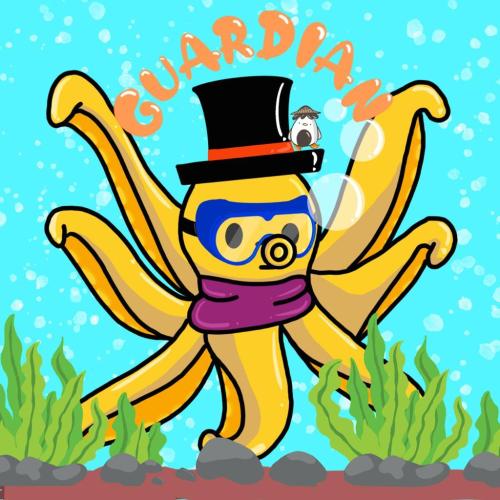 for DYSLEXIA ASSOCIATION OF SINGAPORE

for DYSLEXIA ASSOCIATION OF SINGAPORE

DAS is celebrating our 30th Anniversary and to commemorate this momentous milestone, we will like your help to reach out to 3...