provides IT literacy and a (2nd-hand) laptop for job searching.

Any amount of contribution will go to helping our women get on a confidence journey and build a better future for their families.

ends 31 Dec 2019, 11:59 PM
As a young girl, Rosie dreamt of being a teacher. She got married at a young age & unfortunately became a victim of domestic violence. The marriage eventually ended & Rosie became a single mother of 2.

Facing the social pressures & realities of raising her two young daughters on her own, Rosie put her dreams on hold & took on any job that was offered to her, including working the graveyard shift as a security officer just to make ends meet.

She felt lost, weak & helpless and the future for her family looked bleak.

Rosie's social worker introduced her to DOT & after Rosie attended several courses organized by DOT, including DOT's Confidence Curriculum, she regained confidence in herself & took the first steps towards her childhood dream of being a teacher.

Today, Rosie is a Welfare Office at a Children's Home where she oversees the welfare and needs of children & is very much a teacher in the eyes of the children.

She is now motivated, strong & an inspiration to many. She is also a leader in her community.

More than 25,000 families in Singapore live in poverty & there are many women, like Rosie, who have had to forgo their own ambitions & dreams to provide for the basic needs of their families.

Your donation today can help DOT empower more women through our programs & services. You can help to reignite the dream in a woman, a dream for a better tomorrow - for herself & her family.

Empower a woman, enable a family. Daughters Of Tomorrow is a registered charity organization with IPC status in Singapore whose mission is to facilitate livelihood opportunities for underprivileged women, and support them in achieving financial independence and social mobility for their families. 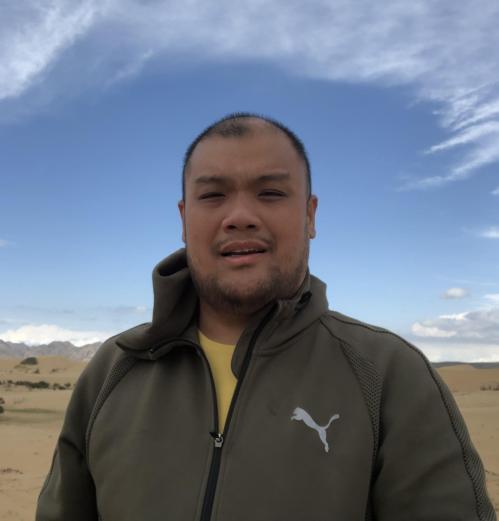 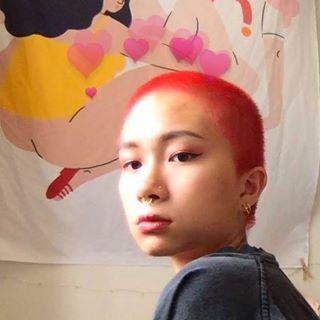 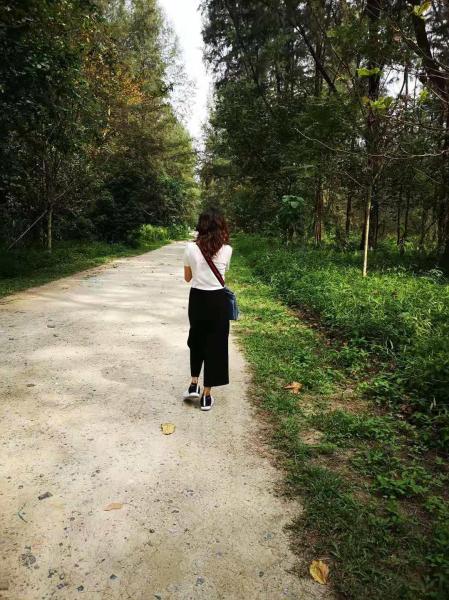 Two Gals Working Out For Good

Hello! I'm June! And hiiiiii, I'm Angie! We're old friends from uni and we got talking during these crazy Cov... 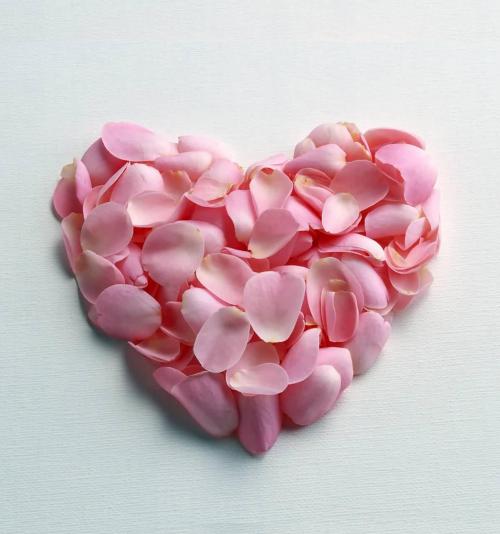 It is never an easy task to be a mother, a wife and a daughter. Having to wear multiple hats and coping with different challe...

Truly an answer to Covid-ean times, Kitchen Movement is proud to announce the Twenty4Challenge. Shining the 'virtual...