Siti Khalijah Zainal made her debut as a full-time theatre actress after attending The Necessary Stage’s Theatre for Youth Ensemble programme in 2003. She has since worked with a wide range of theatre companies, both locally and internationally. She won the Best Actress Award twice at The Straits Times Life! Theatre Awards for her performances in Model Citizens (2010) and Off Centre (2015). She was awarded the Young Artist Award by the National Arts Council in 2014.

Special Guest Star of the Week:

Rishi Budhrani made history by becoming the first Singaporean to win the Hong Kong International Comedy Competition and perform at the Gotham Comedy Club in NYC. Since then, Rishi has been invited to headline shows in Sydney, Melbourne, India, China, Sri Lanka and Dubai. Locally, Rishi has performed multiple sold-out shows of his signature solo stand-up comedy performances titled: Cannot Means Cannot. He’s also been seen in Dream Academy’s Happy Ever Laughter and Mediacorp’s The Noose and Kakis LIVE.

In the second episode, we are fundraising for 15 charities championing the Disability cause. Disability does not define their ability. The beneficiaries are talented in many areas and are making impact in various industries. Many of them are chefs, bakers, artists and athletes at a national level! Covid-19 has hindered their lives and finances, as some of their caregivers' jobs were also affected.

Join us in making a difference through our giving and celebrate their abilities! 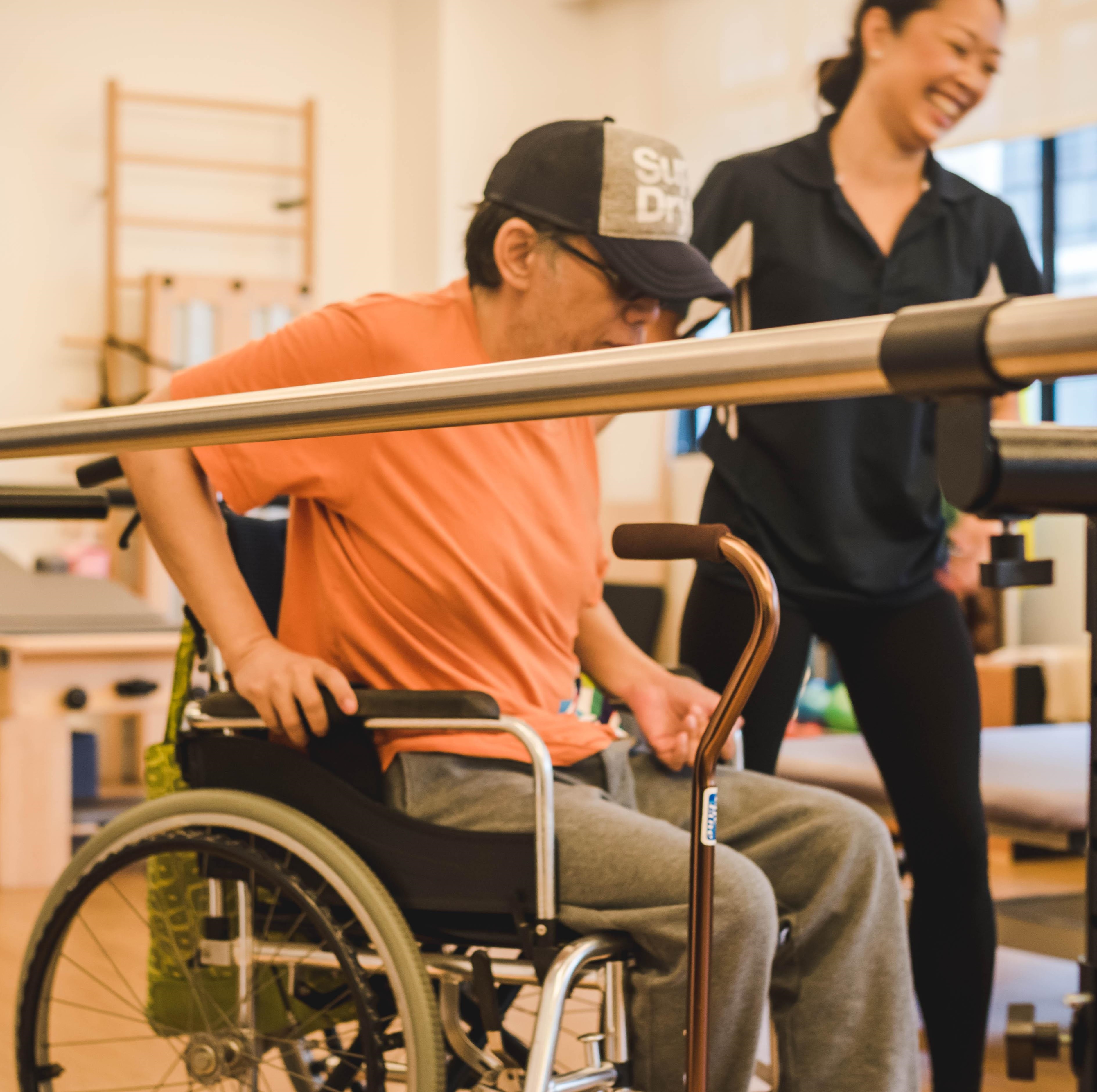 Abilities Beyond Limitations and Expectations Ltd

by Abilities Beyond Limitations and Expectations Ltd

Our mission is to enable the physically challenged to live with dignity and to have a productive, meaningful and independent life. 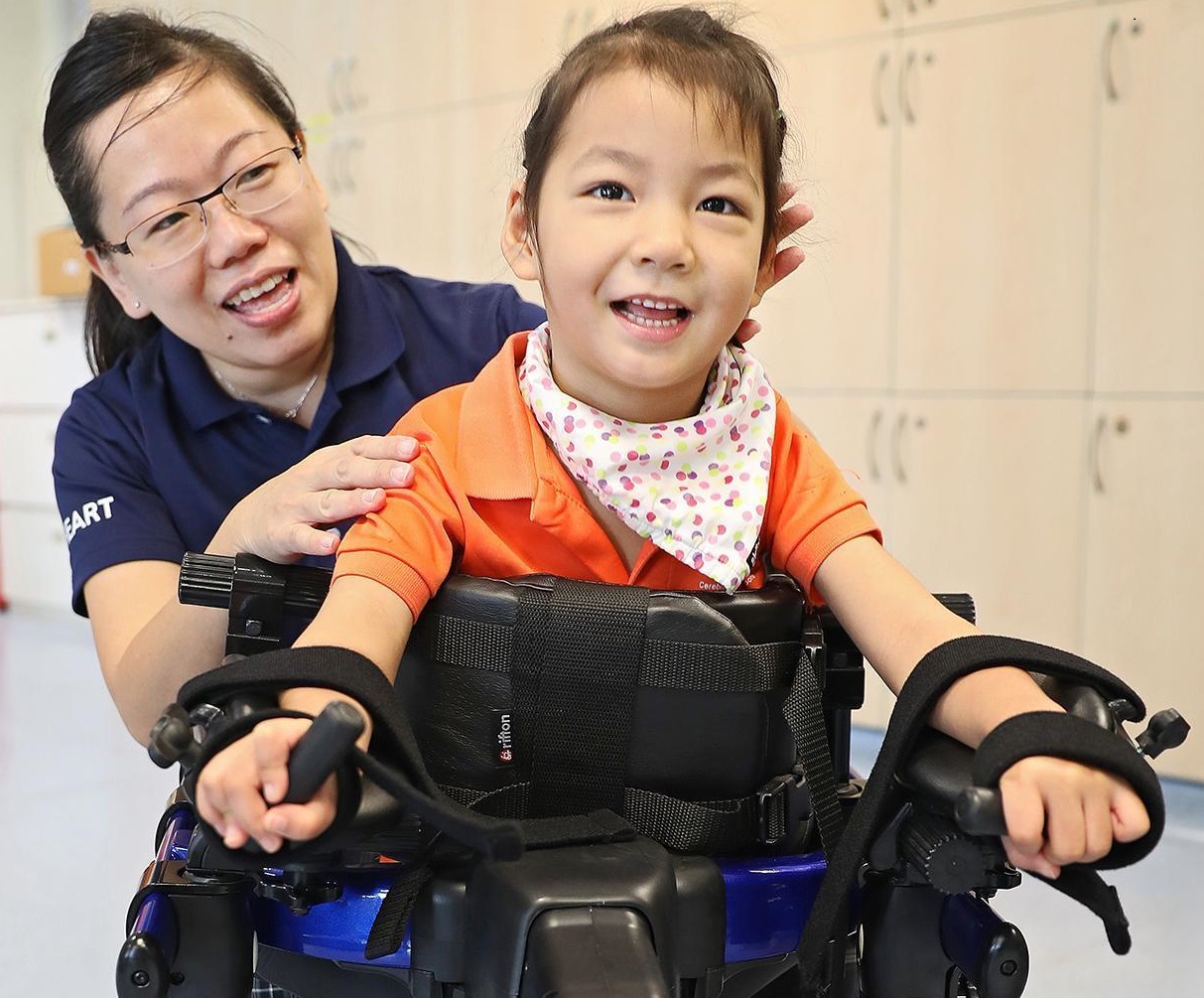 CPAS serves children and adults with cerebral palsy and multiple disabilities. Our fully-integrated programmes and services cater to the developmental needs of persons with the condition and maximise their functional independence at every stage of life. 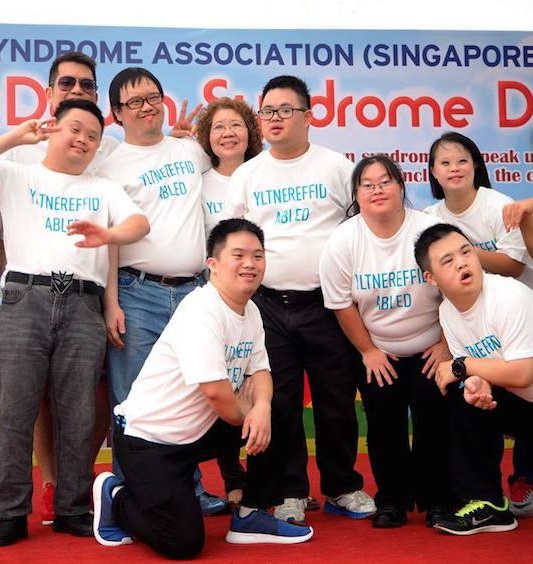 by Down Syndrome Association

Our mission is to develop individuals with Down Syndrome through lifelong learning and social integration; support families through specialist services, information and education; and advocate for equal opportunities, quality of life and their contribution to society. 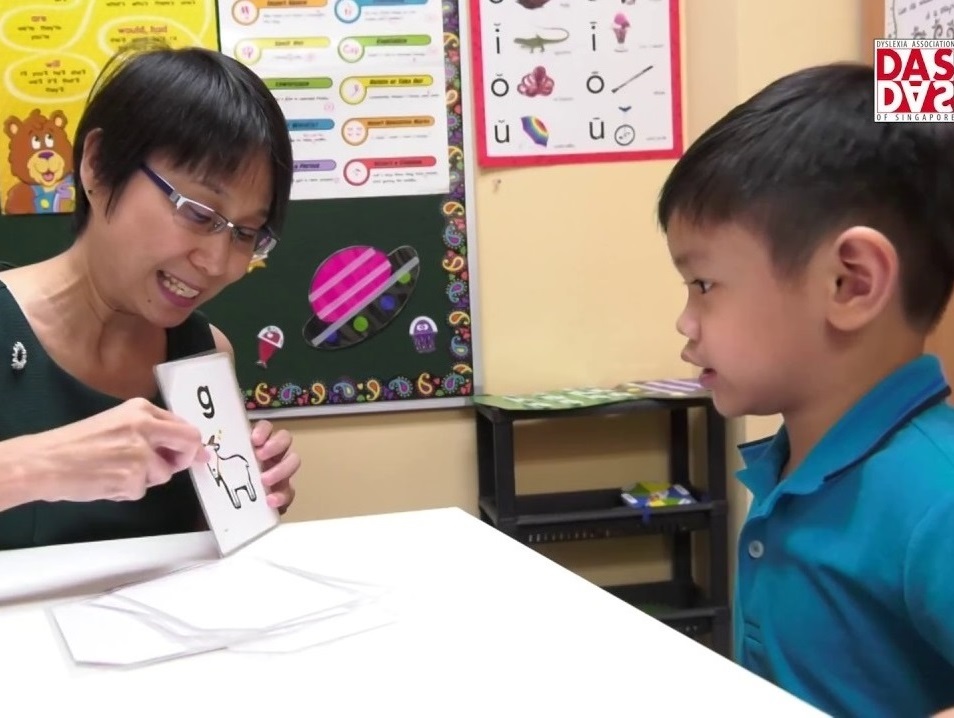 by Dyslexia Association of Singapore

The DAS aims to provide the expertise to assess and help dyslexic students keep up with their peers in school. 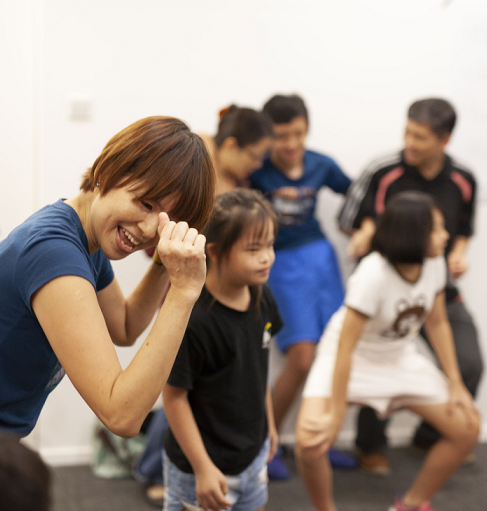 We enable, support and seek to empower persons with special needs through community-supported initiatives. 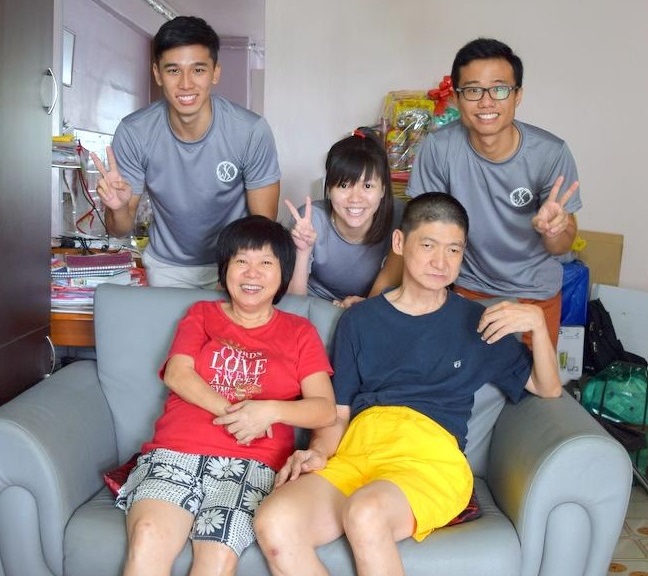 Friends of the Disabled Society

by Friends of the Disabled Society

FDS aims to meet the social needs of our physically challenged Friends by providing avenues for them to interact among themselves and with able-bodied persons. 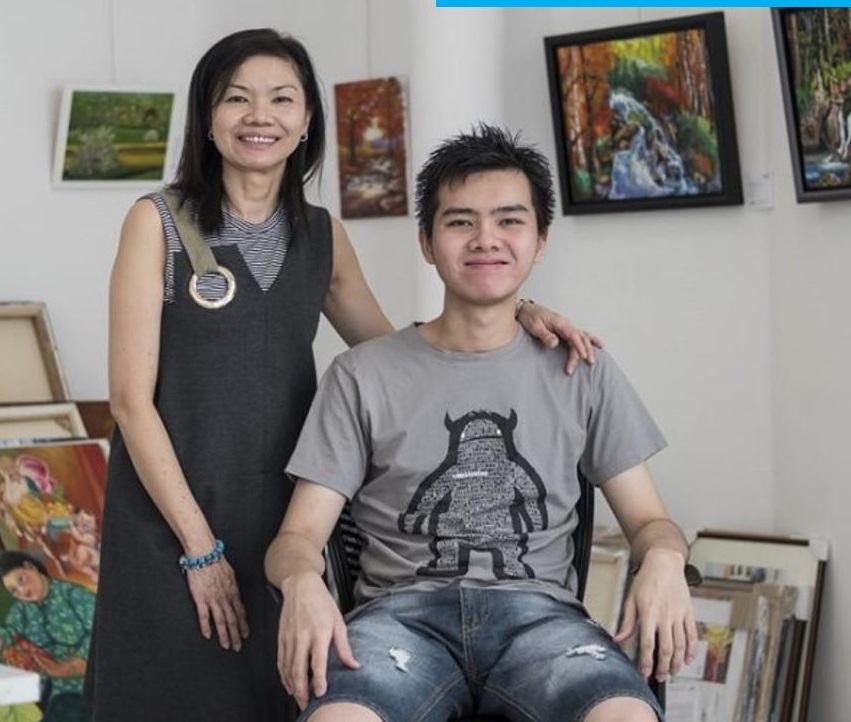 The Mediacorp Enable Fund (MEF) is a charity fund that aims to help build a society where persons with disabilities are recognised for their abilities and lead full, socially integrated lives. Emeritus Senior Minister Goh Chok Tong is the Patron of the fund. 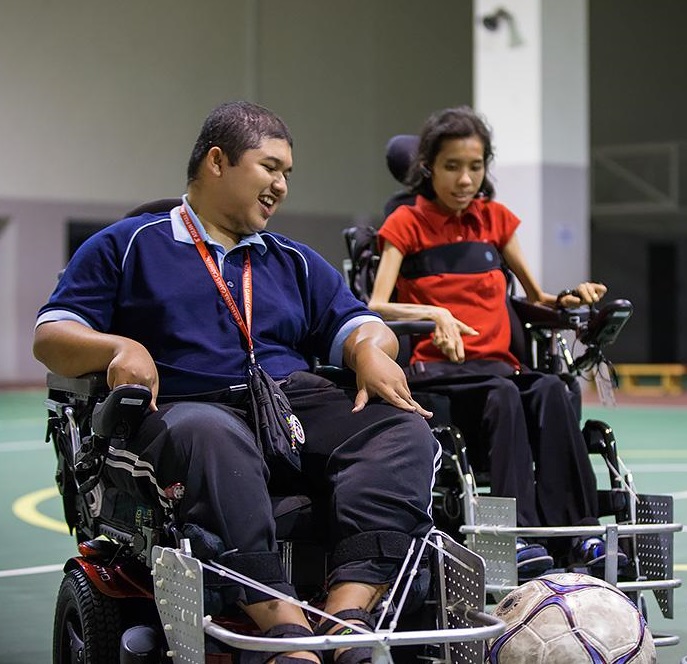 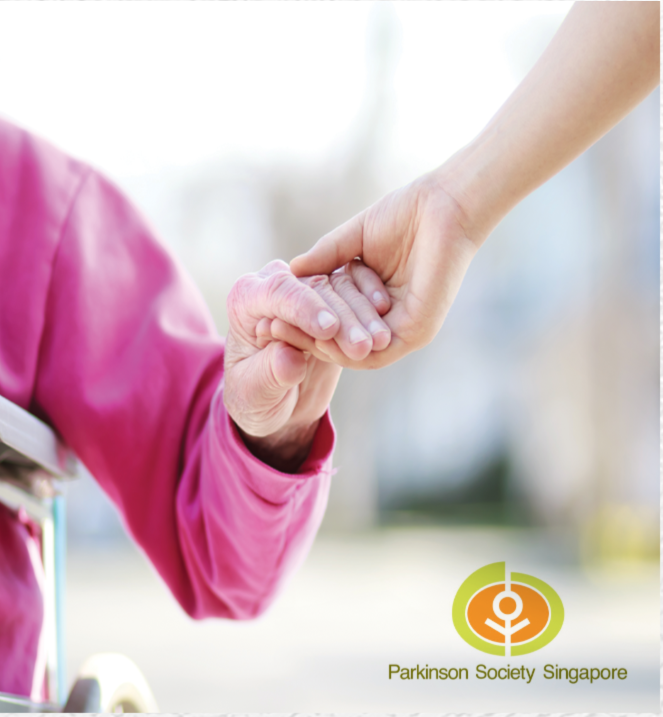 Parkinson is the second most common neurodegenerative disease affecting 3 out of every 1000 people aged 50 and above. 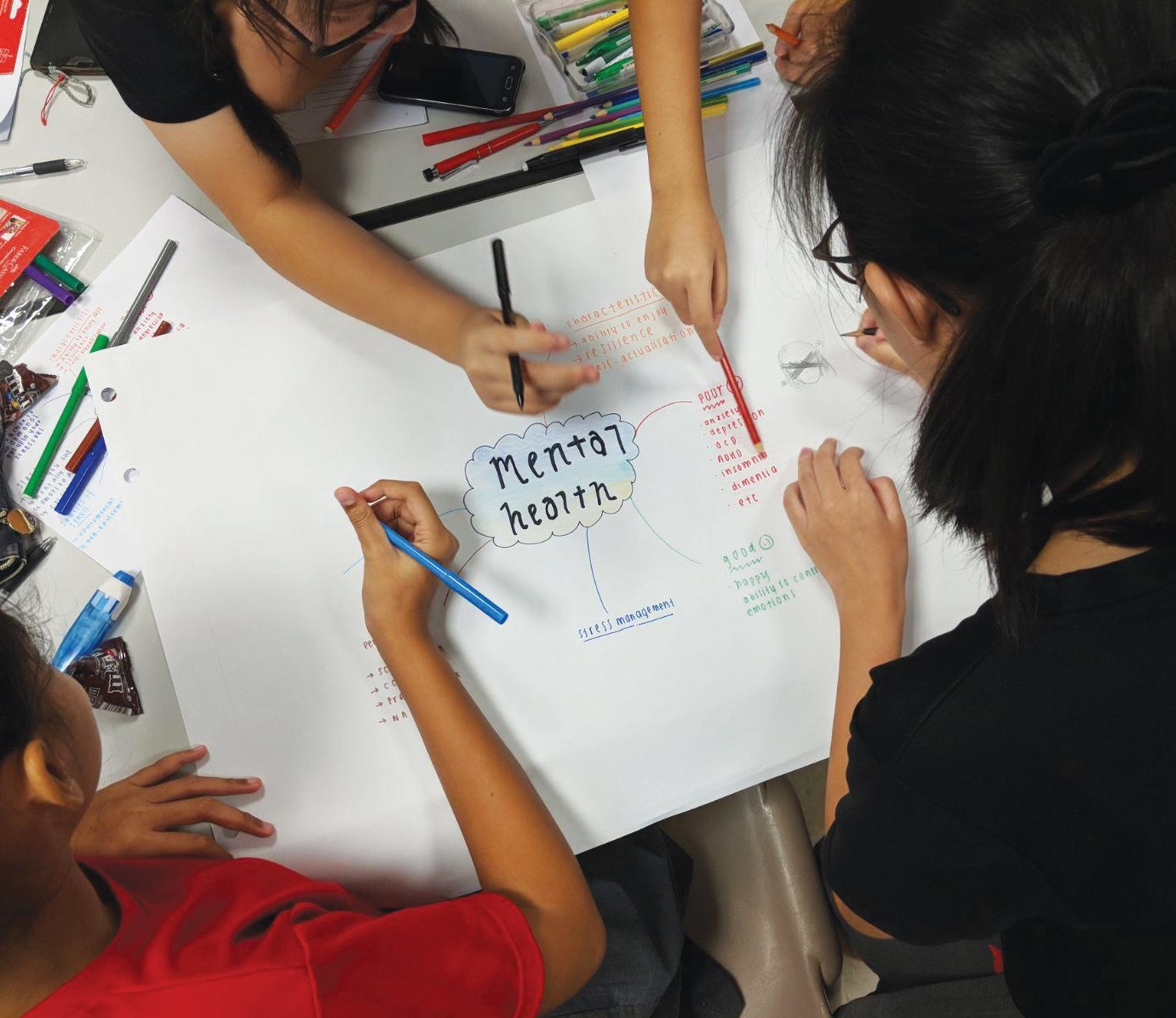 by Singapore Association for Mental Health

With your kind support, we can continue to provide rehabilitative, outreach, and creative services and programmes to persons with mental health issues, and help them recover and reintegrate back into the community. 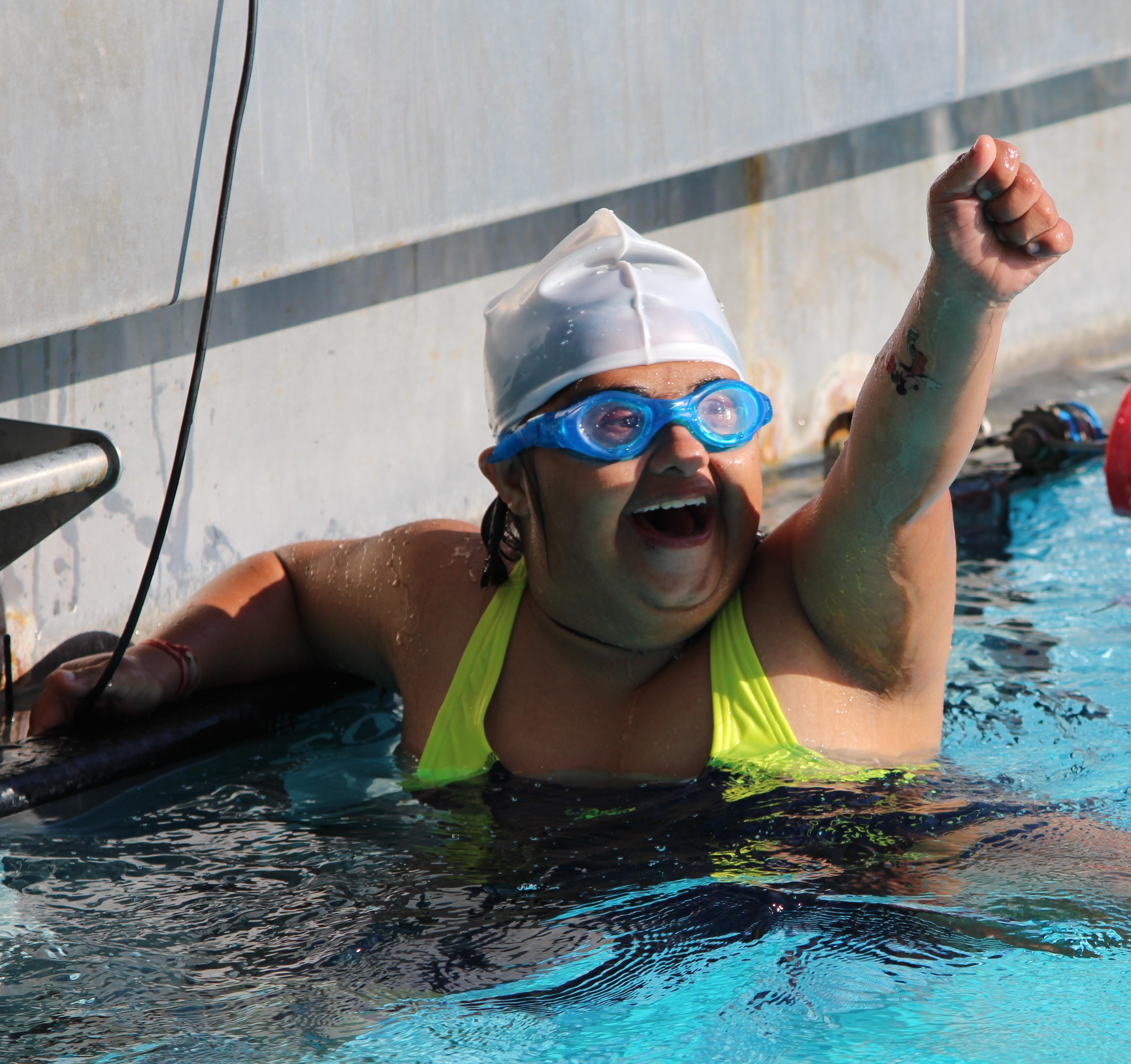 Special Olympics is a global movement that unleashes the human spirit through the transformative power and joy of sports, every day around the world. 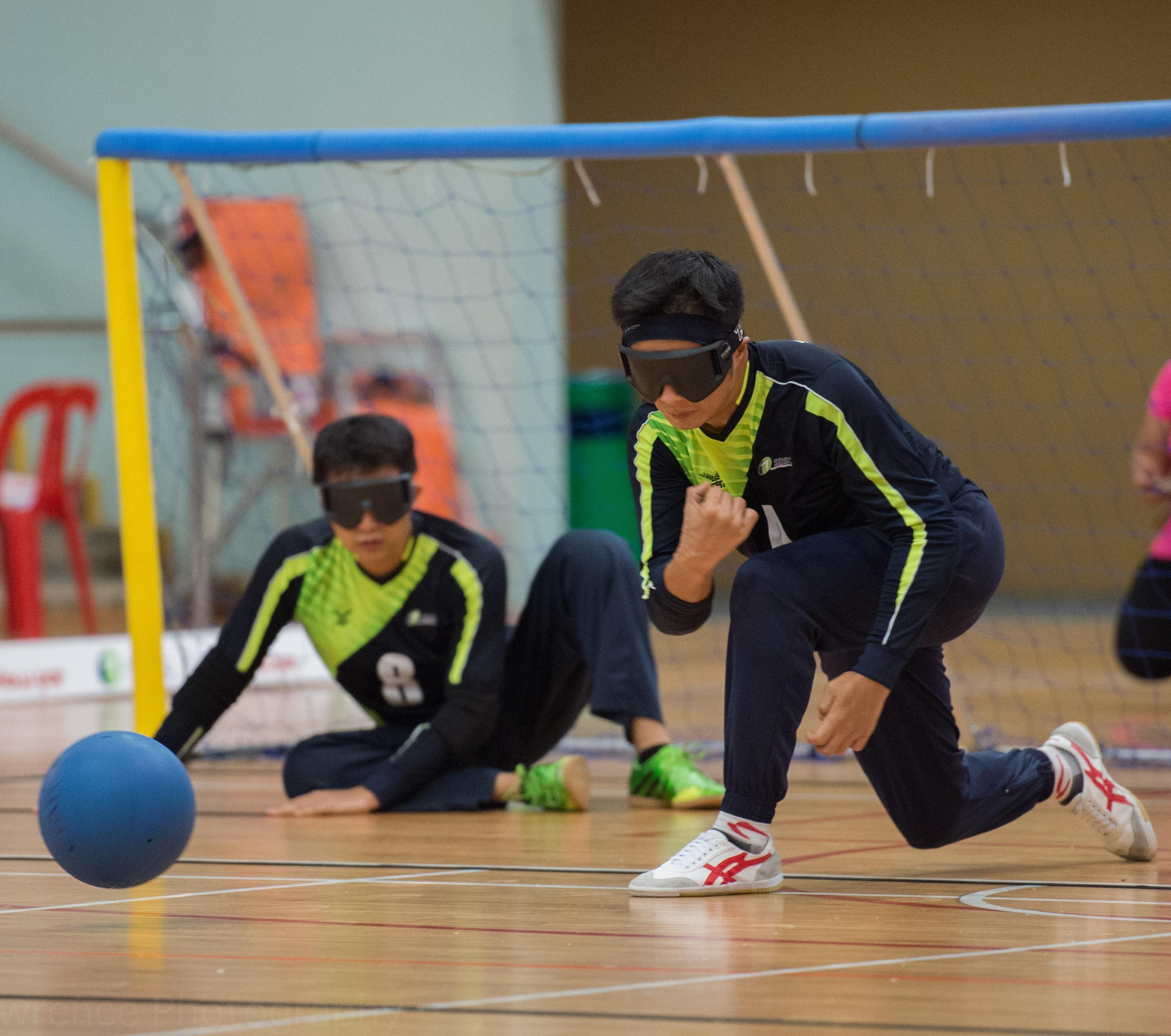 SDSC firmly believes in the rehabilitative and therapeutic value of sports. Its programmes and activities underscore its guiding principle that 'Disability Must Never Disqualify'. 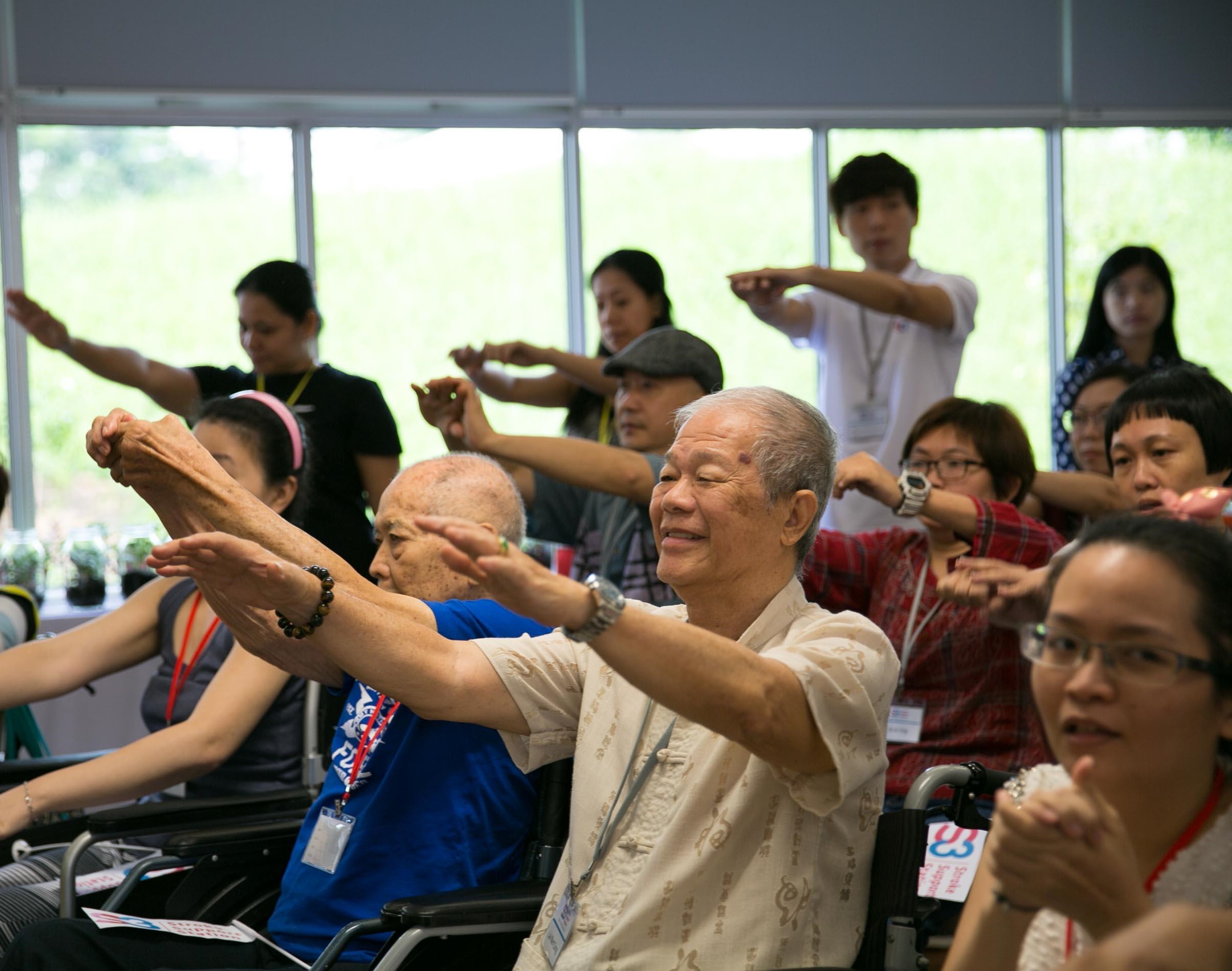 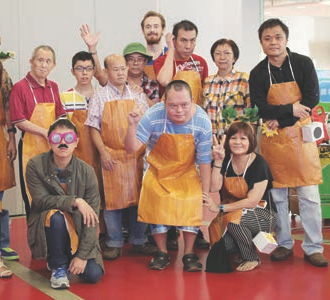 We focus on improving our clients quality of life by increasing their social support and raising social inclusiveness. 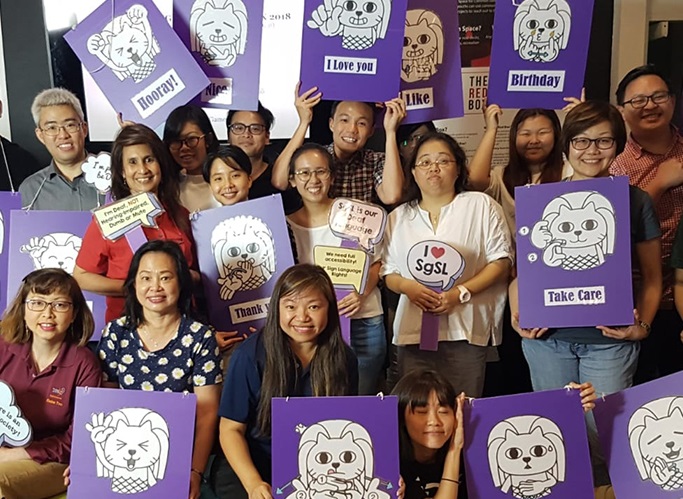 The Singapore Association for the Deaf

by The Singapore Association for the Deaf

The Singapore Association for the Deaf (SADeaf) is a social service organisation that has been serving the Deaf and Hard-of-hearing community in Singapore for the past six decades.