Special thank-you to Community Foundation of Singapore who is donating a significant amount to the selected charities.

Hossan Leong , Chevalier de l’Ordre des Arts et des Lettres, is one of Singapore’s most loved and recognised entertainers. Affectionately known as ‘Singapore Boy’, Hossan is a consummate performer whose skills include singing, dancing, acting, piano playing, and stand- up comedy. He is actively involved in theatre, television, film and radio.

Siti Khalijah Zainal  made her debut as a full-time theatre actress after attending The Necessary Stage’s Theatre for Youth Ensemble programme in 2003. She has since worked with a wide range of theatre companies, both locally and internationally. She won the Best Actress Award twice at The Straits Times Life! Theatre Awards for her performances in Model Citizens (2010) and Off Centre (2015). She was awarded the Young Artist Award by the National Arts Council in 2014.

In the first episode, join us to fundraise for 20 charities from the Arts & Heritage cause. The arts bring joy to our spirit, inspire our hearts, and spark our imagination. They have been with us through the good times. Now, in the bad times, let us keep the arts alive by supporting the local arts scene as they spread positivity creatively and feed our souls amid this challenging season. 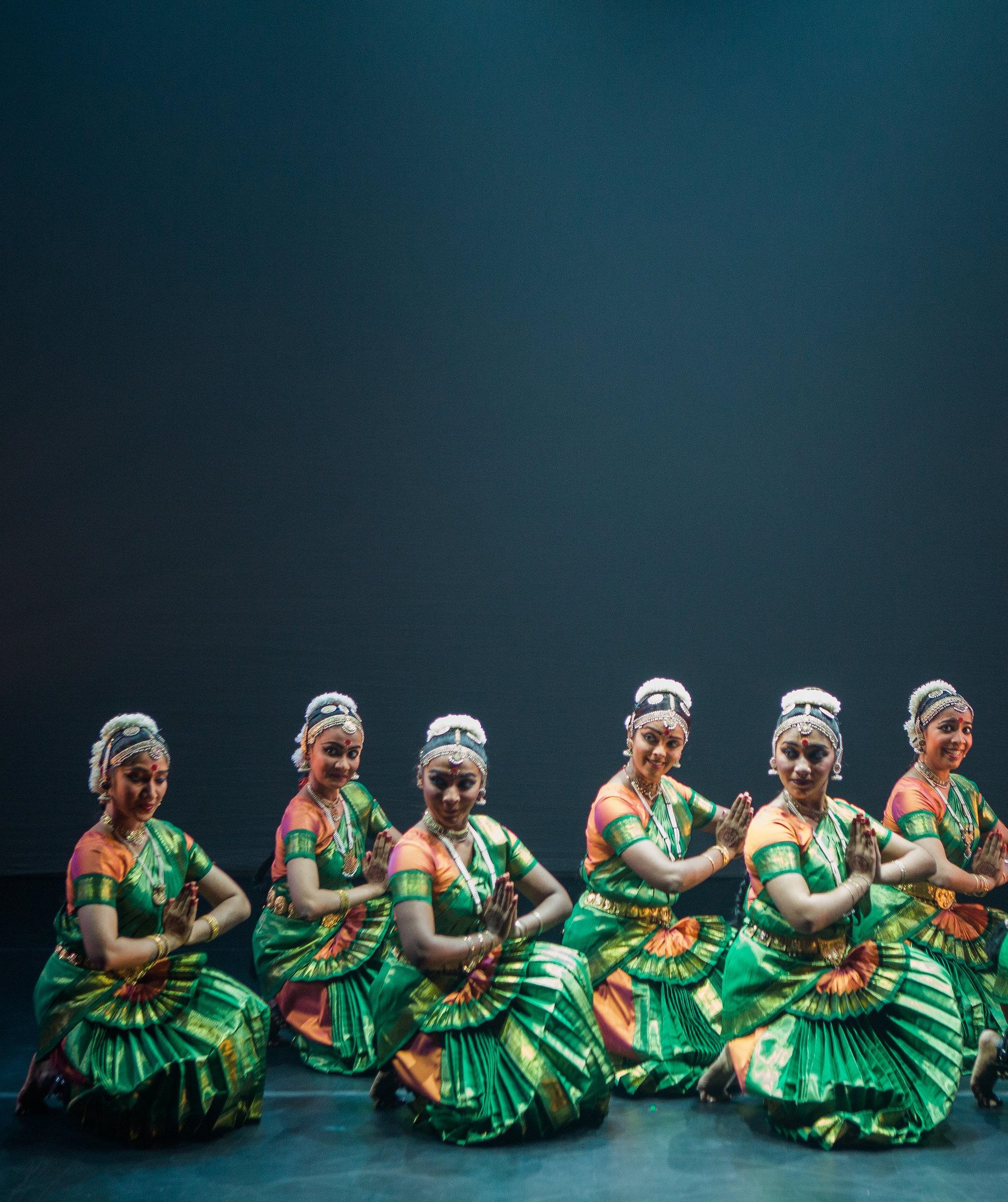 Started in 1952 by the late Mr KP Bhaskar, a doyen of Indian traditional arts in Singapore, we are the oldest and premier Indian performing arts group in Singapore. 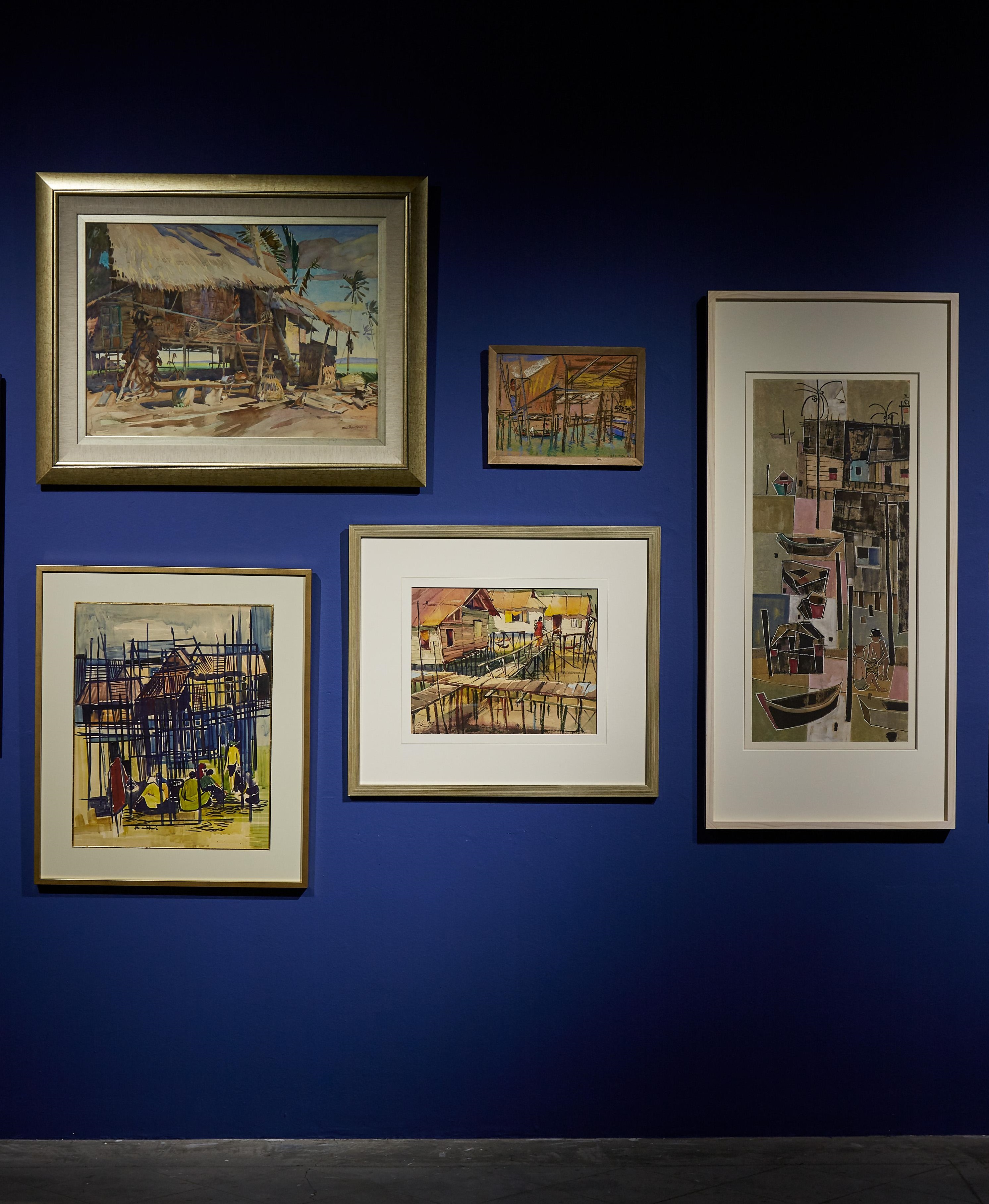 by The Private Museum

The Private Museum is a non-profit private museum in Singapore founded by Singaporean philanthropist, art collector and real estate developer, Daniel Teo, together with his daughter Rachel Teo in 2010. 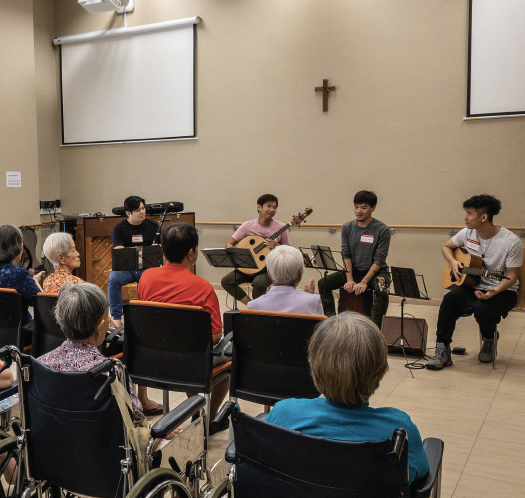 by The Teng Ensemble

TENG is a leading not-for-profit Singaporean arts company that re-imagines the possibilities of Chinese music. Founded in 2005, the company comprises a collective of music educators, scholars and award-winning instrumentalists. 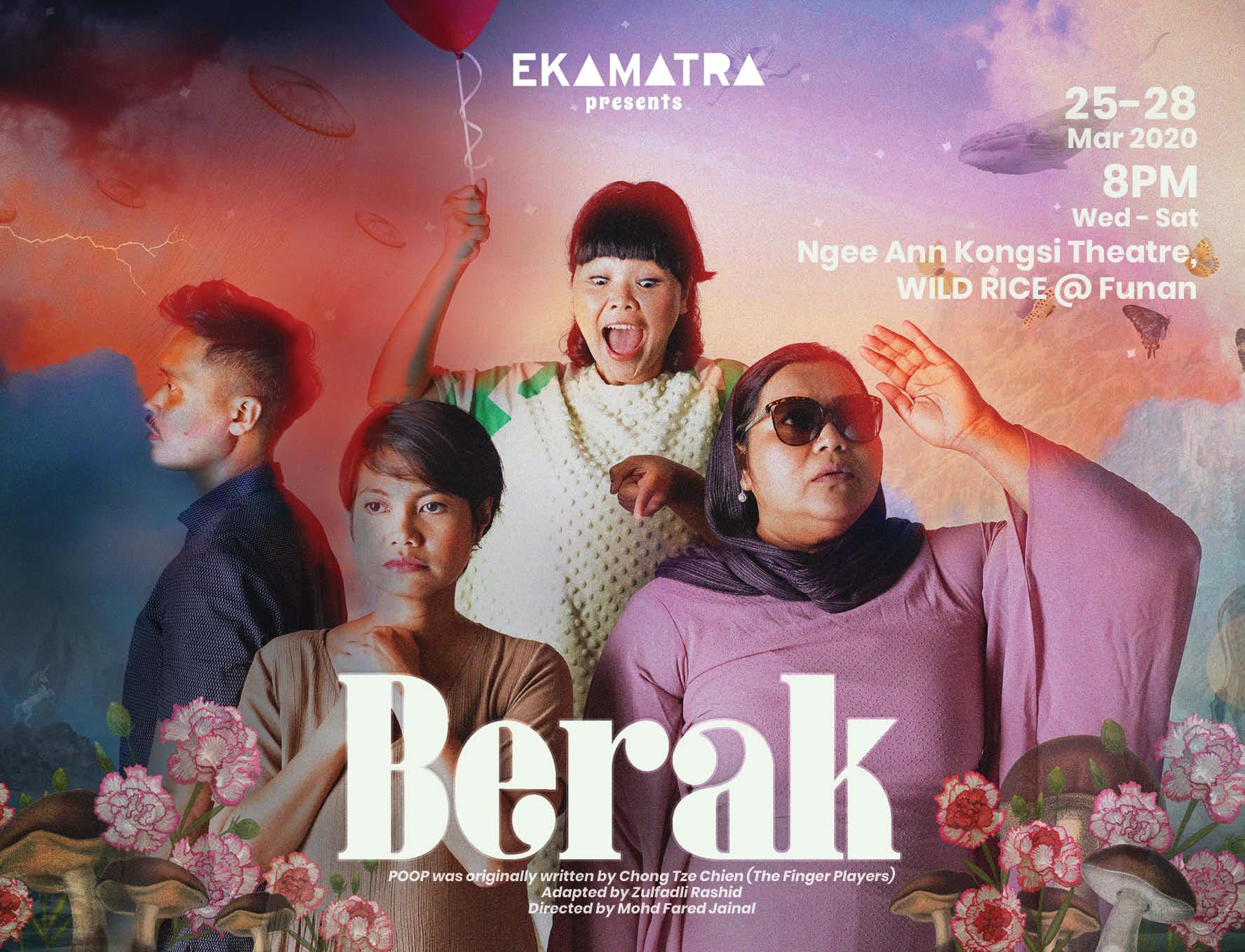 Teater Ekamatra (est. 1988) is an established and exciting Singaporean arts company with charity status that spotlights artists of diverse ethnicities. 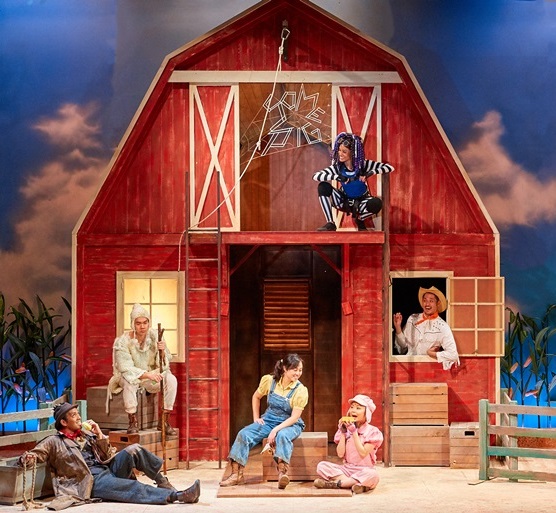 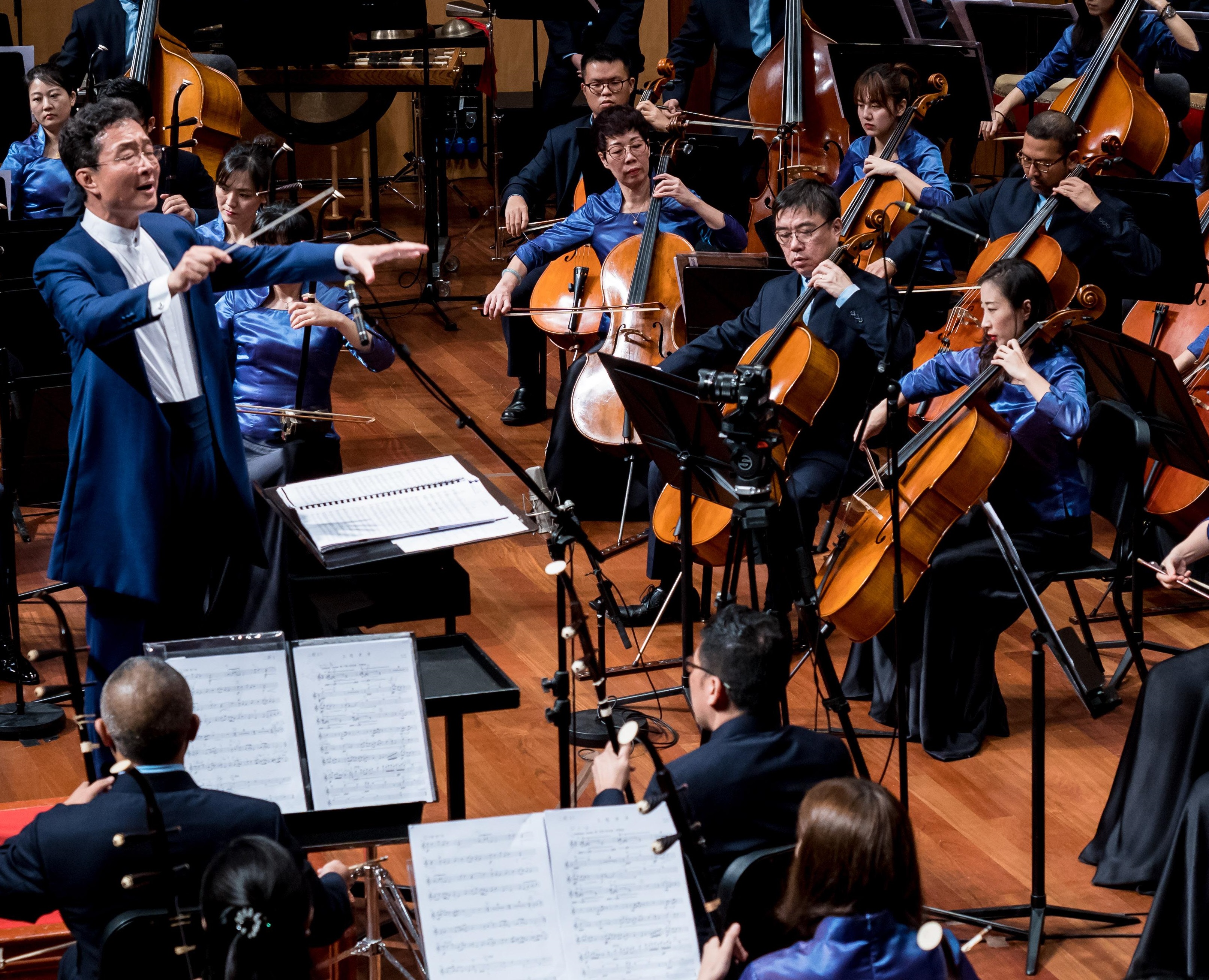 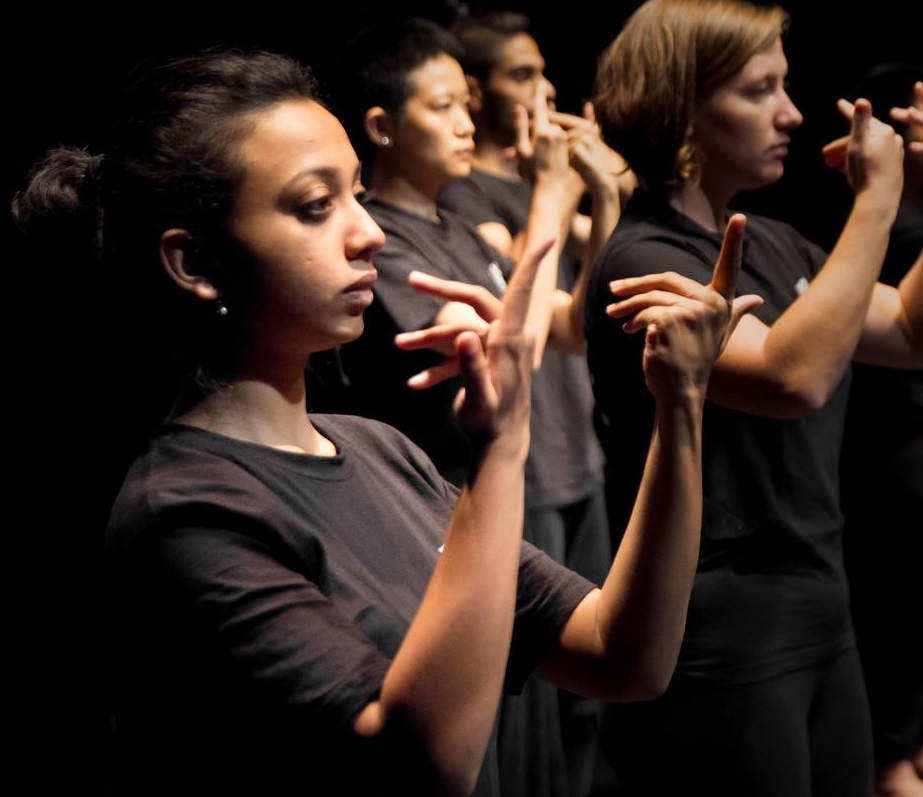 ITI is an independent theatre school for contemporary artists, conceived as a unique and unprecedented enterprise in theatre training, cultural interaction, and human understanding. 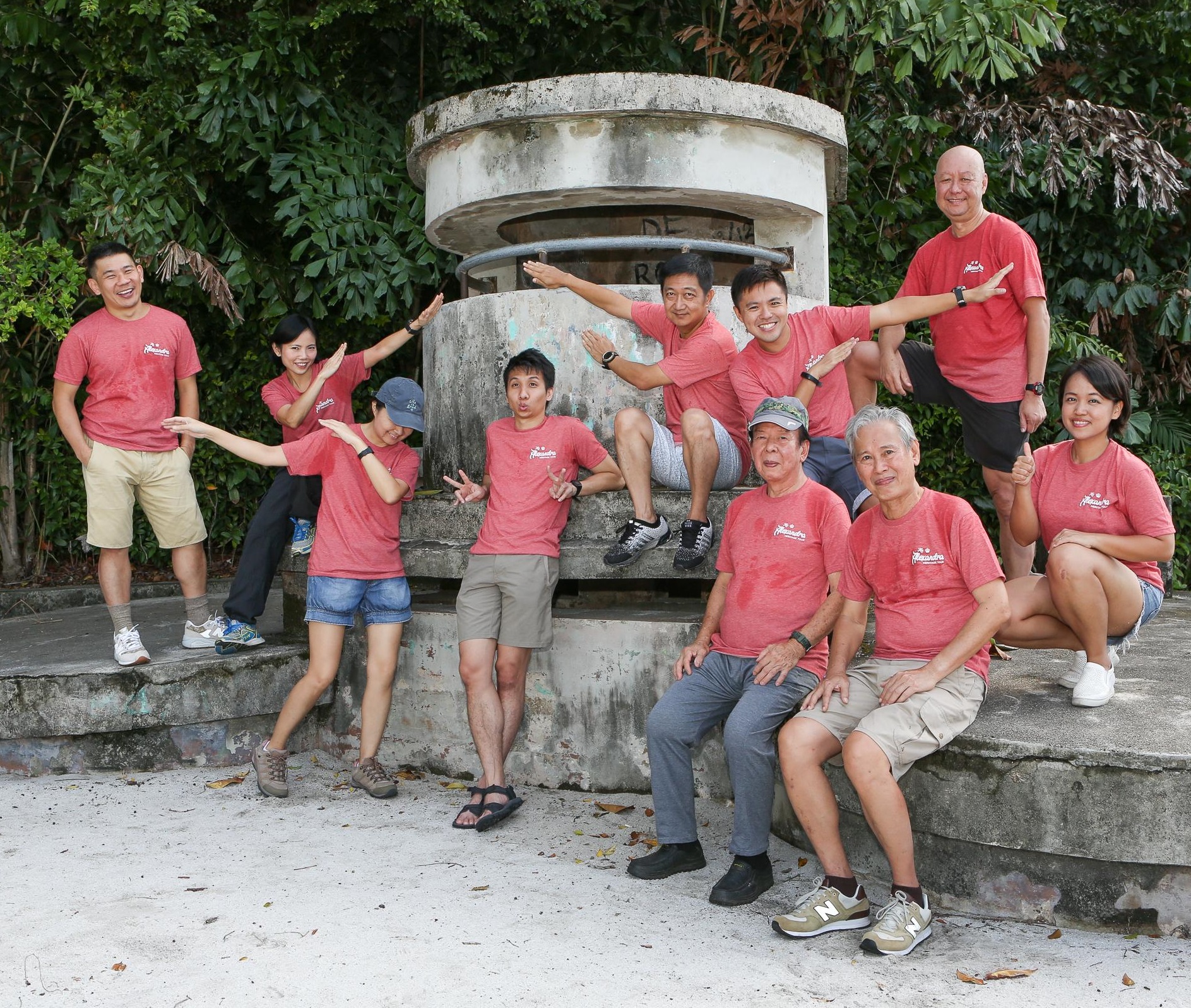 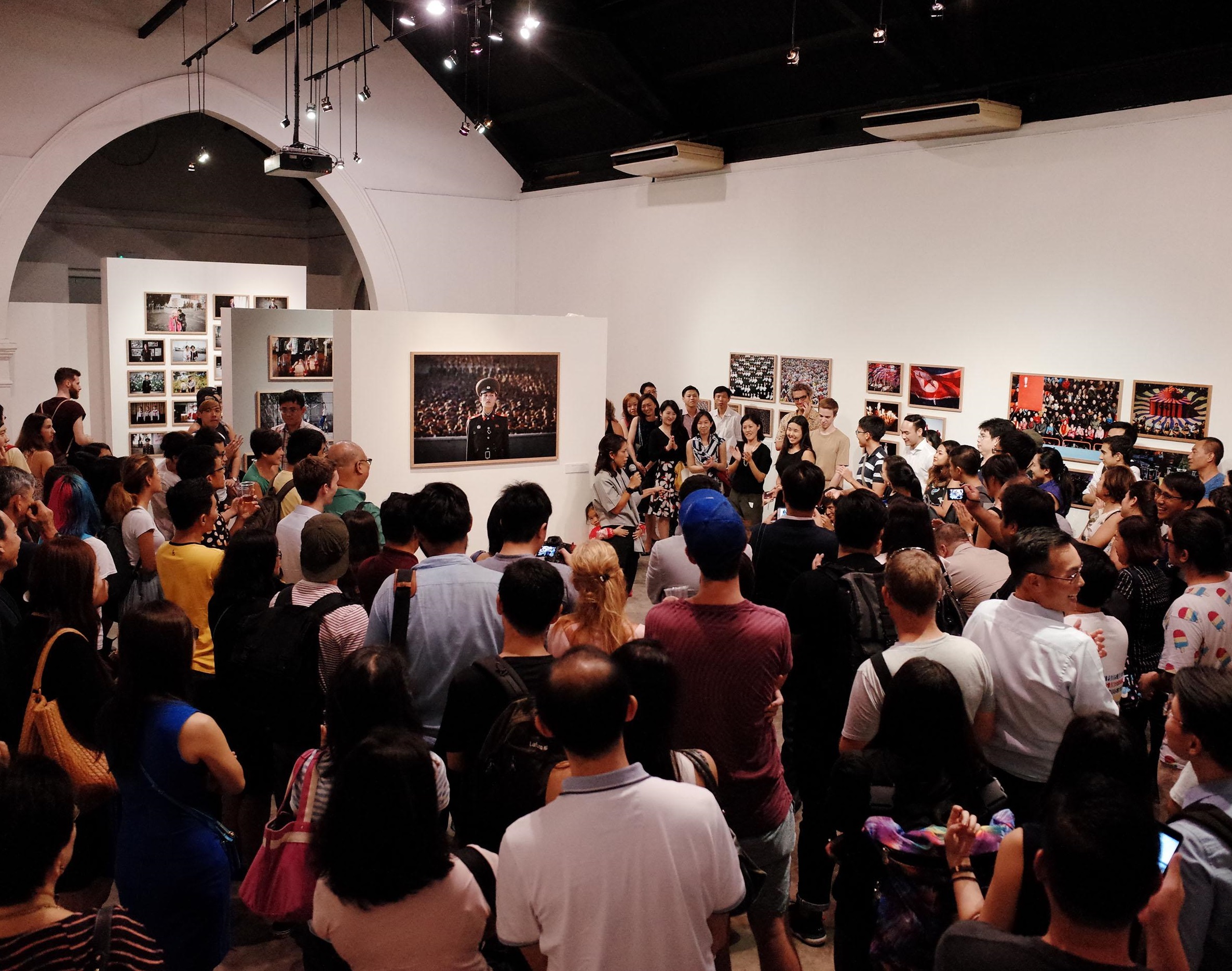 Objectifs is the leading art space in Singapore that champions film and photography and their value to society. 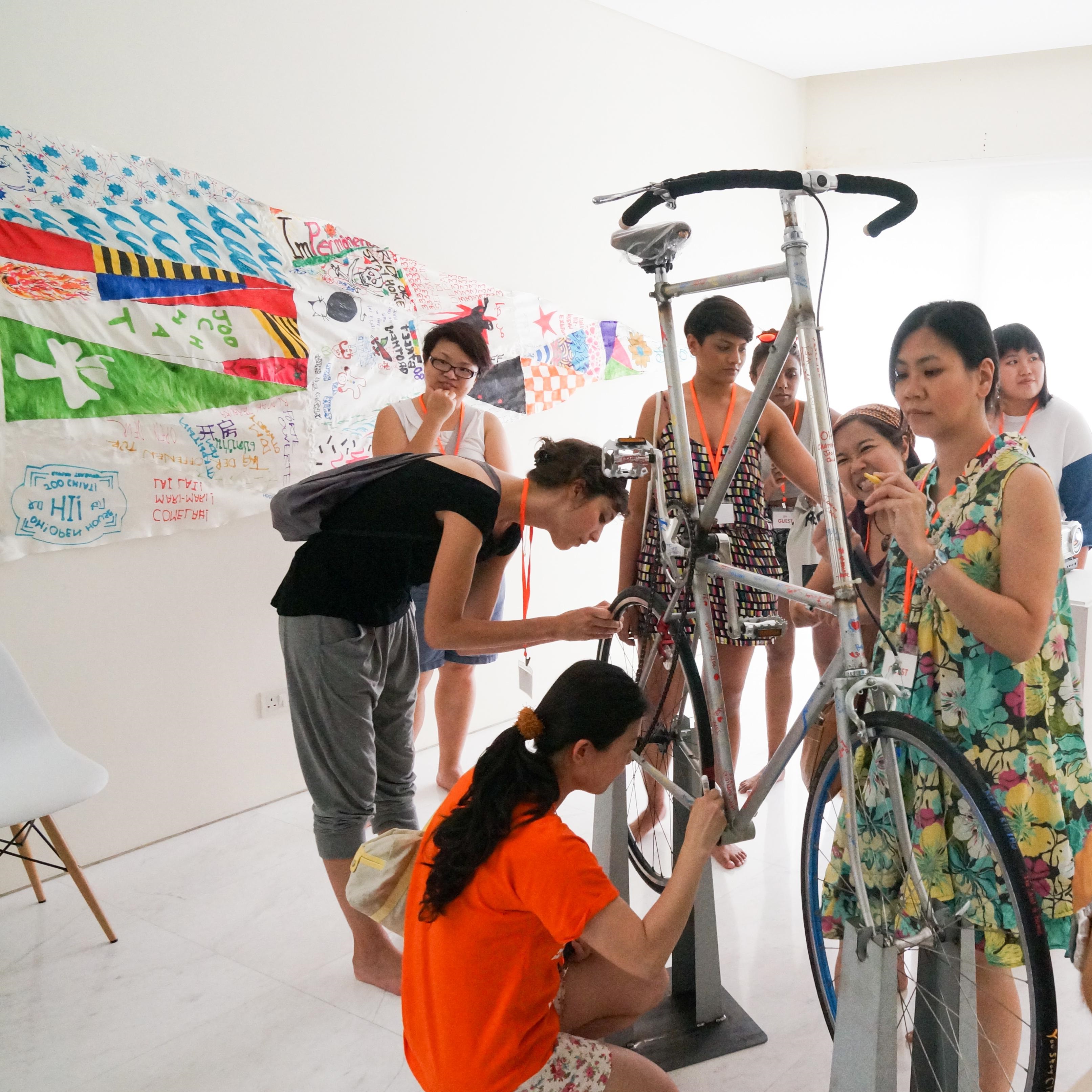 OH! Open House is a non-profit arts organisation and major grant recipient from the National Arts Council. Since 2009, we have brought some 15,000 guests on 7 art walks in distinctive neighbourhoods like Marine Parade, Tiong Bahru, and Potong Pasir. 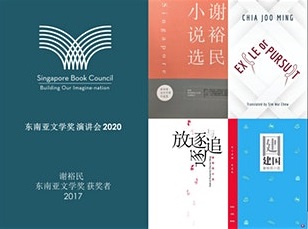 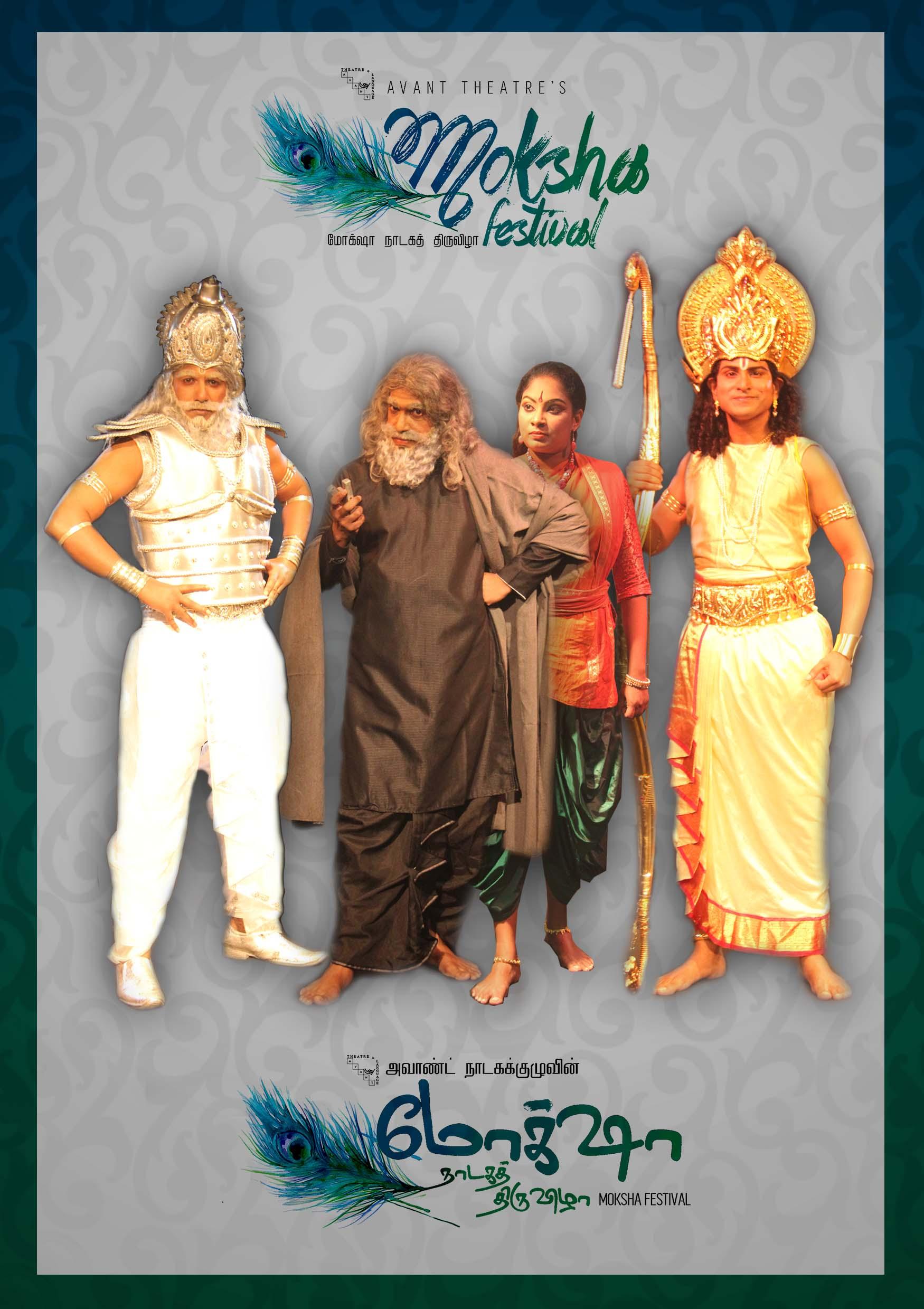 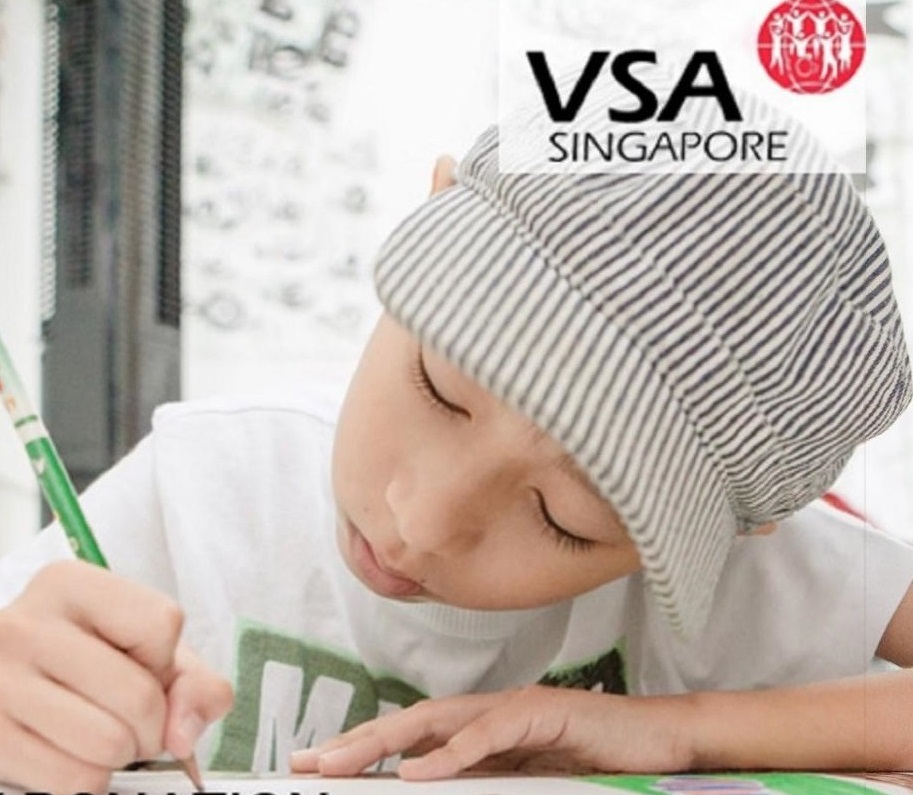 Since 1993, VSA Singapore has been empowering persons with physical and intellectual disabilities through the arts. 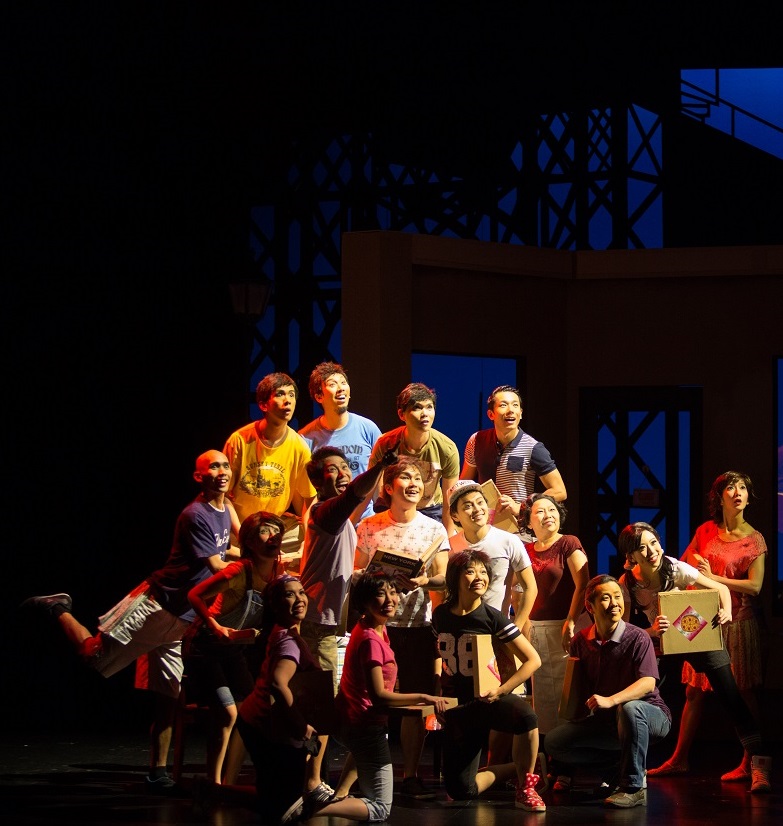 by The Theatre Practice 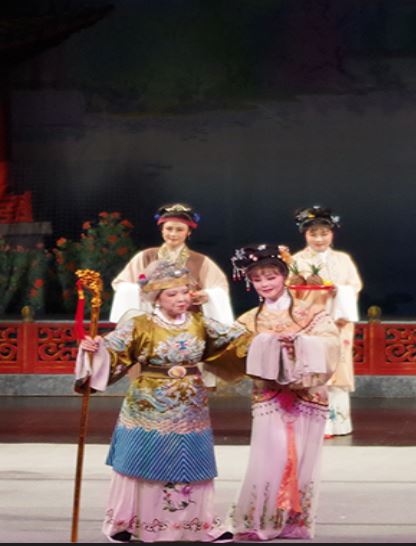 Tang Renaissance became a registered arts charity in May 2017 after nearly 20 years of promoting the traditional art form of Shanghai Yue Opera. 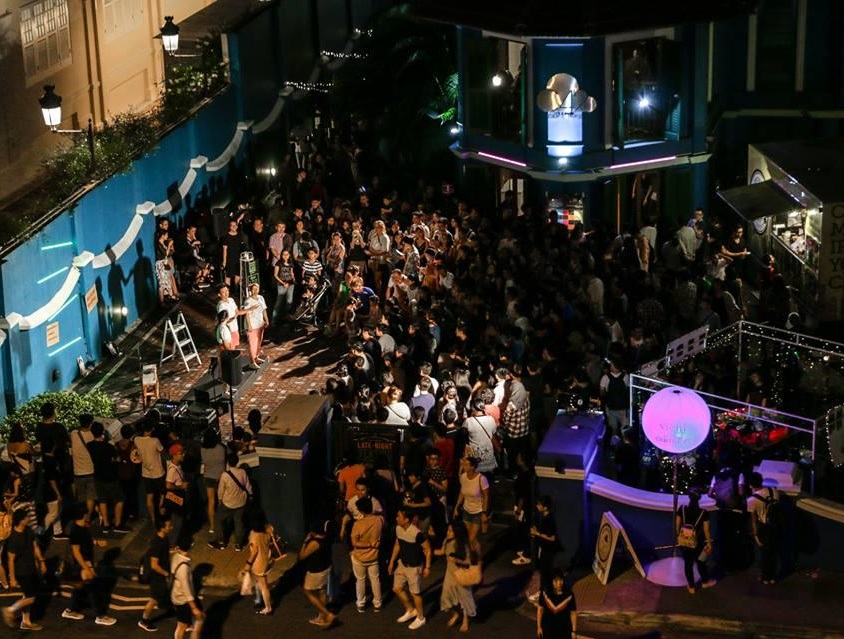 Centre 42 is a theatre development space established in 2014. We are committed to the creation, documentation and promotion of text-based works for the Singapore stage. 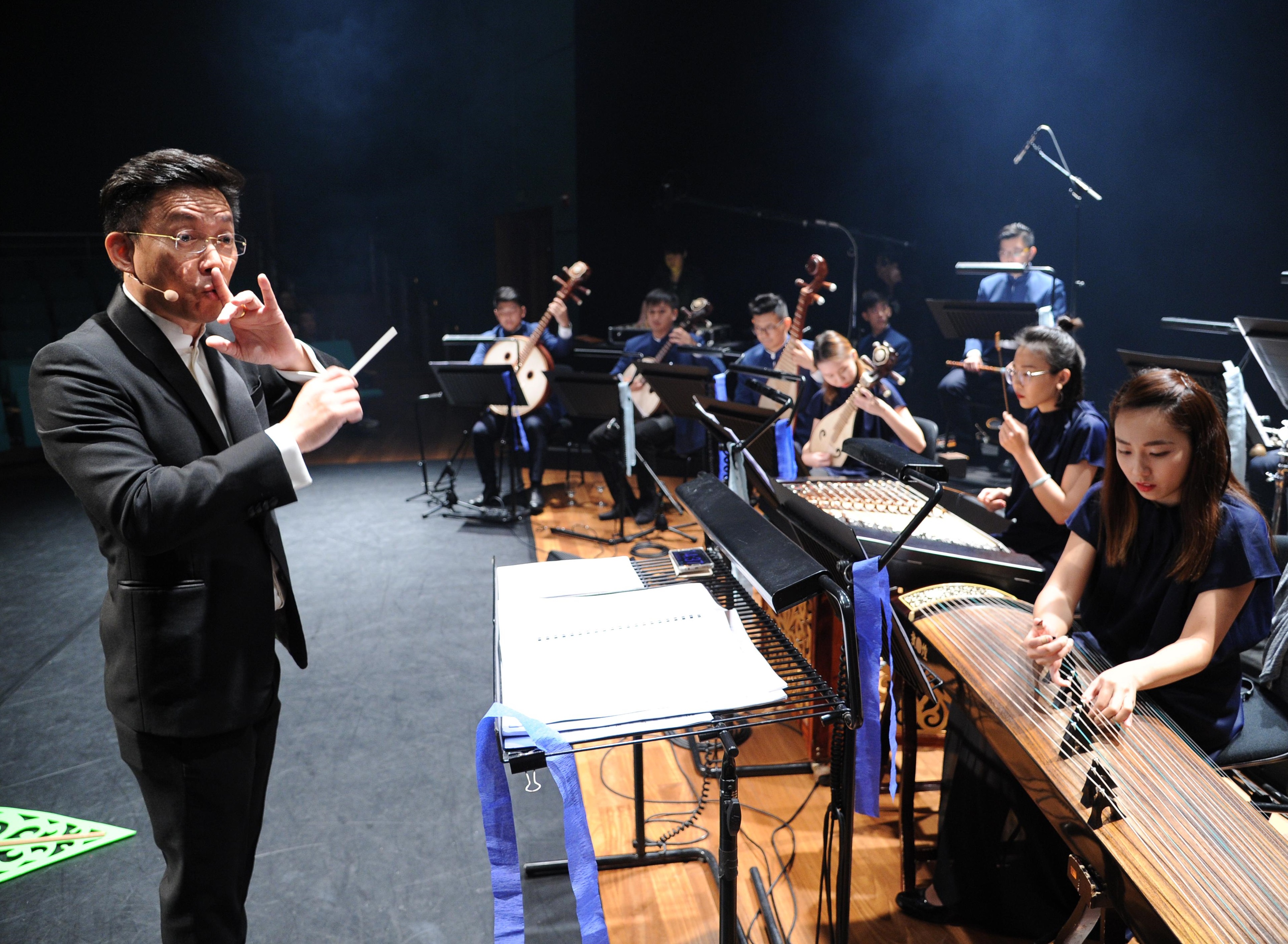 Established in 2007, Ding Yi Music Company is Singapore's most prodigious Chinese chamber ensemble and has captivated audiences with its distinctive approach to music-making across traditional Chinese music to contemporary interpretations cross-genre works. 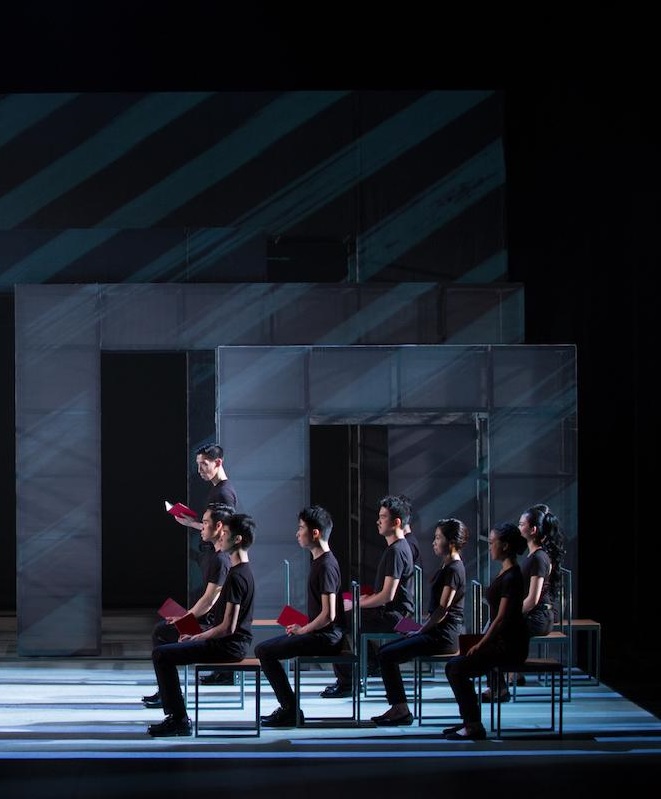 The company focuses on the re-imagination of classic work and the creation of new work. Our Mandarin productions (with English surtitles) have attracted audiences from all backgrounds with their consistency in quality and a cultural sensibility in translation and adaptation. 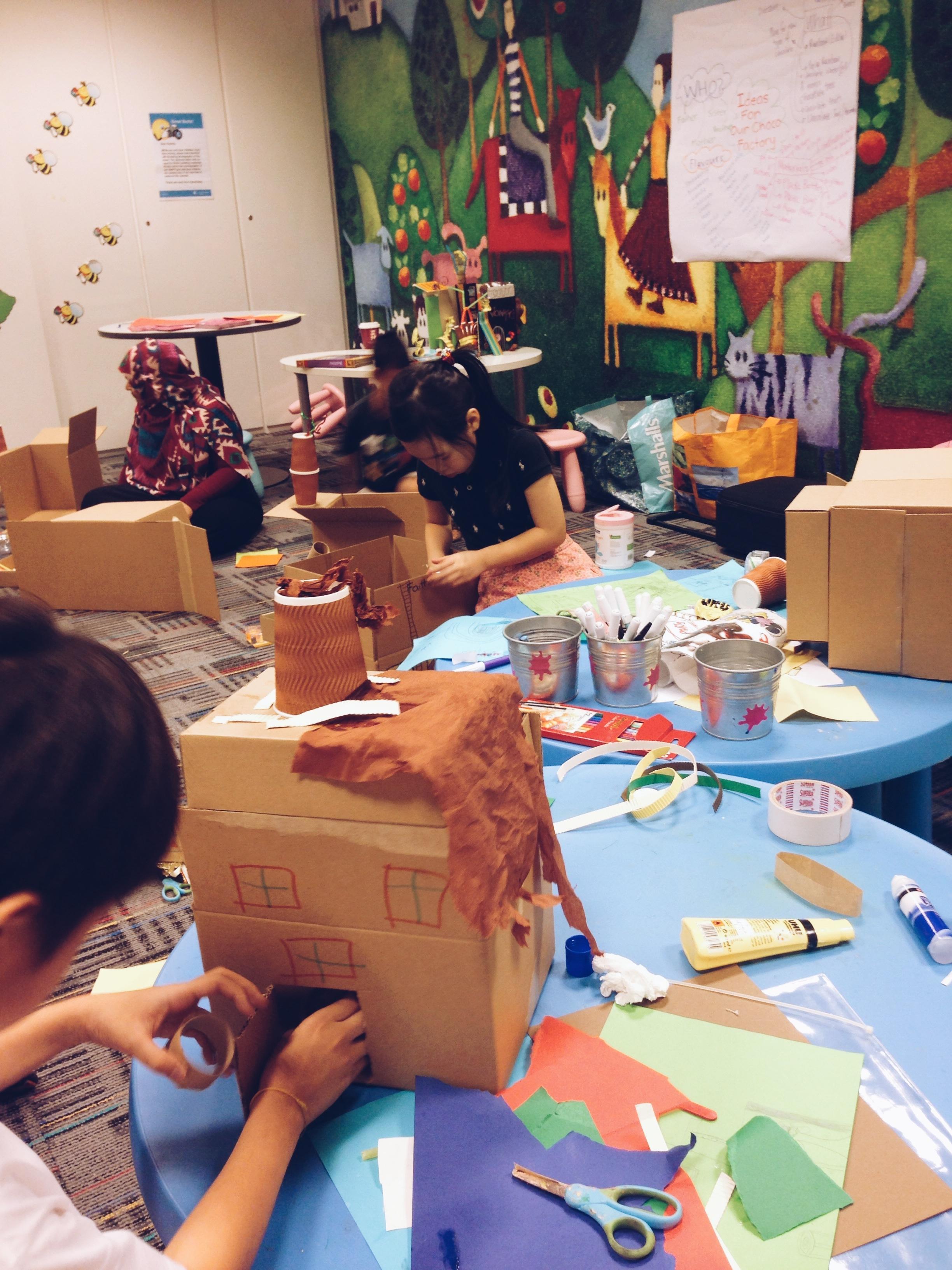 Playeum advocates for children's voices and the development of crucial 21st century skills such as problem-solving, communication, collaboration, critical thinking and more, through the play and the arts. 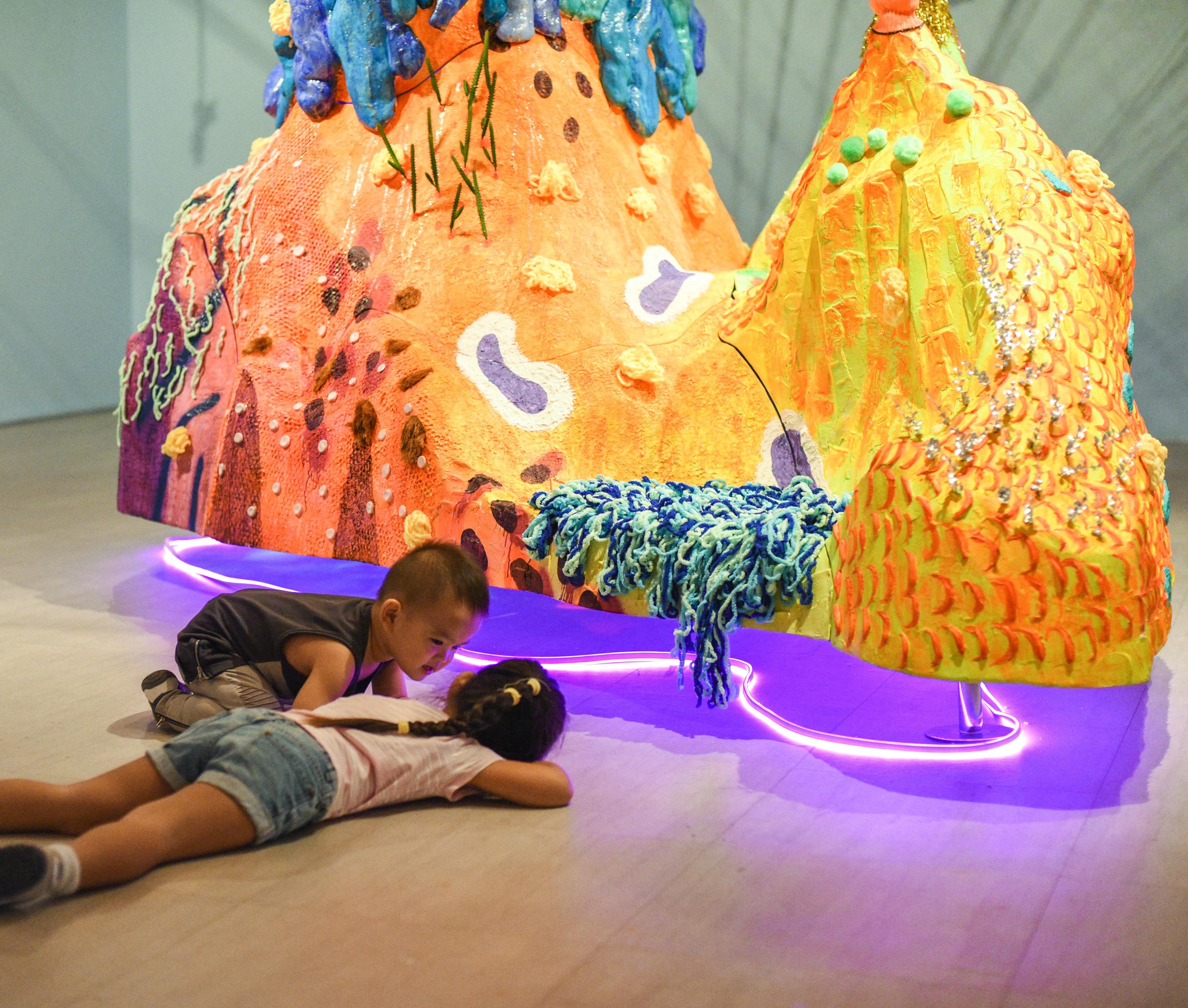 The Singapore Art Museum opened its doors in 1996 as the first fully dedicated visual arts museum in Singapore. 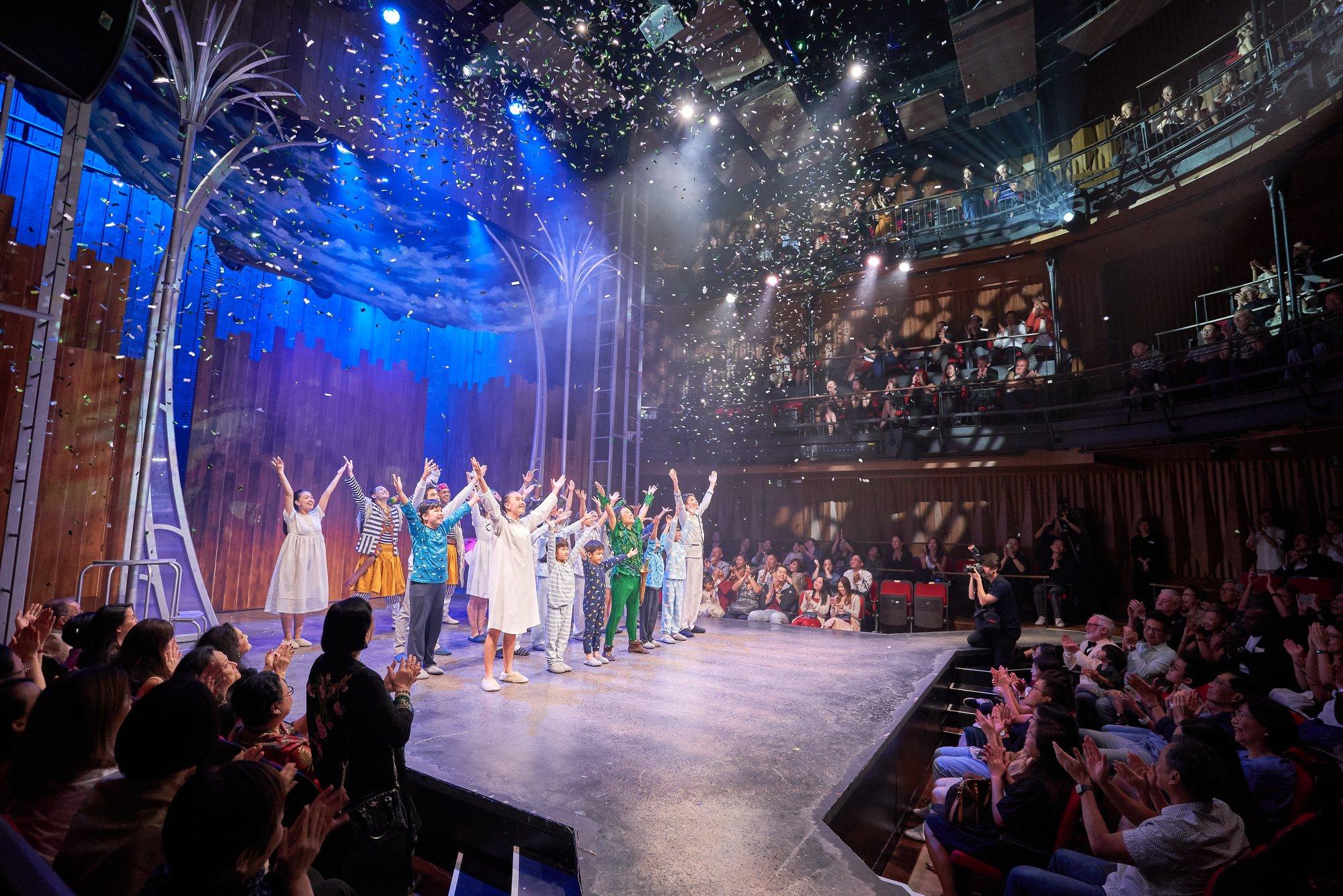 Our mission as an arts charity is to provide an open forum for the shared experience of theatre: celebrating our diversity; reflecting on the problems and possibilities of our times; and presenting productions that inspire, challenge and entertain.

Special thank-you to Community Foundation of Singapore who is donating a significant amount to the selected charities.

The Community Foundation of Singapore