Thank you for your generous donation.

ends 31 Oct 2018, 11:59 PM
A childhood cancer diagnosis can be very frightening, unsettling and traumatic experience for both the affected child and the family. When a child is suddenly thrust into a hospital environment with painful pediatric cancer treatments, it can give a frightening and stressful situation for the child.

CCF beneficiary, Terry, was diagnosed with Burkitt's Lymphoma at the age of 7, and referred to [email protected] in April 2016. What started off as heavy snoring turned into a growing lump on the right side of his neck. As the lump was too large to be removed by surgery, doctors had advised for chemotherapy. He struggled hard every time a needle had to be inserted and it took up to ten people to hold him down each time.

Thanks to your generous donation, CCF is able to provide free critical programmes and services to our beneficiaries. This include an in-house learning centre, called Place for Academic Learning and Support (PALS) that serves as a transitional platform to bridge the learning gap between the treatment phase and normal schooling routine.

Upon completion of his treatment in August 2016, Terry was referred to PALS in August 2016 to better help him cope with the eventual return to the mainstream school.

To read more on CCF's beneficiaries alike, visit https://www.ccf.org.sg/humansofccf/index.html or find us on social media #humansofccf.

You can also join us as a Will & Hope Giver with your monthly donations. To sign up, visit CCF's giving.sg page here: https://www.giving.sg/children-s-cancer-foundation. 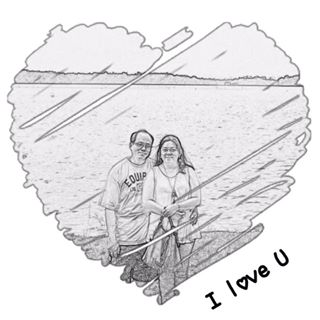 Bennett learns to give

We believe that to be able to give is a blessing in itself. The habit of giving should start young. It's Bennett's...