Once a carefree and energetic doggy, Bacon can no longer run around the factory's premises like he used to. It was last August when Bacon's feeder noticed that his rear legs were constantly trembling. A trip to the vet and an X-ray revealed no findings, and he was put on fish oil daily since. Sadly, his condition did not improve with time.

The symptoms worsened, and the pain soon became unbearable. Bacon would often whimper and whine, and sometimes he would even cower at the same spot for hours, unable to move due to excruciating pain. His immobility has also made him an easy bully target for the other dogs. A recent visit to the vet has confirmed that Bacon is suffering from a ruptured ligament of both knees, and requires 2 separate surgeries to repair each knee.

Bacon is now temporarily housed by a fosterer to prevent aggravation to his wounds from rubbing against the rough cement factory floor. This also helps to keep the poor boy away from the other dogs' bullying, and he's currently given daily painkillers to get by. We really want to help him relieve his pain, but the estimated surgical fees are far too hefty for the feeder to bear. Hence, we are appealing to all kind souls to contribute to his surgical fund, a total of $4,755 is needed.

No amount is too small, and any contribution will be greatly appreciated. Please help Bacon get well again.

Your donation details will be submitted to IRAS automatically by SOSD. 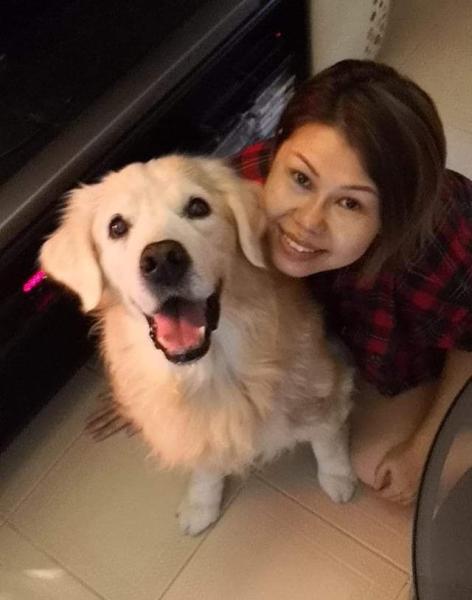 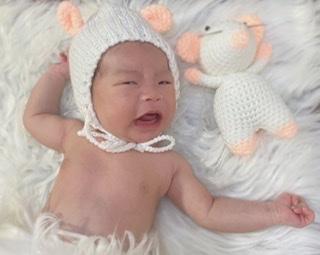 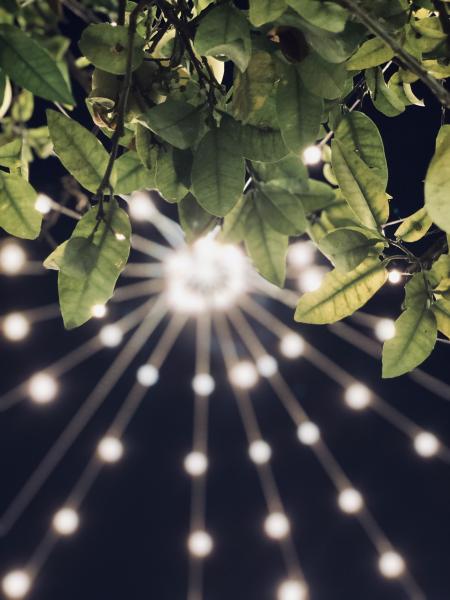 We are P4.1 students from Kheng Cheng School intending to raise funds for SOSD as a part for our Values In Action (VIA) proje... 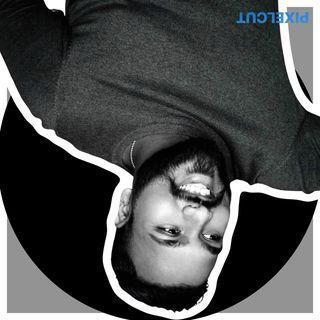 Gears Multimedia is celebrating our 4 years anniversary and this year we wanted to give back to the people who gave us our pu...

No words can describe our gratitude in your generosity and support for our work. Because of you, our team in Jurong Island is...

*MEDICAL FUNDRAISER FOR JUL-SEP 2021* Thank you for your continuous support for our work. It is only with your donations, th...

Animal reiki is a form of complementary energy therapy that supports healing for our animal friends, helps to restore balance...