I am a Taichi trainer at Parkinson Society Singapore since 2015. I'm touched by how the Parkinson's members, accepting their conditions and still very positive to continue to improve their health through the many courses and activities held at Parkinson Center. The Parkinson's Warriors have strong fighting spirit and are very close to one another.
From students of my tai chi classes to become friends give me this special bonding with them.
One day it was raining heavily and my thought was whether any students will turned up. Then one by one walked in, some were drenched by the rain, some came by wheelchair, it was a very, very touching moment for me.
There is so much joy in giving and watching the results of giving.
I am requesting my tai chi friends and friends to help me raise funds towards this campaign. Thank you so much.

Parkinson is the second most common neurodegenerative disease affecting 3 out of every 1,000 people aged 50 and above. Singapore's first community-based Parkinson Centre at Bishan provides people with Parkinson and their caregivers with the much needed support beyond those provided in hospitals.

Parkinson Society Singapore (PSS) was formed on 16 December 1996 by a group of doctors and caregivers to help people living with Parkinson. The society was registered as a charity on 28 January 2000 and is a member of National Council of Social Service (NCSS).

Since then, the Society has organized a number of programmes including therapeutic exercise programmes, social and recreational activities and annual public forums, aimed at improving the lives of People with Parkinson (PwP).

The Society also works closely with support groups in various hospitals and publishes newsletters and books to raise the awareness of Parkinson. In Singapore, there are more than 8,000 PwP and the number of PwP is expected to go up in our rapidly ageing population. 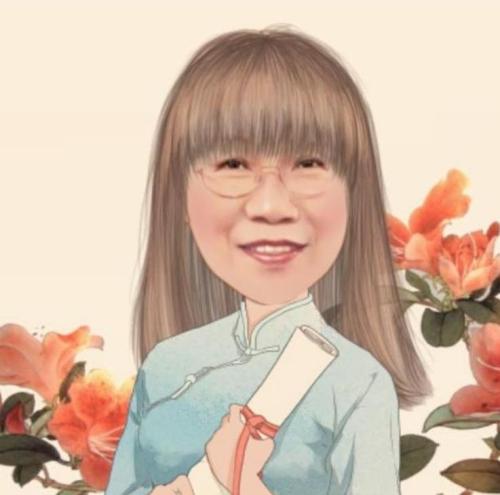 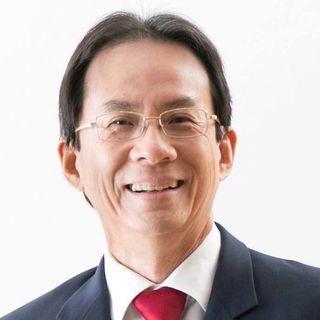 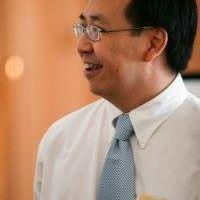 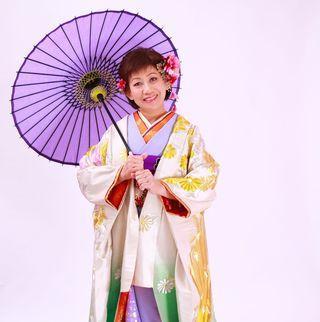 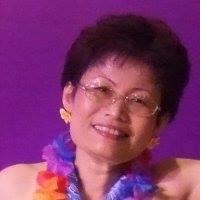 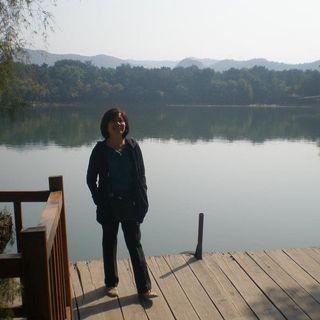 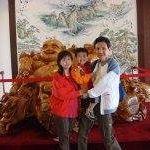 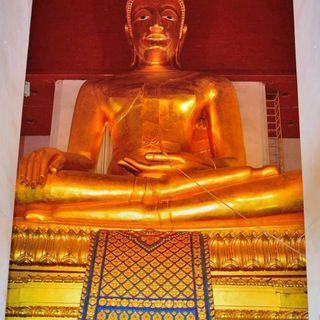 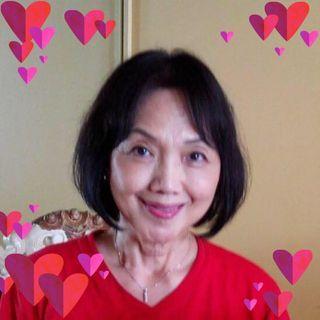 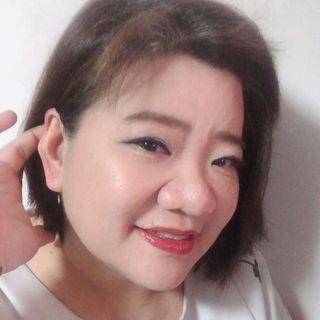 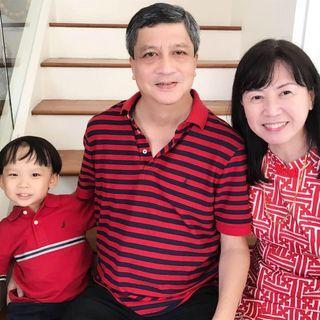 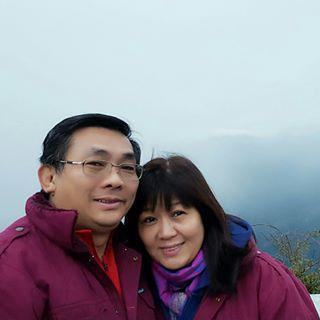 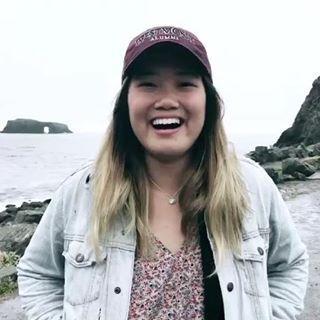 Support our Liftoff APAC runners in raising $500 ($1 for 1km we are running) for the Parkinson Society Singapore!

10 Liftoffers will be clocking 500km from April to July 2021 in attempts to raise funds for the Parkinson Society Singapore. ...

Many of us easily take the blessing of being able to run, jog and walk for granted, whilst People with Parkinson make a lot o...

25 Years of Making A Difference to Parkinson Journeys

25 years ago, Parkinson Society Singapore (PSS) was formed by a group of dedicated doctors & caregivers to help People li...

They were never as great a figure as mothers. Their status was never lauded. But, they simply carry on their duty. They wo...

Parkinson Society Singapore will be organizing "Tee to Beat Parkinson", a Charity Golf and Fundraising Dinner, as p...

Parkinson Society Singapore (PSS) will be organising its annual community event "Move to Beat Parkinson" at the Toa...

In celebration of long-standing friendships, The Nantah IBM Class of '76 is planning a Karaoke event on 17 June 2017 at ...

Run for Parkinson's is a walk/run event at Pasir Ris Park (Piai Plaza) on 13 August to raise awareness for Parkinson...

My Wish For Parkinson Society Singapore This Festive Season

If Santa ever exists, I only wish for him to grant me many kind souls who would make a donation to Parkinson Society Singapor...