I run in the Sundown Marathon to raise funds for Alzheimer's Disease Association which has services and programmes that support Sundowners and their caregivers. I will be running together with a person with Young Onset Dementia.

Sundowning, or sundown syndrome, is a neurological phenomenon associated with increased confusion and restlessness in patients with delirium or some form of dementia. Most commonly associated with Alzheimer's disease, but also found in those with other forms of dementia, the term "sundowning" was coined due to the timing of the patient's confusion. For patients with sundowning syndrome, a multitude of behavioral problems begin to occur in the evening or while the sun is setting.

These symptoms include:
- Increased general confusion as natural light begins to fade and increased shadows appear.
- Agitation and mood swings. Individuals may become fairly frustrated with their own confusion as well as aggravated by noise. Individuals found yelling and becoming increasingly upset with their caregiver is not uncommon.
- Mental and physical fatigue increase with the setting of the sun. This fatigue can play a role in the individual's irritability.
- Tremors may increase and become uncontrollable.
- An individual may experience an increase in their restlessness while trying to sleep. Restlessness can often lead to pacing and or wandering which can be potentially harmful for an individual in a confused state. 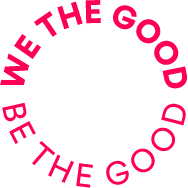 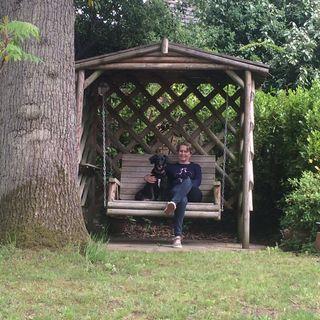 This campaign is to make use of my existing skill set that I can offer to friends in return for a charitable donation. As an...