Kiara, a black mommy dog was first spotted by rescuers in a coffee shop. Persistent tracking led the rescuers to a dense grassland, where they found her and her newborn pups.

Both puppies Callie and Paris were both infested with ticks and with very pale gums. They were rushed to the vet and noted of their low blood count and was first suspected of Babesia, a parasite that infects red-blood cells in dogs.

Paris & Callie were quarantined, and start to show signs of lethargic and their appetite drops tremendously. What was thought as a visit to the vet turned out to be an extended stay !

The vet didn't think they were going to make it as they starts to show signs of Parvo infection. Both were very weak and hardly eating at all. No one was going to give up on them so easily, and treatment pushed on.

Miraculously their condition started to improve on the Day 4 after admission. Both start to recover slowly and were finally discharge on Day 22.

Little did we know that the pups' misfortune had not ended.

A month later, both were re-admitted for Barbesia recurrence. It was a relieve that vet gave a okay to discharge them 5 days later.

But this series of unfortunate events had racked up a very high medical cost. We are appealing to the kind angels out there for funds to cover the medical costs. No amount is too small!

Our mission is to eliminate cruelty and abandonment of animals, enhancing their welfare, and improve the lives of animals and humans, through rescue, education and advocacy. 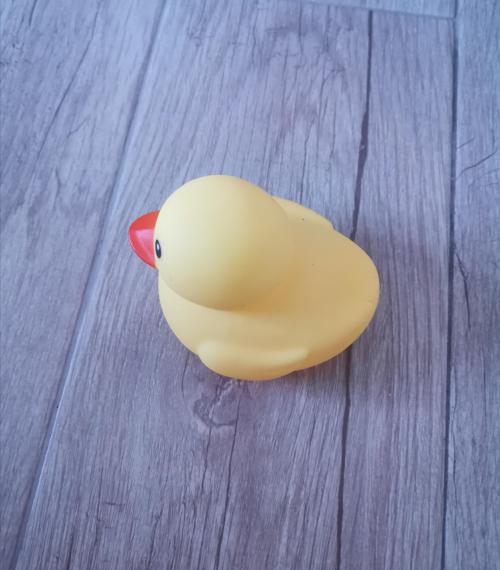 Other than vet fees, one of SOSD's largest expense is on dog food. In our shelter at Sungei Tengah, we have an average o...