2 way transportation for a wish child with mobility issues

Complete a little's girls transformation into a princess by getting her a princess dress and of course, a sparkling tiara!

Thank you for donating. With your generous contribution, you can help make a sick child's world bigger, brighter and better!

JH,10years old, Moebius syndrome:
JH is 10-year old girl with congenital condition which gives her slight deformities and other syndromic conditions such as not being able to swallow, limited facial expression and unclear speech.
JH's initial wish was to build a real treehouse, however, she wishes now to be a skydiver! JH would have still liked to build a Treehouse but due to safety reasons, her parents were a bit apprehensive about it. Therefore, JH decided that she would like to have iFly Birthday celebration with her friends and family.
JH has gone for the iFly experience twice (First Timers). In JH's words, "It is the BEST feeling in the world!". JH has been an avid iFly fan since she was 5 years old, always being part of the audience watching others do the iFly till she became a familiar face at iFly Singapore. Only till recently, she was able to experience it for herself as her core vitals became stronger. JH has only celebrated her birthdays at home before and would like her to make this birthday special by sharing the iFly experience with her friends and family.
We have raised $3675 from our previous campaign and have yet to reach our target of $6000.

Make-A-Wish Foundation Singapore creates life-changing wishes for children between the ages of 3-18 years with critical illnesses to enrich the human experience with hope, strength and joy. 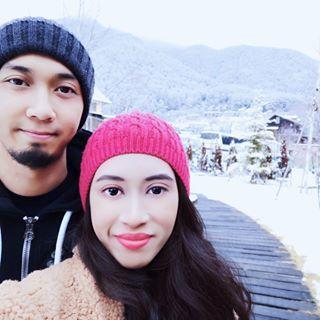 Fundraising for a room makeover! 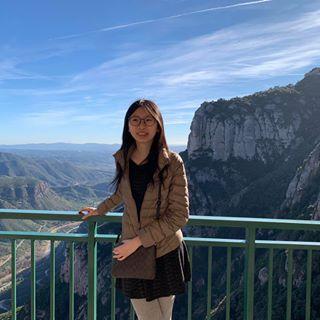 I would be supporting the wish for a room makeover and trying to fundraise for it. Join me in this fundraising journey! The ...

Team Wish Upon a Star 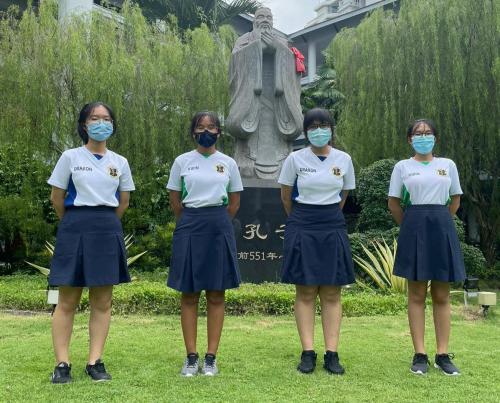 "For stars to shine in their eyes" We are Team Wish Upon a Star, consisting of Xing Tian, Yuen Ning, Cheryl and S... 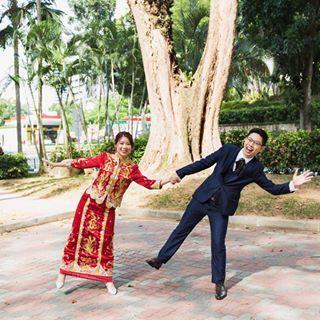 I am inspired by a fellow volunteer who always manages to rally the support of his friends and colleagues to give back - gift...