Little Chance was rescued a few months ago with his siblings. They were a shy bunch and would huddle together when they were a shelter.

One day, Chance stopped eating and was extremely weak. He was warded at the vet for almost a week, during which his legs swelled up and he developed a fever. After his symptoms resolved, he was discharged to foster care, and slowly started warming up to people, with the help of a foster brother.

Last week, little Chance suddenly appeared weak again and could not stand up on his feet. He also vomited blood, and cried in pain when his fosterers tried to help him up, and so we quickly rushed him to the vet once again.

Chance ran a high fever for several days in a row, and the vets tried everything they could to keep his temperature down. The swelling in his legs surfaced again too. This time round, he was diagnosed with Hypertrophic Osteodystrophy. An ultrasound also showed that he had ulcers in his stomach, causing him to vomit blood.

Now that we have a definitive diagnosis, we're able to give him the right medications to treat him and make him more comfortable.

We need your help to cover Chance's hospital bills and medications to continue caring for him. The bills incurred so far has exceeded $2,000, excluding any further follow-ups that may be required, or if his condition reoccurs.

Do help us if you can, by donating, or simply sharing the story. Thank you so much for your support!

Please note that there will be no physical receipt issued by SOSD. Your donation details will be submitted to IRAS automatically by SOSD. If you require a e-receipt, please fill in :bit.ly/sosddonationform. 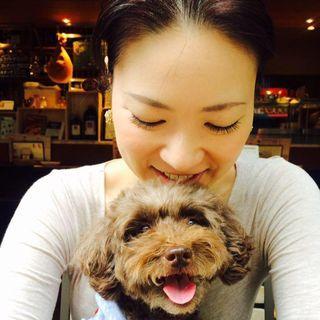 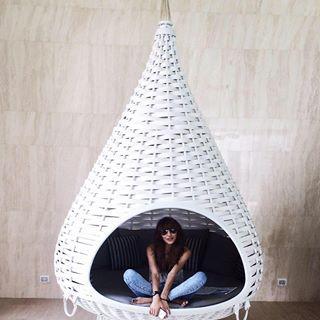 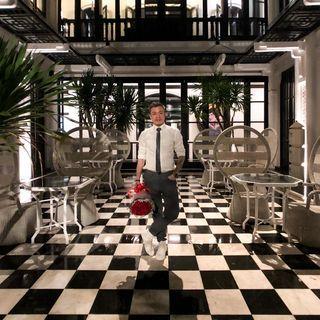 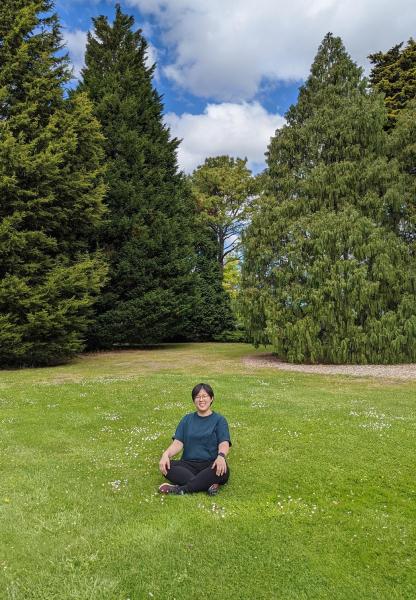 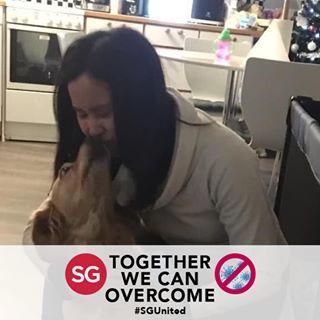 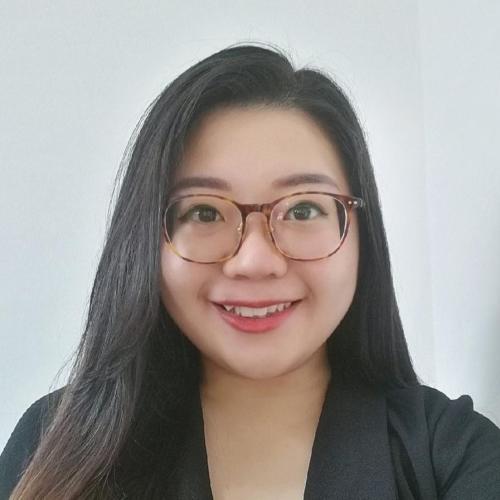 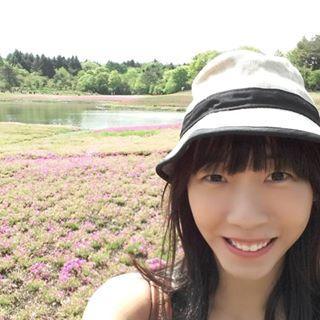 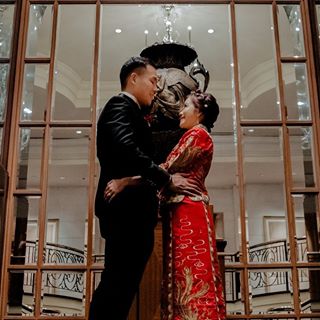 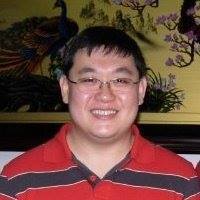 No words can describe our gratitude in your generosity and support for our work. Because of you, our team in Jurong Island is...