1 hour of transportation for a wish child with mobility issues

A travel pack containing all the wish child's travel essentials

Tickets to all the attractions in Sentosa for 1 wish child

Any gift makes a difference.

Make-A-Wish aims to grant the wishes of children with critical illnesses to enrich their lives with more hope, strength, and joy. Over 1,400 wishes have been granted by Make-A-Wish Singapore ever since its inception in 2002 and we hope that with our target fundraising amount of $5,000, together we can fulfill another life-changing wish.

Some wishes that you can play a part to fulfill are:

To go to Australia to see the animals!
GBH is a shy 8-year-old boy with hepatopulmonary syndrome, which is a rare abnormality of the lung that is caused by liver disease. He wishes to go to Australia to meet animals as he is a huge fan of them, and is excited to be taking a plane there too. Australia is known for its wildlife and that sparked interest in him wanting to travel there. He is really looking forward to going to Australia and hopes to see the various animals that can be found there.

To have a family photo shoot!
TM Is a 17-year-old boy with intractable epilepsy, a seizure disorder in which a patient's seizures fail to respond to treatment. He wishes to have a family portrait taken at both Universal Studios as well as the Southeast Asia Aquarium. The family has never had a portrait taken before, so they are really looking forward to the wish. 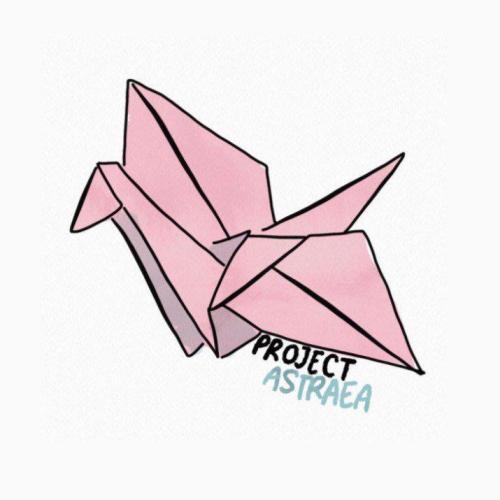 Project Astraea is a YMCA Youth For Causes (YFC) 2021 team working with Make-A-Wish Singapore (MAWS), to bring hope into the ... 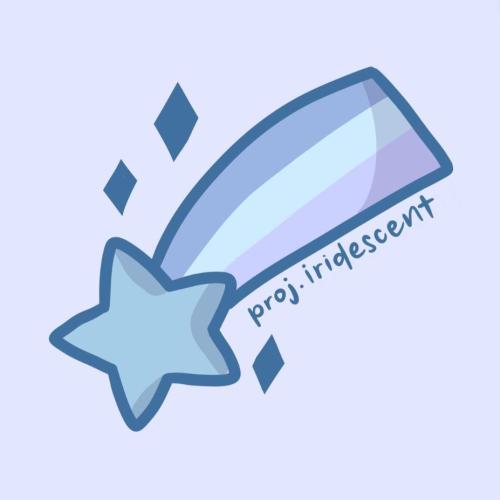 Project Iridescent is a Citi-YMCA Youths For Causes Team back for our 5th year running! With the time, efforts and talents of...

We are Project Hope, a 2021 Youth For Causes team working with Make A Wish Singapore to help fulfil the dreams of children ba...

We are Project Astralis, a group of students from Dunman High School participating in Youth for Causes 2021. We hope to brigh...

Hi there! We are Team Boundless Love from Dunman High School. This year we are working with YMCA Youth For Causes to raise fu...