My flight departed on 23 March, the day when new government regulations restricting short-term visitors from entering or transiting in Singapore set in. As a result, my flight on SQ, with only 16 passengers on board, was extremely luxurious. Not only was I sitting in the premium economy cabin because the tickets were cheaper than economy class tickets at the time of purchase (due to supply-demand mechanisms), my anxieties about being in an enclosed space with many people decreased significantly. However, as the plane took off, I teared, because my luxury was at the expense of people who could not get home due to the new regulations. It instantly reminded me of THAT post-storm scene in Parasite; and I was the parasite. On the other side of my peace of mind was people being stranded, having to scramble to find alternatives to get home, and being thrown into uncertainty all over again. There could be so many other struggles I might not have known about due to my privilege.

As I turn 22 today and serve my SHN, I hope to use my privilege for good. More than well wishes, right now there's nothing more I want than for this to pass quickly for the world.

The evolving COVID-19 situation has affected Singaporeans in one way or another, including individuals who are facing loss of income or families that are struggling with additional caregiving duties and additional expenses for essential items.

The Courage Fund was first established in 2003 when Singapore was hit by the SARS outbreak. Fellow Singaporeans donated generously to the Fund to support those who were affected by the outbreak. In this same spirit of uniting the community to support one another through difficult times, Community Chest is rallying the community to provide relief and support to those affected by the current COVID-19 situation.

Where Will Your Donations Go?

Donations will go towards supporting and providing relief to vulnerable individuals and families, including healthcare workers, frontline workers and volunteers, affected by the COVID-19 situation. Find out more about The Courage Fund COVID-19 Relief Schemes and their eligibility criteria at https://www.ncss.gov.sg/thecouragefund.

For further queries on relief schemes, please contact us at [email protected]

For further queries on The Courage Fund, please contact us at [email protected]

Let us stay united in the face of this challenge and we will emerge stronger together.

Community Chest is the philanthropy and engagement arm of the National Council of Social Service (NCSS), which is the national co-ordinating body for social service agencies in Singapore.

As the hallmark of care and share, Community Chest aims to raise funds and engage the community so that social service agencies can focus on developing and delivering quality solutions and empowering the lives of those in need. Since 1983, Community Chest has been serving and in partnership with the people, public and private sectors to create a collaborative and impactful social service ecosystem for 39 years.

100% of your donations go towards helping the disadvantaged, as our fundraising and operating costs are covered mainly by Tote Board. Community Chest supports more than 100 social service agencies and over 200 critical programmes empowering the lives of those in need, including children with special needs and youth-at-risk, adults with disabilities, persons with mental health conditions, and seniors and families in need of support. 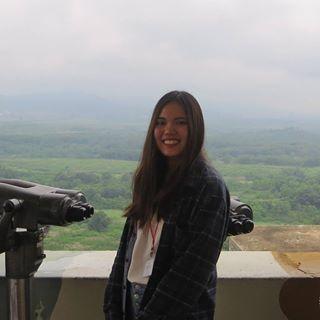 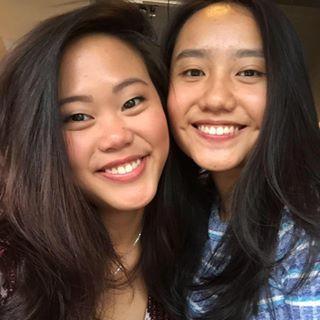 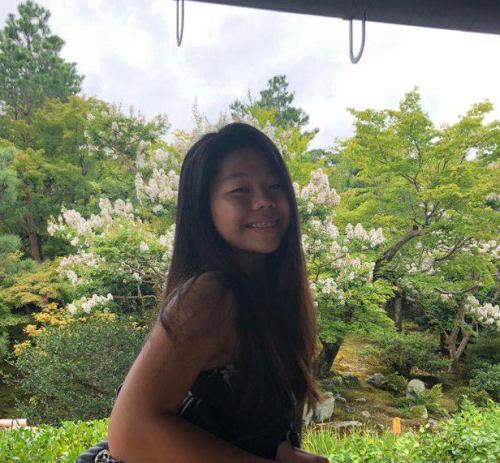 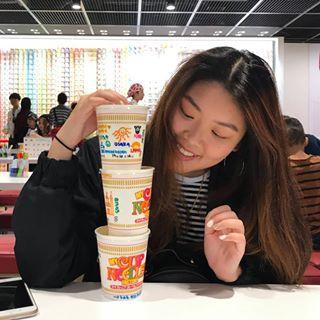 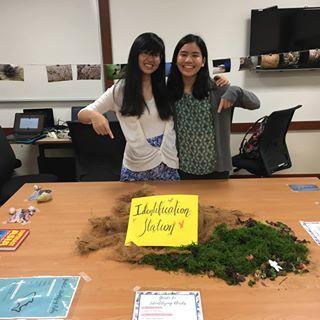 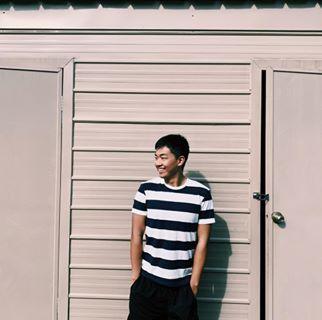 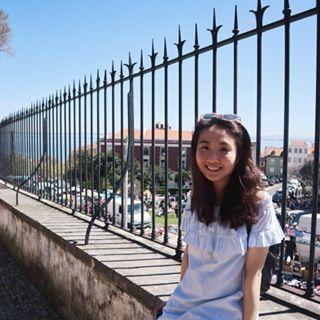 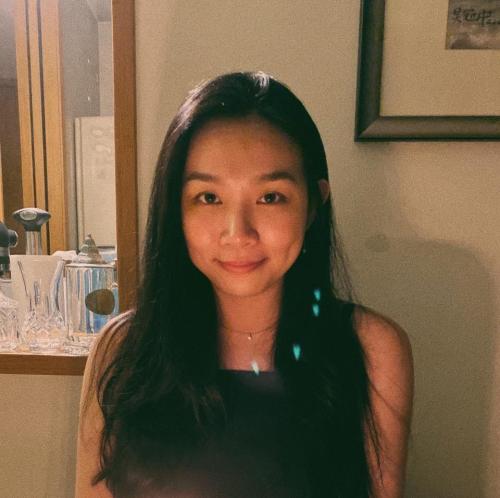 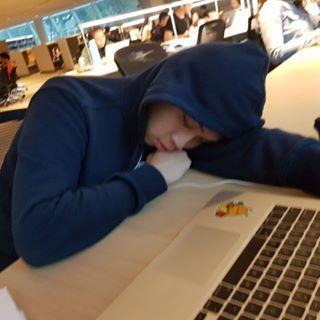 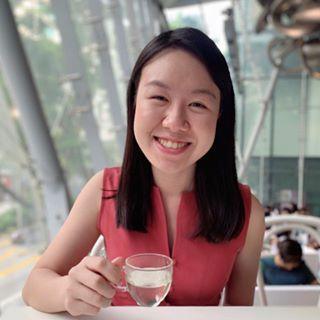 Give Support - Fundraising for MigrantWell

In Singapore, barriers to migrant worker healthcare and treatment options include the lack of affordability, limited support ...

Co-organised with the Orchard Road Business Association and held in collaboration with SG Cares Giving Week, the Christmas on...

Join the Digital for Life movement today. We can all play a part!

Glow Festival's all new Glow App is a fundraising platform with a difference The simple act of giving, combined with a...