ends 30 Jun 2018, 11:59 PM
Our patient, Mr Hau Kok Meng, 77 years old, belongs to the pioneer generation of Singapore. For more than 22 years, he toiled at construction sites, building the concrete slabs used for HDB flats. His low income meant that he was unable to own a flat despite building thousands of them. Home for him was a rental flat which he shared with a co-tenant.
When the construction sector began making prefabricated concrete slabs, Mr Hau's skills became obsolete and he had to find alternative work. Then Mr Hau was diagnosed with rectal cancer in 2006 and had to stop work. While struggling with his illness, he was evicted from his flat when his co-tenant passed away. He became homeless and went into a home for the destitute.
In 2017, Mr Hau was further diagnosed with kidney failure. The home could not continue to care for him and he was referred to Assisi Hospice.
We started caring for Mr Hau from September 2017. Besides giving Mr Hau clinical care for symptom management, we also spoke about his end-of-life plans. Mr Hau appreciate living his remaining days simply, in our inpatient's cosy environment, accompanied with medical and nursing care, and psychosocial support; something that he has never had in his life.
Inpatient care is important for Mr Hau who is alone and without any caregiver support. He is among the 2,000 patients that we will serve this year, we appeal for your generous support for our patients.

Journey with us to support our needy patients with terminal illness and their caregivers. Assisi Hospice provides palliative care for patients and families that preserves their dignity and quality of life. Patients of any race, faith and financial position are cared for by our team of specialist doctors, nurses, allied health and pastoral care professionals. When faced with life limiting illnesses, our patients receive medical care, as well as psychosocial, emotional and spiritual care.

We provide care for patients across the continuum of Home Care, Inpatient and Day Care. This allows patients and family members to journey with a clinical team they are familiar with, and to receive care in the way that they need. Our six-storey purpose-built hospice provides a homely ambience with cosy spaces for patients and their loved ones. With 85 Inpatient beds, including specialised wards for Dementia Palliative Care and Paediatric Palliative Care, a Day Care Centre and the outreach of our Home Care team, we serve more than 2,000 patients a year.

Founded in 1969 by the Sisters of the Franciscan Missionaries of the Divine Motherhood (FMDM), we are a charity supported by donors, volunteers and corporate organisations who journey with us in our cause. 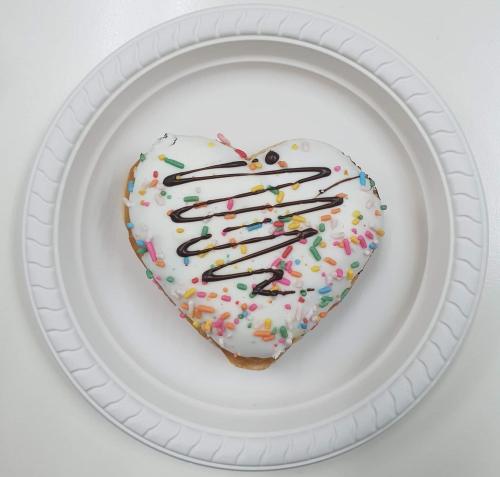 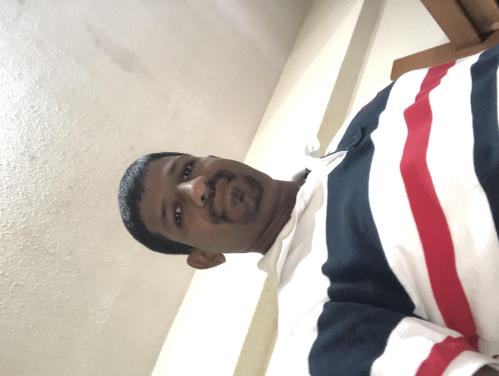 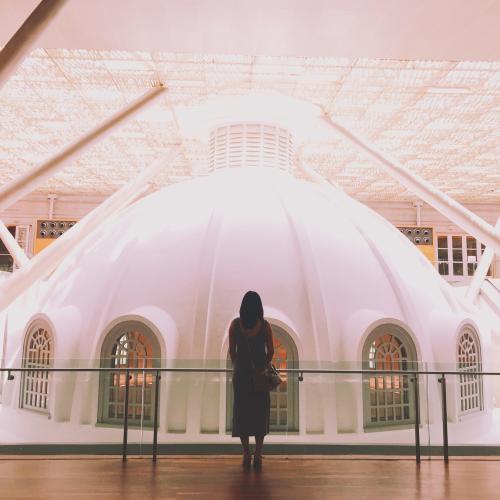 Living with Dignity and Compassion

This is a small effort of the hope of benefitting needy people served by Assisi Hospice, providing care with respect, dignity...

Bring Cheer to the Sick and Lonely this Chinese New Year

Many of us are planning Chinese New Year celebrations with our loved ones as we enter phase 3. However, for some of our patie...

Learning that one's illness is not responsive to curative medical treatment and will worsen and eventually lead to death...