ends 31 Dec 2019, 11:59 PM
At Assisi Hospice, we provide palliative care for patients, like 66-year-old Mr Goh Siew Chuan. Growing up in the 1960s in a kampong in Geylang, Mr Goh was involved in gangs and arrested and imprisoned for the first time when he was 16. He went in and out of prison 13 times, and his final sentence was in 2001 for more than 10 years. After being released in 2012, he decided to change for good and found a job as a repairman. Tragedy struck in 2015 when he was diagnosed with oesophageal cancer. When his cancer spread, he could no longer work due to the pain in his shoulders.
In March 2019, he was referred to Assisi Hospice's Home Care service. He looked forward to regular visits from our nurses, doctors and medical social workers as we attended to not only his medical needs, but also his emotional needs. When we noticed that he was sleeping on the floor, we quickly purchased a mattress and pillows for him. Importantly, we provided him an ecosystem of support which he didn't have due to his years behind bars. Mr Goh was thankful and felt comforted that, in the end, he was not judged and not alone in his journey on earth.
Our annual Christmas Light-Up brings the joy of Christmas to Assisi Hospice for our patients and their families. Every $10 donation will light a bulb on our 11-metre tall giant Christmas tree, representing your well wishes and blessings. Your donation will enable us to continue providing patients like Mr Goh Siew Chuan with the care and support they need.

Assisi Hospice provides palliative care for patients and families that preserves their dignity and quality of life. Patients of any race, faith and financial position are cared for by our team of specialist doctors, nurses, allied health and pastoral care professionals. When faced with life limiting illnesses, our patients receive medical care, as well as psychosocial, emotional and spiritual care.

We provide care for patients across the continuum of Home Care, Inpatient and Day Care. This allows patients and family members to journey with a clinical team they are familiar with, and to receive care in the way that they need. Our six-storey purpose-built hospice provides a homely ambience with cosy spaces for patients and their loved ones. With 85 Inpatient beds, including specialised wards for Dementia Palliative Care and Paediatric Palliative Care, a Day Care Centre and the outreach of our Home Care team, we serve more than 2,000 patients a year.

Founded in 1969 by the Sisters of the Franciscan Missionaries of the Divine Motherhood (FMDM), we are a charity supported by donors, volunteers and corporate organisations who journey with us in our cause.

Light Up Our Patients' Lives this Christmas 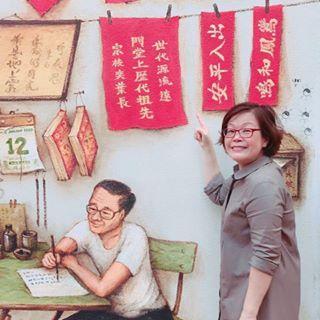 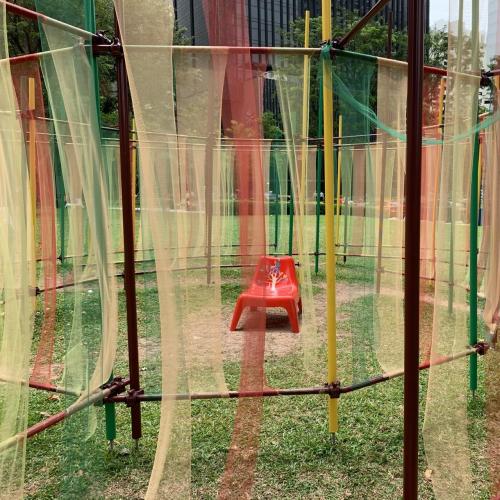 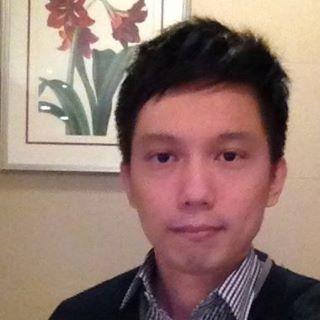 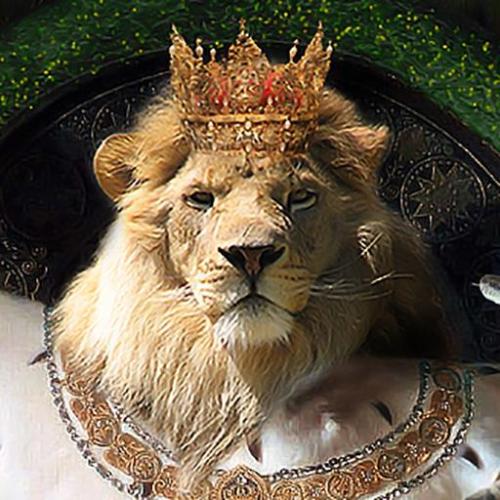 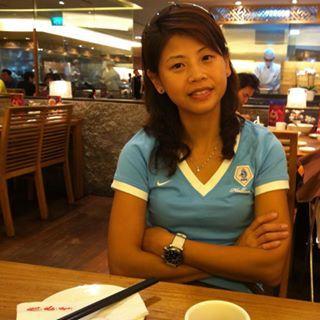 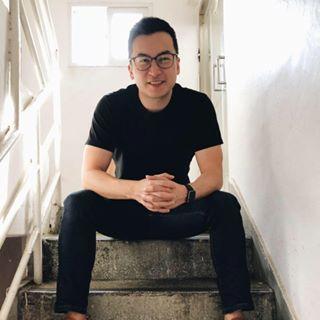 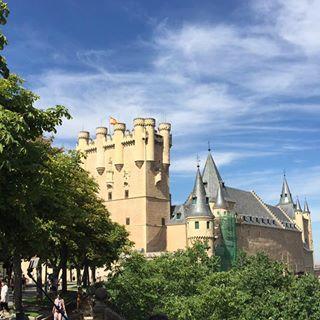 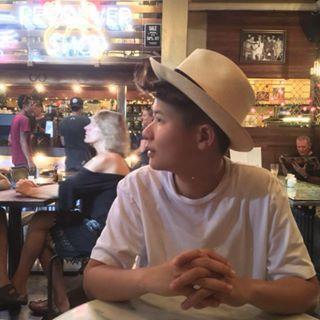 My Heart Will Go On

I am Raymond Balakrishnan, 71 years young this year. I had my first heart attack in 2017, and went into a coma for more than ... 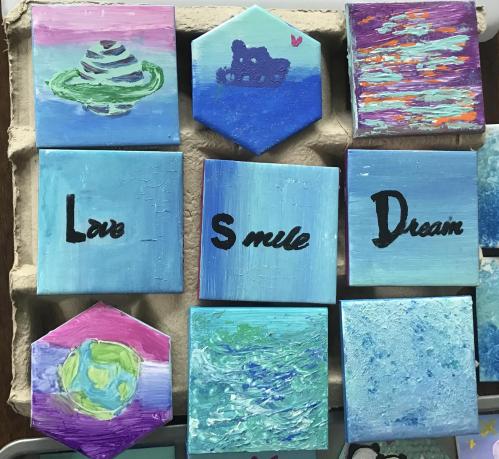 During this time at home we have been making tiles to help those in need in the community. All the tiles are unique and have ...

WE NEED YOUR HELP - 48% of Assisi Hospice's patients are poorest of the poor and means-tested to the lowest income level... 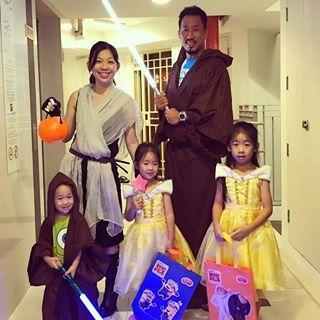 Miss our patients but cannot come in to volunteer during Circuit Breaker? No problem! You can still continue to support our p...

I C.A.N (Care for Assisi Nurses)

Our nurses have a calling to provide care and comfort to patients, no matter what the circumstances are. Assisi serves many ...