Thank you for your kind generosity.

ends 31 Dec 2021, 11:59 PM
Our 15-year-old Daddy used to be part of a pack of stray dogs living in the forested areas of Sungei Tengah. He was sadly found injured in a drain one day after the other dogs ganged up against him. ALL took him where he slowly recovered at the vet and in the shelter. Daddy has been with ALL ever since, and has gracefully aged in the company of his best furry buddies and human friends.

Yesterday evening, Daddy's belly started to bloat up and his abdomen was tympanic. Foam was also being expunged from his mouth, indicating an excess of gas in the body. He was rushed to the vet, where he was diagnosed with torsion, a life-threatening disorder that happens a dog's stomach fills with gas and becomes twisted. He had to undergo emergency surgery to immediately correct this.

We would like to thank everyone who has answered Daddy's call for donations for his care. Despite Daddy's emergency surgery, his abdominal bloating still continued to occur and his appetite was affected too. He collapsed overnight on 30 October, but thankfully was successfully revived by vet techs. His body has built a reliance on sedatives, without which bloating recurs.That said, he remains till today very strong and alert, true to his strong-willed nature to live on.
Daddy's unexpected extended vet stay and bill has surpassed the earlier estimate of $6,000. The present estimate of Daddy's bills stand at $9,000. Convalescence is taking a longer time as he is a senior dog.

Help Daddy As He Fights For His Life 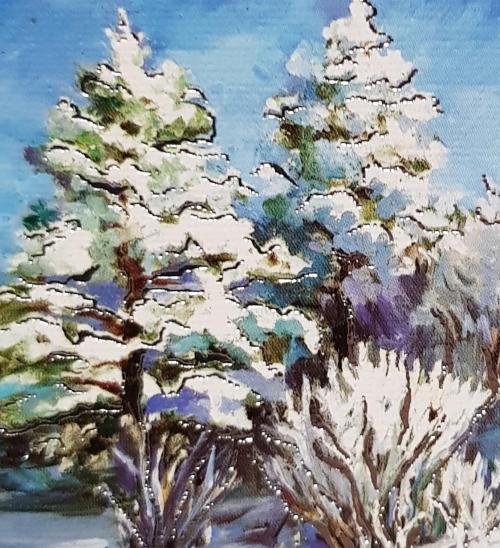 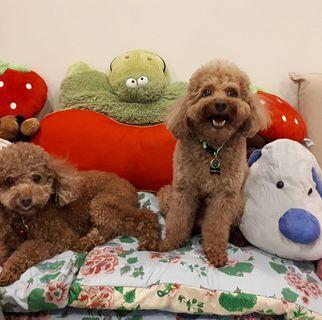 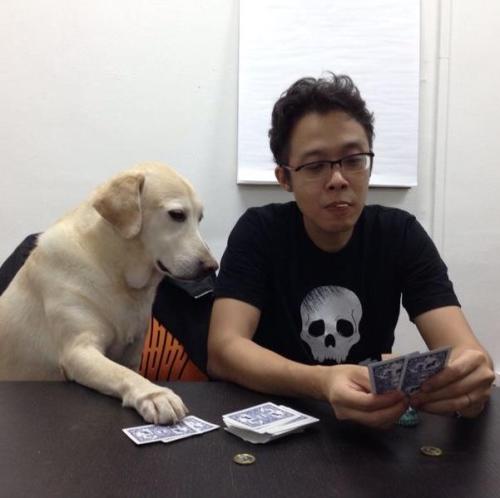 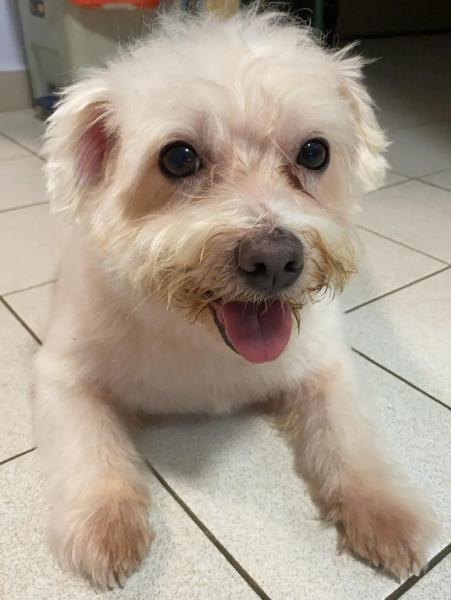 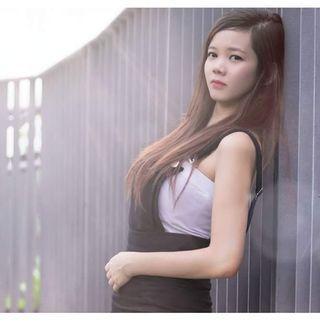 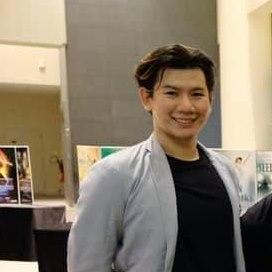 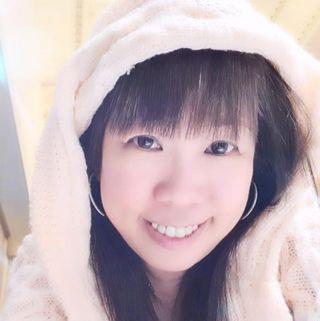 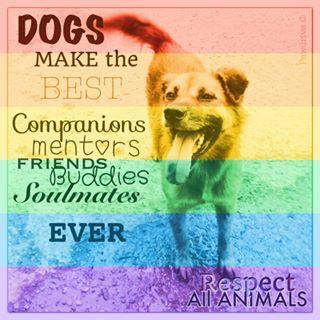 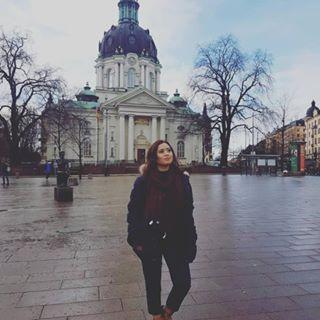 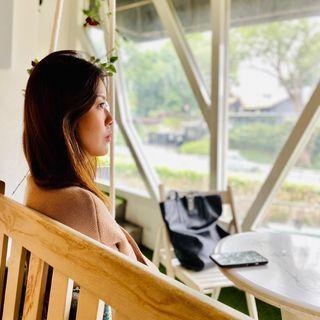 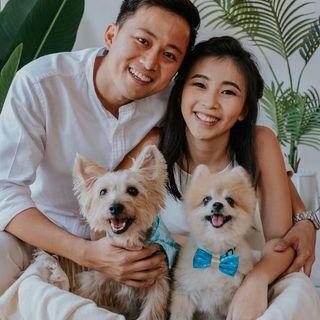 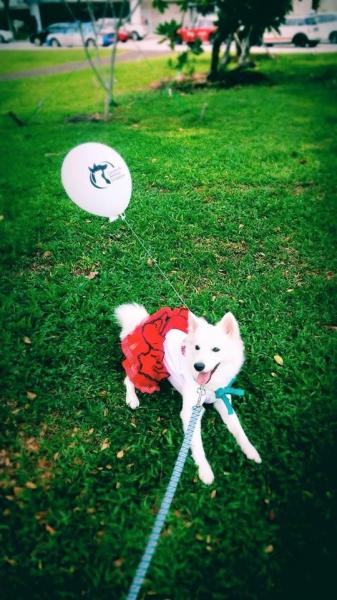 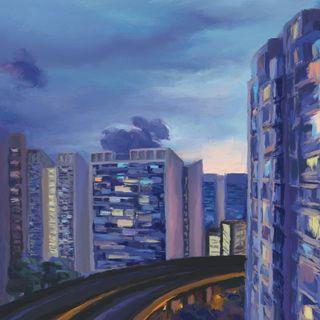 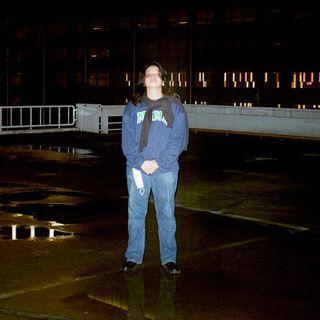 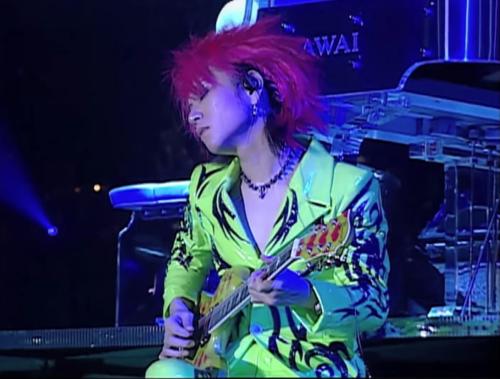 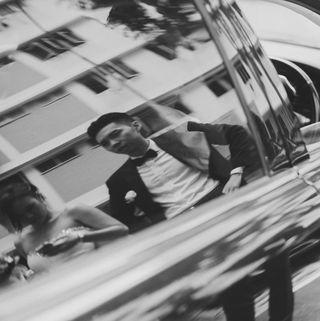 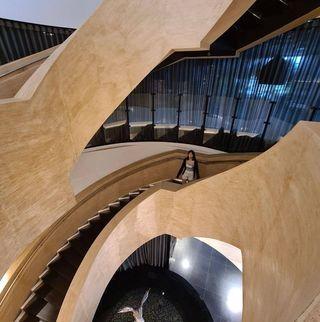 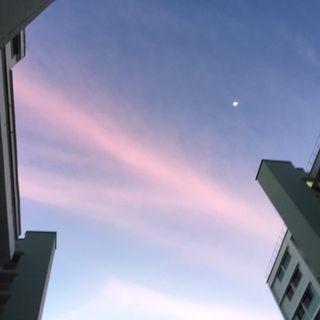 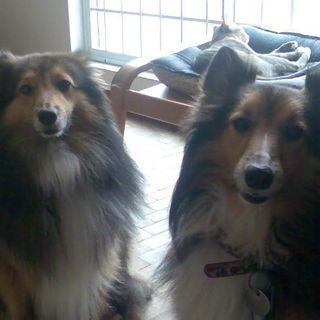 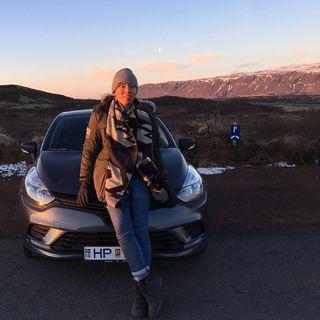 I am Darren, and I will be embarking on a personal challenge to complete a grand total of 2000 pull-ups (Possibly more) in a ...

Dear friends, Your generous response to our last appeal had allowed us to substantially reduce our medical bills and ancill...