ends 12 Aug 2018, 11:59 PM
The trailer struck and flung him into a drain several metres away. Yet, he survived the impact. He was unable to move in the drain which was half-filled with water. Yet, he did not drown. "He's not ready to go yet." That's what everyone who has met him said. Although the boy is not able to move his hind legs and in excruciating pain, you can still see the life in his eyes burning bright; you can still see his will to survive. We have christened him Lonzo, a Spanish name meaning "ready for battle" because he clearly is not going to go down without a fight. The horrific accident took place last Friday in Jalan Lekar. Thankful for the kind soul who heard about the accident and acted quickly by rushing to the scene and reaching out to us. Lonzo was immediately transported to the vet where x-rays showed a very severe injury - spinal fracture/luxation. The operation post-op care will cost a hefty sum. There's a slim chance of Lonzo walking again after the operation but he can still have a quality life even if he does not regain his mobility. We have a similarly paralysed dog, Treasure at our Adoption and Rescue Centre (ARC) who had his spine broken in an accident 6 years ago and is still alive and living it up, welcoming visitors to the ARC every week! We are stretched beyond our means as usual but we feel that we owe it to Lonzo to give him a Second Chance at Life so we have scheduled him for surgery. Join us, in gifting a second chance to Lonzo who is fighting hard for his life!

Action for Singapore Dogs (ASD) was established in December 2000 as a non-profit organisation with the mission to improve the welfare of stray and abandoned dogs in Singapore. We were officially registered with the Registry of Societies on 3 July 2012 and attained charity status in May 2015.

We aim to fulfil our mission through various activities and programmes including rescuing, fostering and re-homing of stray and abandoned dogs, advocating sterilisation as a means of controlling the stray population, heightening public awareness of the responsibilities involved in pet ownership and highlighting the virtues of our local dogs. 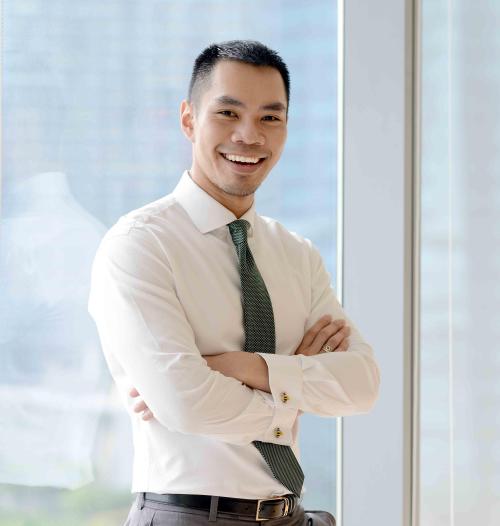 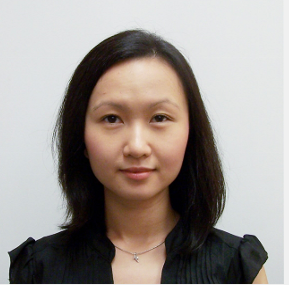 We Cried. We Laughed. We Give.

for Action for Singapore Dogs Society

We cried. One day, we notice that time flies, our beloved dog becomes sluggish as age catches up. Wrinkles under their soft f...

for Action for Singapore Dogs Society

To dear dog lovers. We love you and hope you love dogs too!!!