In South and South-East Asia, an estimated 4 million people were living with HIV in 2011. Singapore's prevalence rate is considered low compared to other country in the region. We intend to keep it that way through outreach and education. We do not want to see another young person get infected due to lack of necessary knowledge.

We do not want to another child born with HIV due to lack of information. We do not want to see another late diagnosed patient due to avoiding stigma. We do not want another person living with HIV skip medication due to fear of disclosure. We do not want another person lost their job due to ignorance and discrimination.Above all, we dont want to see another death caused by HIVAIDS or related stigma and discrimination.This Epidemic is preventable. New infections and death are avoidable.We have immense knowledge about how the disease is transmitted and the existence of resources such as condoms that prevent transmission and anti-retro-viral drugs which prolong lives and reduce infections to partners.This epidemic continued to be fueled by stigma surrounding HIVAIDS and ignorance. It creates a culture of secrecy, silence, ignorance, blame, shame and victimization. Many of those who are infected keep their status a secret and those who are uninfected continue to believe that it cant happen to them.

An important pillar of our mission, these programmes help raise awareness of HIV/AIDS through direct and provocative outreach activities to communities at risk. Changing of behaviour is only possible through integrative programming and support by venue owners, volunteers and coordinators.

The objective is to reduce the spread of HIV and Sexually Transmitted Infections (STIs) to heterosexuals and men who have sex with men (MSM) in Singapore. We reaches out to who engage in high-risk sexual activities, in order to increase their knowledge about HIV/STI and preventive methods. This allows for better risk assessment, increased condom use and encourages more voluntary testing.
Only with your generous support, are we able to continue our goal of achieving the three zeros: zero new HIV infections, zero AIDS-related deaths and zero discrimination. 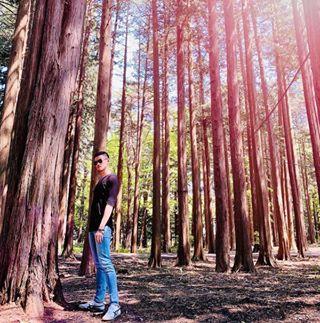 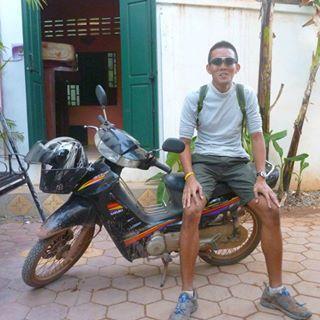 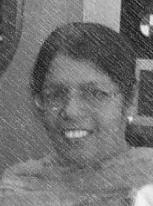