Provide supplement nutrition (milk powder) for an infant/toddler from a low-income family.

Help two families in distress to build up emergency savings by matching their savings in one month dollar-for-dollar.

Any amount that you can give will be greatly appreciated!

An NUS study of families on an MWS-initiated debt relief programme called GOOD (Getting Out of Debt) showed that the mental stress of chronic debt/poverty hurts a person's ability to think clearly and make good decisions.

In a country as developed as ours, we find it hard to imagine a family struggling to pay for basic necessities like 3 square meals, school fees, medical care, or even rental for the roof over their heads. For some households, that is their reality, and it will take multiple generations for their family to break out of the poverty cycle, if at all.

One of them is Ling's* family. She was diagnosed with cancer in 2010, and was declared medically unfit for work, leaving her husband as the sole breadwinner for a family of 6. Money woes led to marital conflicts which in turn affected the children. When Ling came under MWS' care, apart from receiving support through casework and counselling, the family was also placed on the MWS Family Development Programme which empowered them to save for their future. With improved finances and stability, Ling's relationship with her husband and children strengthened, and she was also able to focus on her own recovery.

We see many families like Ling's. They often feel so trapped by their circumstances, they cannot see a way out. You can give them hope again.

Founded 40 years ago in 1981 and registered as an Institution of a Public Character, Methodist Welfare Services (MWS) is a multi-service organisation that manages 20 centres and outreach programmes across Singapore.

We serve people in need regardless of their race and religion. Our critical services support low-income and/or distressed families, children from low-income families, at-risk youths, the destitute, sick and/or frail elderly, and the socially isolated.

We enable all to have life to the full by reducing poverty, alleviating the strains and stresses of modern life, helping the elderly to age in place and live with dignity, nurturing the potential of disadvantaged children and rehabilitating at-risk youths.

You Can Help Break the Poverty Cycle 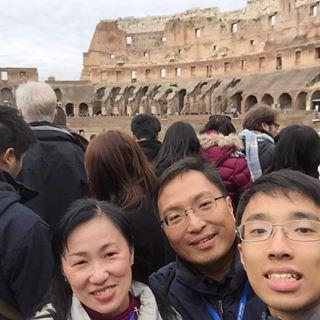 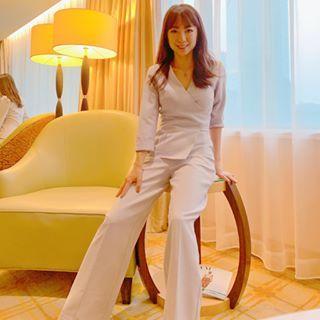 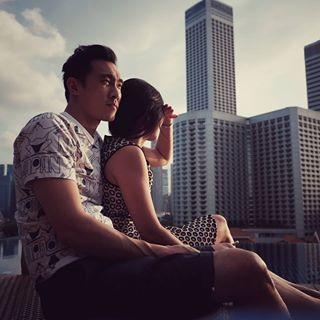 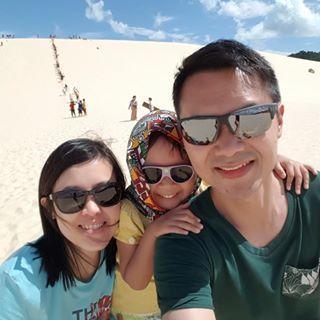 In the midst of a struggling economy and a health pandemic, we hope that you will remember the poor and in-need more than eve...

Every dollar contribution will light up the CNY for Low income families. They need our utmost help to fight against the chall...