Fifteen Singapore filmmakers come together in a ground-up effort to a show a lesser-told side of Singaporeans from the 1970s to the 1990s.

Watch these slice-of-life stories, as they unveil how this giving side has always been a part of us as humans.

In the spirit of giving, each director will further dedicate his or her film to a charity in Singapore.

"Sister" is about  Sister Gerard Fernandez, who counselled the "holy wives" of infamous spirit medium Adrian Lim.
Directed by Singaporean filmmaker Chai Yee Wei, the film focuses on the relationship between Sister Gerard and Catherine Tan,
one of Adrian Lim's accomplices, until the latter's final moments on death row.

This film is dedicated to 70x7 (Seventy Times Seven). 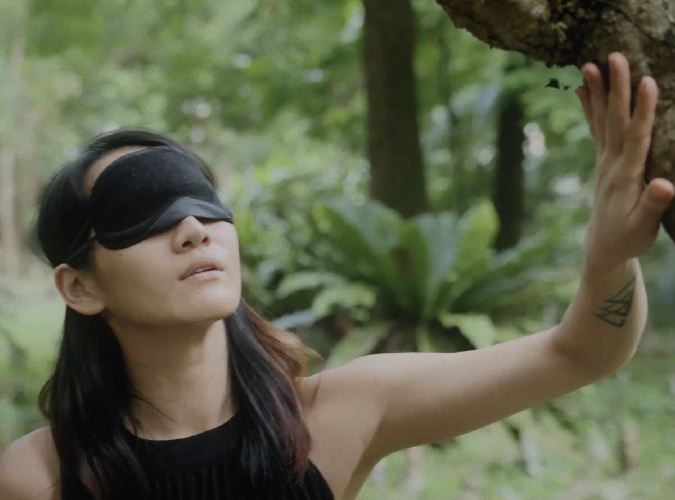 The T(h)ree Lives is about Rosie, a blind woman, and how her life was significantly changed by a kind stranger, Pak Cik Tubi Moh Salleh, who helped her get to work everyday for 5 years. 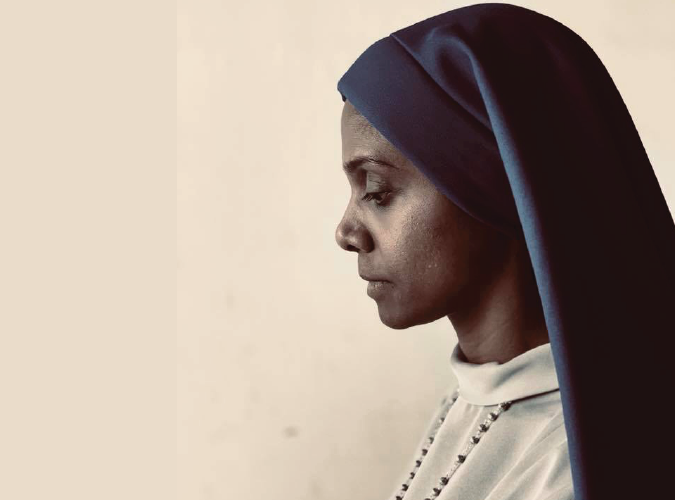 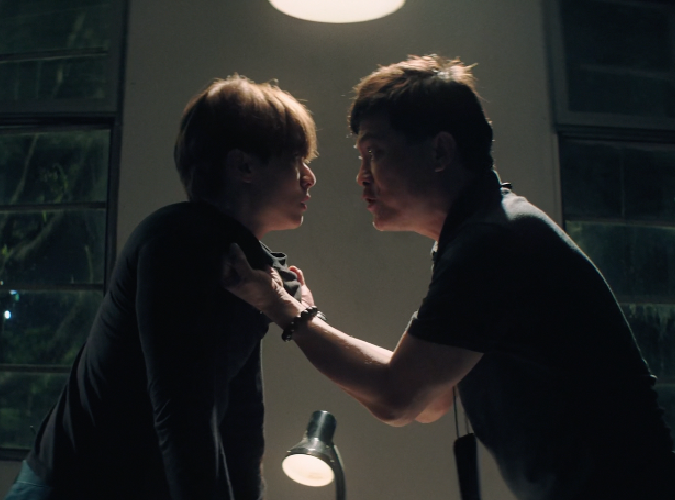 Don is a 15-year-old delinquent who is beyond parental control. Almost everyone has given up on Don, including Don himself. Inspector Chia is a police officer who deals with secret societies and juvenile delinquents. 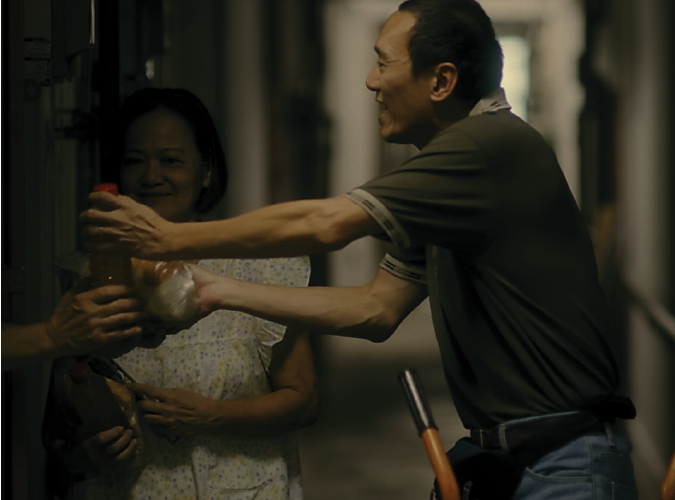 Waiting Room tells the story of Tommy Yu, a man who opens up his life and home to help those who are all alone in their last hours. 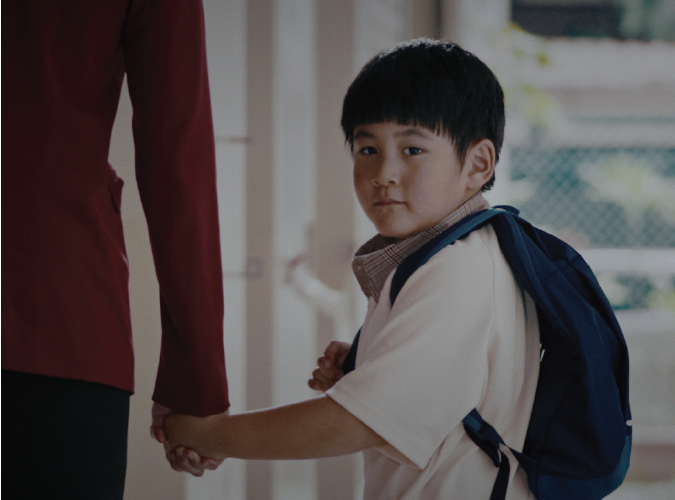 Hidayat is an 8-year-old boy tasked to be a buddy to his classmate, Tam, and finds that he is frightened by Tam's erratic behaviour. 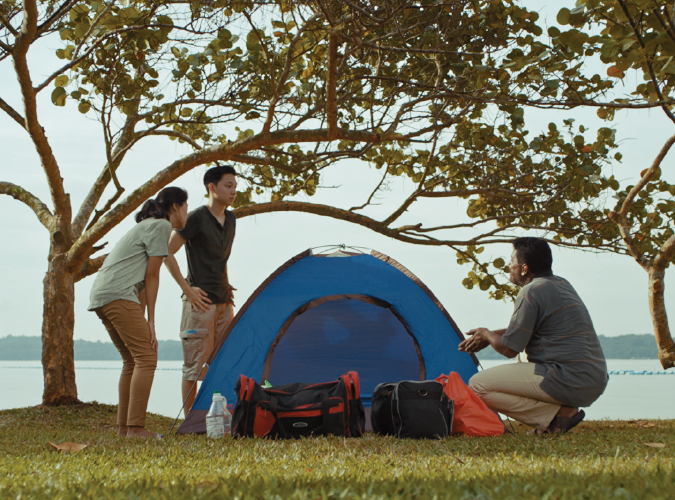 As Singapore strived in the 90s, a family gets driven out of their home for unpaid debts and are forced to live in a tent on the beach. All seems peaceful until a stranger with an agenda enters their lives. 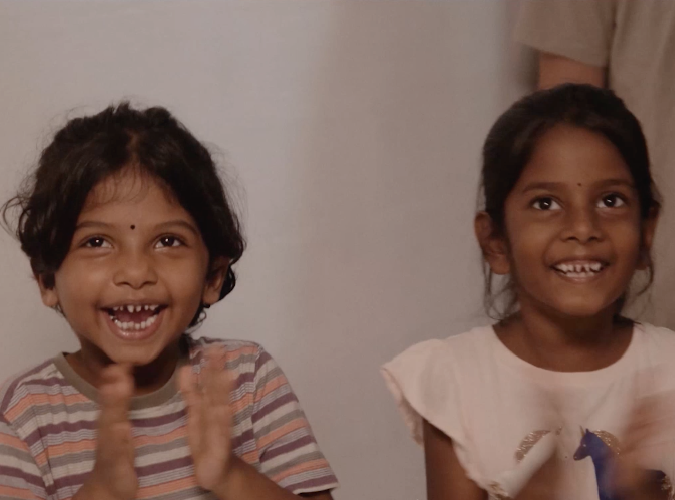 Registered in June 2004, MILK (Mainly I Love Kids) Fund ("MILK Fund") is a charity organisation that was set up to reach out and help disadvantaged children who "fall through the cracks" of our social safety net. 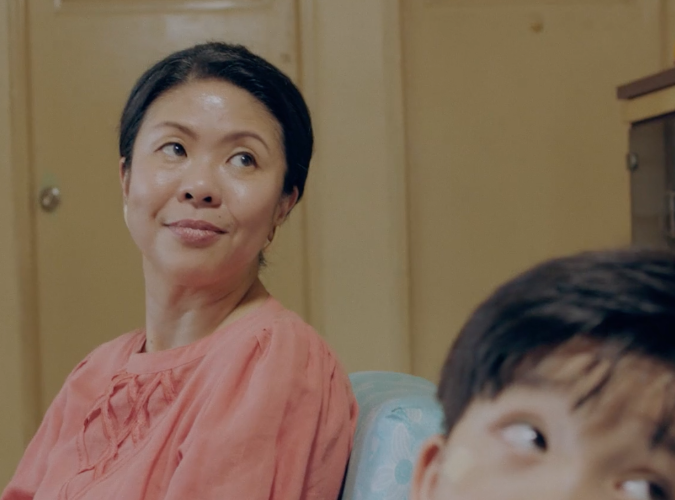 The year is 1985. The first cases of AIDS have been found in Singapore. With so much stigma attached to the disease and so little information available, health worker Iris Verghese has no way of knowing what her patients are going through. 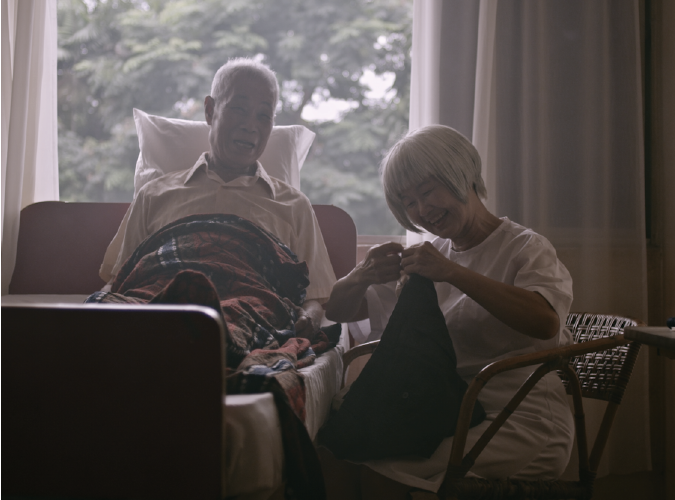 Heart-to-Heart Service - One At A Time by Daniel Yam

After being asked to retire at 86, Teresa Hsu continued her charity work, and founded Heart-to-Heart Service. This film brings to life one of Singapore's most iconic givers and charts the turning points that shaped her relentless spirit of giving. 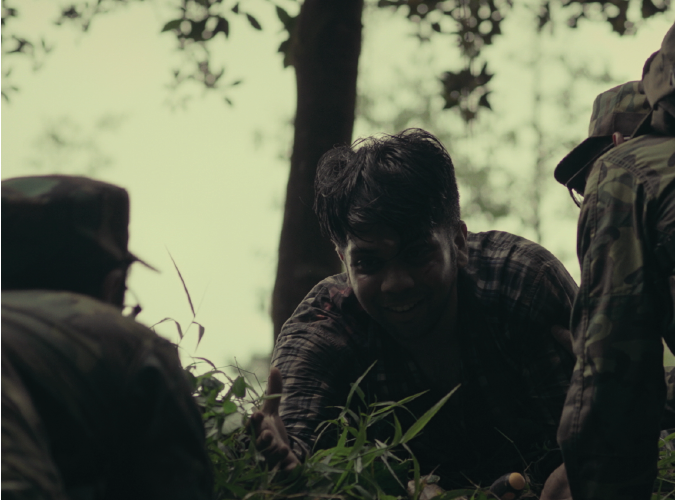 In 1997, journalist Augustine Pang broke the news of an illegal immigrant left for dead by his employer in the forested areas of Singapore. In a time when stories on migrant workers were still largely untold, journalists challenged the conventions in the newsroom.